On July 4, a dreadful tool of harassment came to light when a Twitter user shared screenshots of an app called ‘Sulli Deals’. Hosted on GitHub, it presented real women as ‘Sulli Deal of the day’ to the participating users. ‘Sulli’ is a derogatory term used for Muslims. Essentially targeting Muslim women, the app displayed their pictures and Twitter handles with an option to tweet the result, paving the way for them to be further harassed on the platform.

Somebody made an app of 'Sulli Deals' which has twitter handle of so many Muslim girls. You are one tap away from finding the girl as your deal.
That app has our pictures and our names.
The motto of the app says, 'community driven, open source project' pic.twitter.com/Rc2vyynRMy

Though the app was taken down a day later, enough people had shared such screenshots on Twitter, documenting the trauma caused to the targeted women. Discussions around cyber safety and religious targeting also cropped up in tweets and Twitter Spaces.

A group of men made a database of Muslim women and named it “Sulli Deals”. Images of Muslim women, including mine, were shared there. It is a clear case of trafficking, which is legally and morally wrong. But here, a particular section is openly supporting them. (1/3)

However, despite the uproar, the harassment continued with a YouTuber live-streaming his reactions to the tweets being put up against the app. Some Twitter users could also be seen supporting the app and/or taking pride in being a part of facilitating the harassment.

Earlier this year, a similar YouTube channel had targeted Muslim women in a live stream. Back then, pictures and videos were taken from social media handles to be used to spin together highly abusive and sexist commentary where even minors were sexualised to the hilt. It had created a dampening effect on Eid celebrations across borders.

Didn't check Twitter last night. Woke up this morning to realise my name, along with those of many other Muslim women was up on GitHub as a list of "Sulli Deals". Thankfully by the time I came across it, it had been taken down. But just the screenshots sent shivers down my spine. pic.twitter.com/CGXivEyjyC

This time around, the harassment was much more organised and personal. Here, the perpetrators were not just sexualising these women, they were also enabling more harassment in its wake.

Our sisters were put on sale. If the harm inflicted by the Sullideals app was not enough, now we have a whole bunch of people targeting harrassment towards victims. It is a collective lack of empathy and a failure from us as a community. When will we learn?

Multiple targeted women too took to Twitter to share their anguish, disgust and fear at the act. Several more joined the conversation to chip in their emotions and exhaustion. This time too, Eid is just around the corner.

While women are no strangers to online harassment, such communal incidents around festivals are bound to increase instances of moral policing and repression. In a reality where women, especially those belonging to communities that are routinely targeted for their identity, have to negotiate their freedom to be on a daily, ‘Sulli Deals’ is a shameful dent that has made its presence felt in one of the most disgusting ways possible — it reflects much of all that is wrong in the world we currently live in. 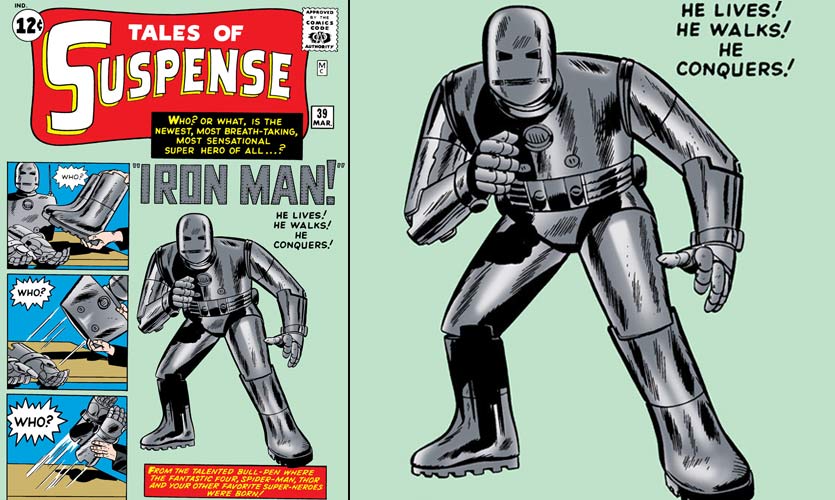 The Making Of Iron Man – How Marvel Created The Charismatic Avenger