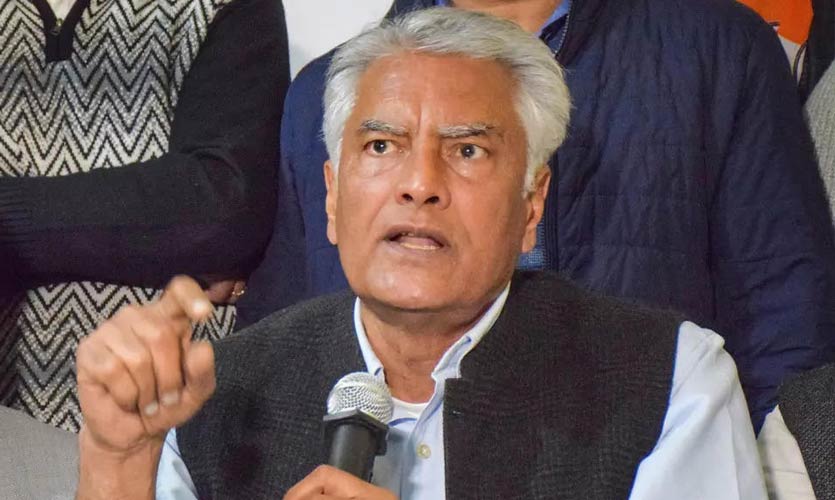 The National Commission for Scheduled Castes has issued an order to the Jalandhar Police Commissioner, to file a FIR against former Punjab Congress Committee chief Sunil Jakhar. The order asked for the invocation of the SC/ST Act, for his allegedly objectionable remarks against the Dalit community. Jakhar was accused of making derogatory remarks against former […] 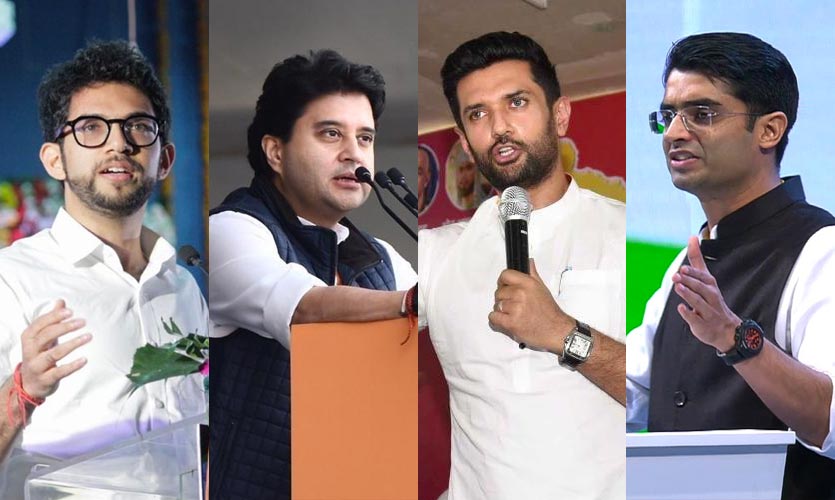 Most of the young lot does not seem to be interested in politics. They have distanced themselves from governance, due to which, the system seems to have reached a point of stagnation and been caught in a vicious cycle of gerontocracy – a state or region governed by old people. More than 65 percent of […] 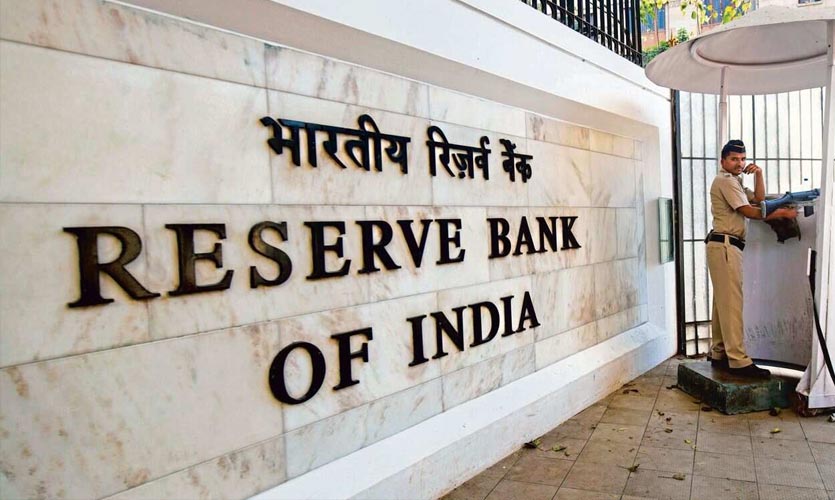 In its upcoming policy review meeting this Friday, the central bank’s Monetary Policy Committee (MPC), according to analysts, is likely to maintain the status quo on interest rates. Although it could alter its stance in view of the inflation crossing the tolerance limit. The Reserve Bank of India (RBI), during the April 6-8 review, will […] 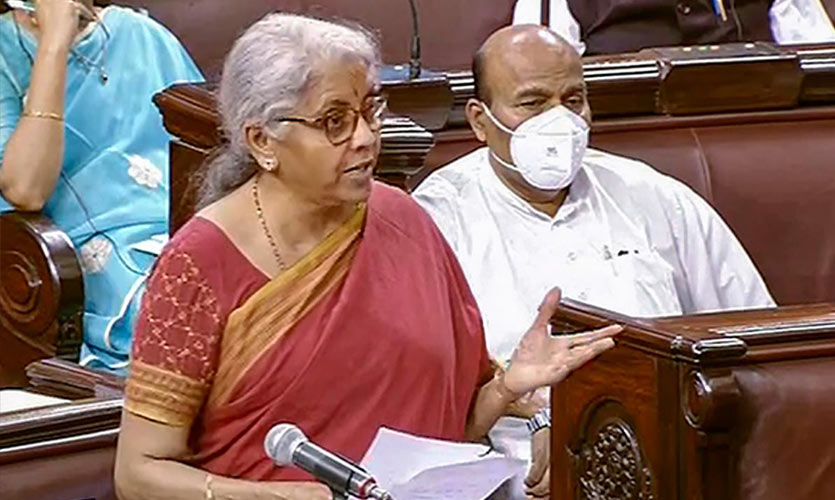 In response to the debate on the appropriation and finance bills in the Rajya Sabha on Tuesday, Finance Minister Nirmala Sitharaman said that the budget for the next fiscal will attract private investments, ensuring a predictable economic recovery in the coming years. The finance minister blamed the ongoing Russia-Ukraine conflict for causing a disruption in […]

Why Did Central Trade Unions Call For A Nationwide Strike? 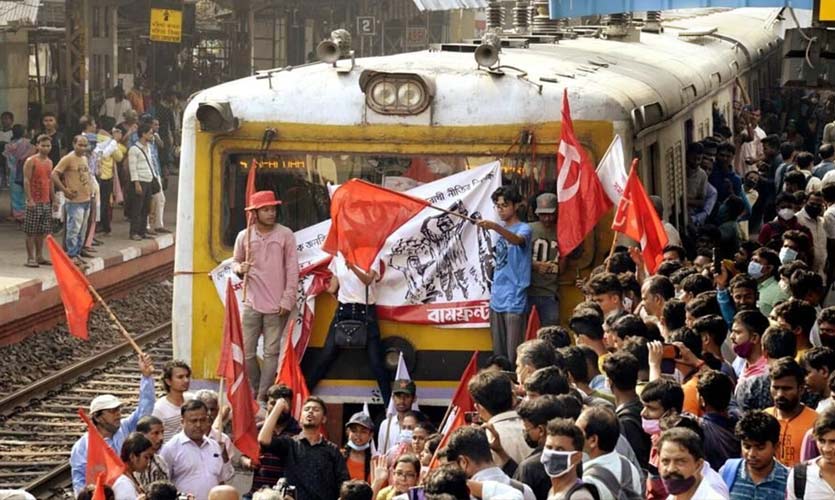 The two-day nationwide strike by central trade unions against the government’s alleged problematic policies affecting workers and farmers began on Monday, March 28. ‘Save People, Save Nation’ is the slogan under which the strike is being conducted, and massive participation from workers across classes was witnessed on both days. Well-known central trade unions including the […]

How Is Social Media Expected To Shape India’s Political Future? 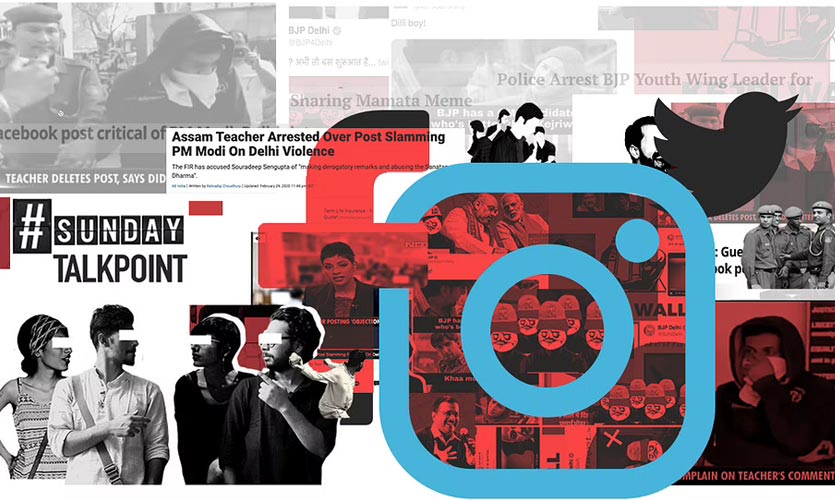 During the 2008 US presidential election, Barack Obama’s team used Facebook as their most effective campaigning tool. The democrat won more than 70 percent of the votes of young voters aged under 25. It didn’t take long for the global trend to reach India, altering the country’s political atmosphere. It was the fusion of digital […] 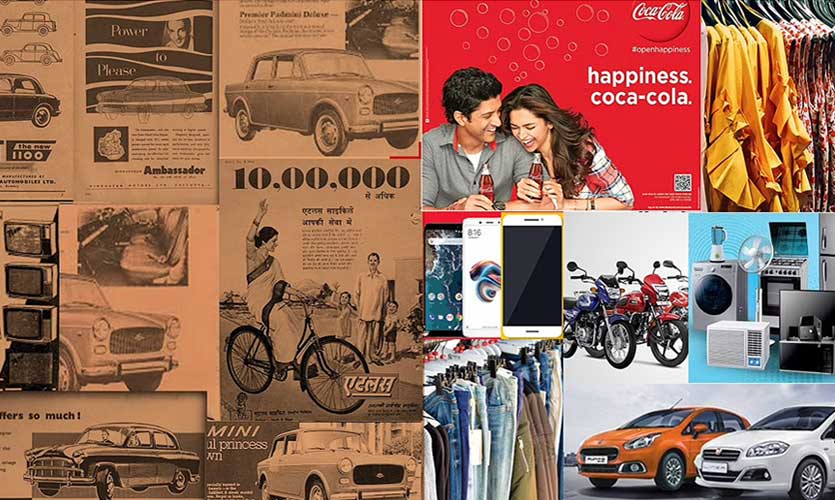 India’s economic policy of Liberalisation, Privatisation, and Globalisation – also known as LPG – was introduced on July 24, 1991, by Dr Manmohan Singh, the finance minister at the time in PV Narsimha Rao government. The floodgates to foreign investments increased international and domestic competition, welcoming the participation of private players in the Indian market. […] 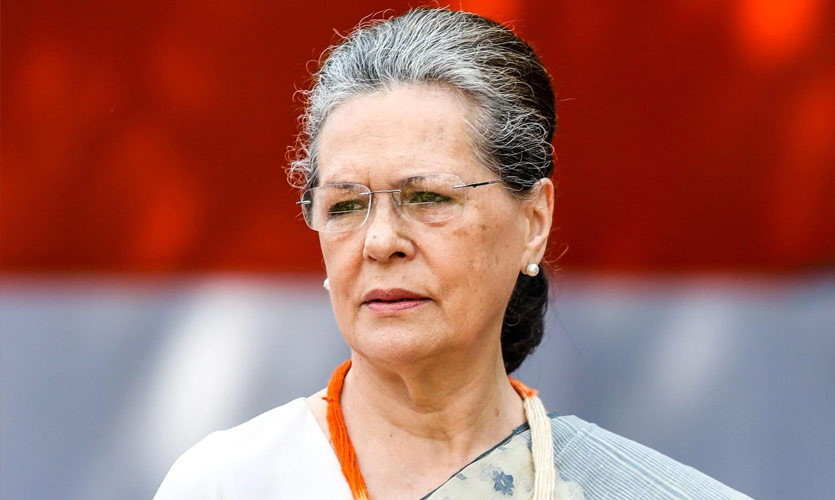 In a meeting called by the Congress Working Committee on Sunday, committee members decided that interim party president Sonia Gandhi will continue in the same capacity. The Congress recently lost the Punjab election to the debutant Aam Aadmi Party. It also lost Uttarakhand, Manipur, Goa and Uttar Pradesh, to the BJP. While Rahul Gandhi and […]

Revisiting The Age Old Debate Between Art And Politics 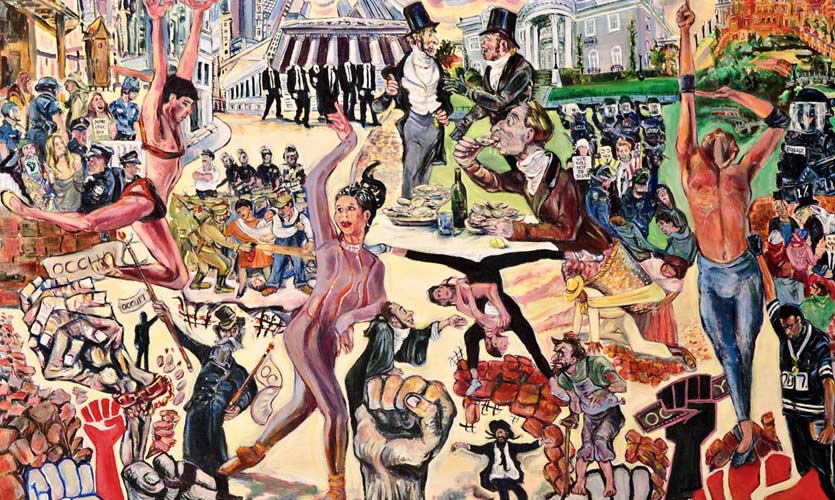 Why Does Political Candidacy Continue To Be A Challenge For Women In India? 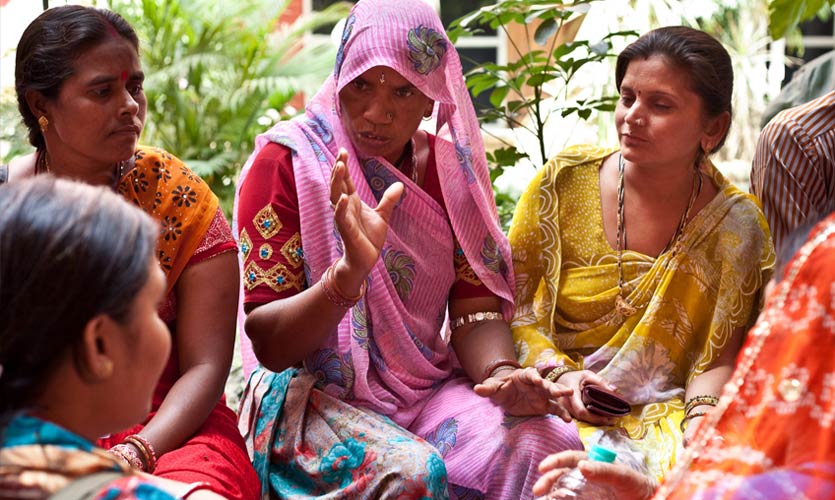 Representation of women in politics and achieving gender equality seems to remain a distant dream for one of the world’s largest democracies. India, after years of socio-political evolution, is still grappling with stereotypes and does not seem to have come out of its age-old, preconceived notions about women working in the political world.  In 1951, […]