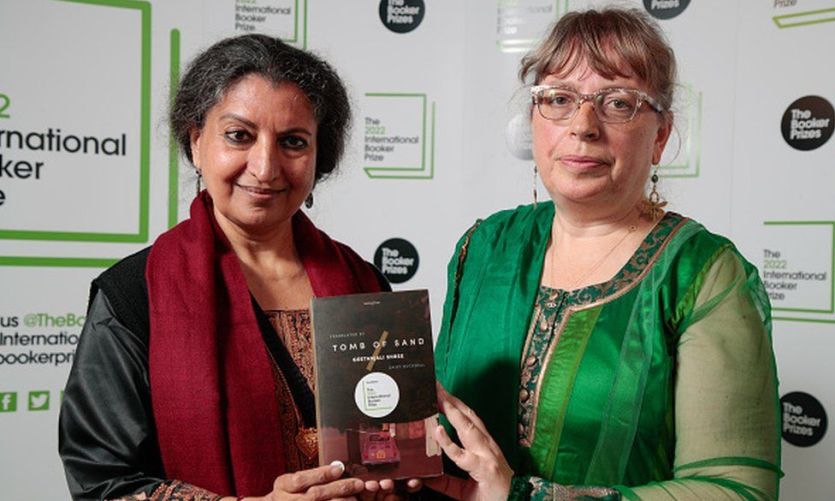 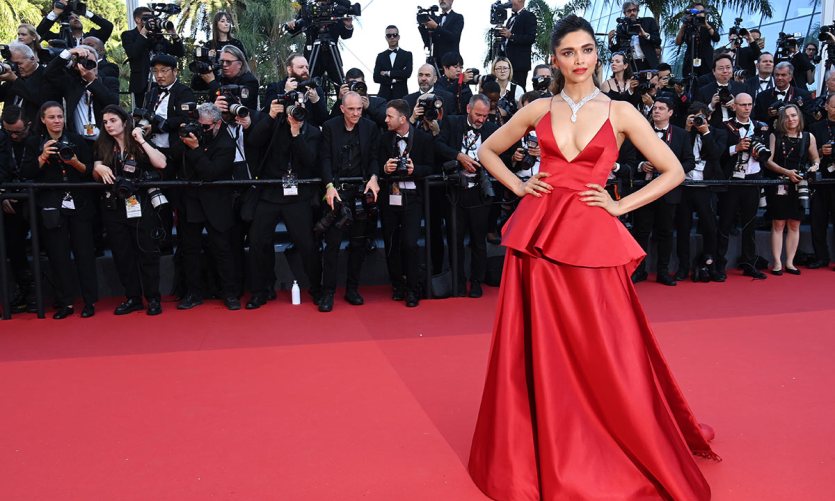 Deepika Padukone, one of the jury members at this year’s Cannes Film Festival, said India needs to support homegrown talent with “conviction”. India at Cannes has been at the top of the news last week as India is the country of honour this year at the Marche Du Cinema, the business counterpart of Cannes Film […]

The artist uses her art as a medium to rebel against women’s oppression in Afghanistan Sara Nabil, an Afghan artist who now lives in Germany, has used her work to process her own experiences of oppression, escape, and the search for identity. She depicts how women in Afghanistan become victims of systematic oppression through photographs […] 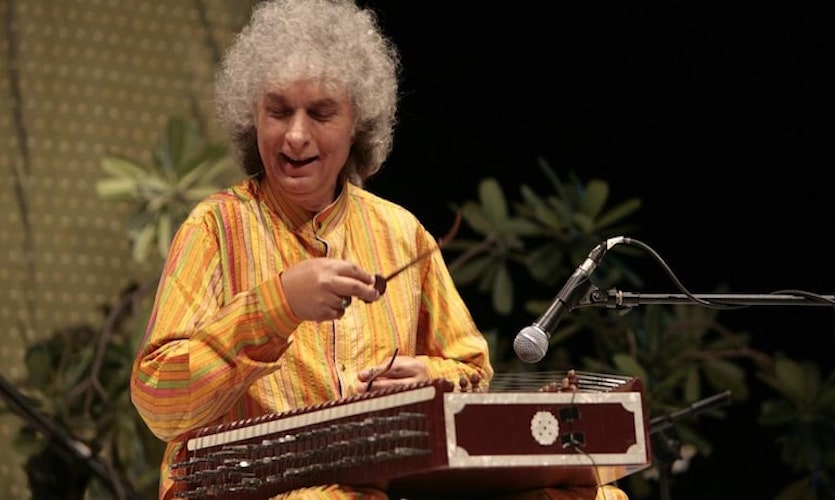 Pandit Shivkumar Sharma, renowned santoor player and celebrated musician who introduced the folk instrument to the global stage, passed away yesterday in Mumbai. He was 84 years old. He had reportedly been suffering from kidney problems for the previous six months and was on dialysis. According to reports, he passed away yesterday due to cardiac […] 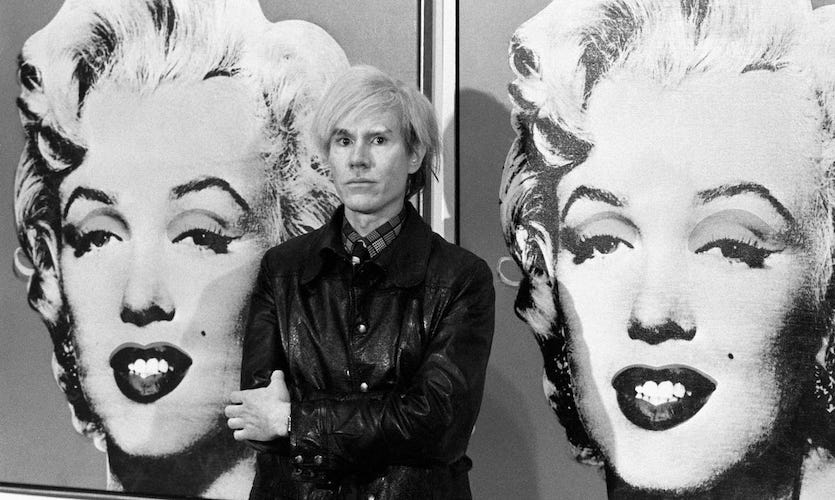 American artist Andy Warhol’s iconic 1964 silk-screen portrait of Marilyn Monroe was sold for $195 million (€185 million) on Monday night in New York, the highest price ever paid for an American artwork at auction. “Shot Sage Blue Marilyn” surpassed a previous high of $110.5 million paid in 2017 for a Jean-Michel Basquiat skull painting. […] 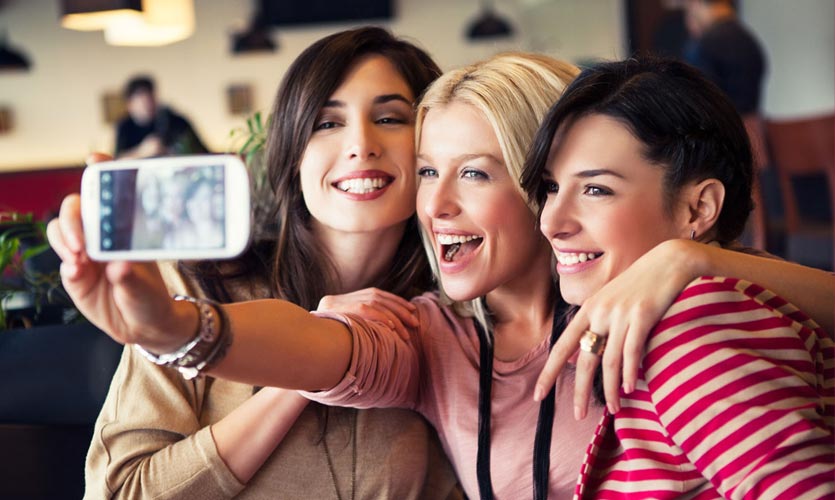 Researchers have discovered that cellphone selfies can distort facial features, possibly igniting an increase in requests for plastic surgery. The research was reported in the journal ‘Plastic & Reconstructive Surgery’. “If young people rely solely on selfies as their guide, they may be coming to plastic surgeons to fix problems that don’t exist beyond the […] 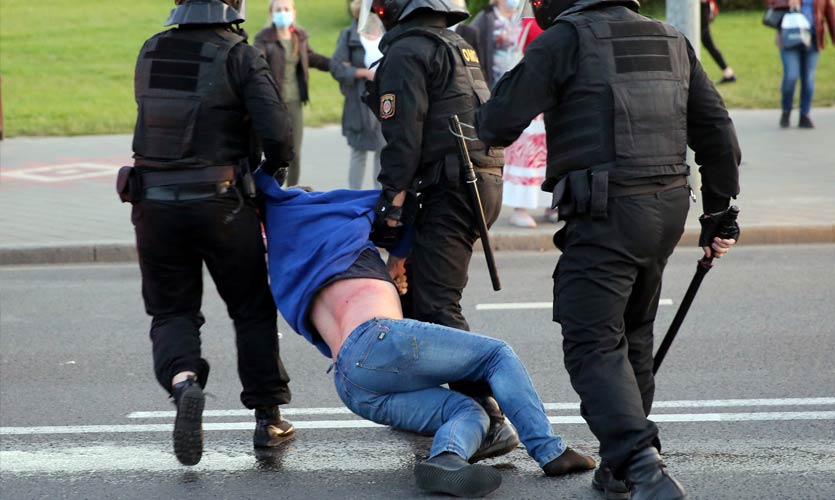 Participation in civil society can take numerous forms, such as environmental activism, pushing for gender equality, or indigenous groups banding together. People get together to demand improved working conditions, the right to freely express their sexuality, and the ability to protect oneself against various forms of oppression, among other things. Sometimes governments embrace these activities, […]