The Politics Of Cryptocurrency 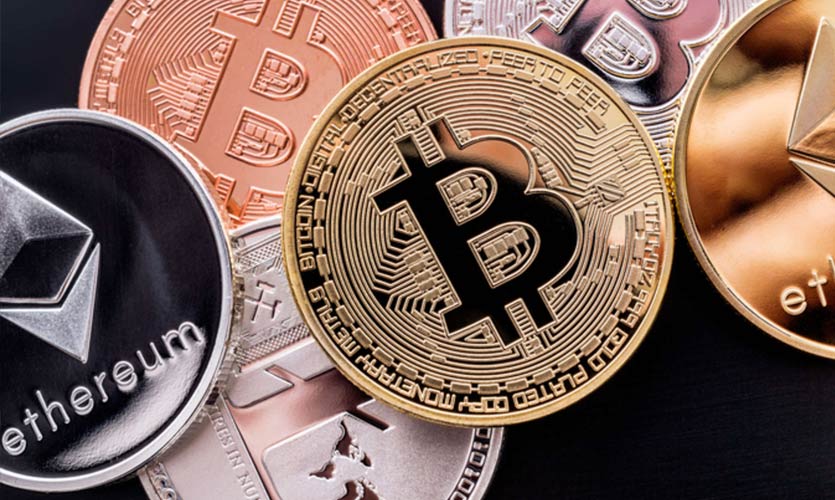 Cryptocurrencies have been facing a huge drop in price and value lately, with a summer slump following a string of negative stories around the world. In June this year, trading volumes at the largest exchanges such as Coinbase, Kraken, Binance and Bitstamp, fell more than 40 percent. According to data from crypto market data provider […] 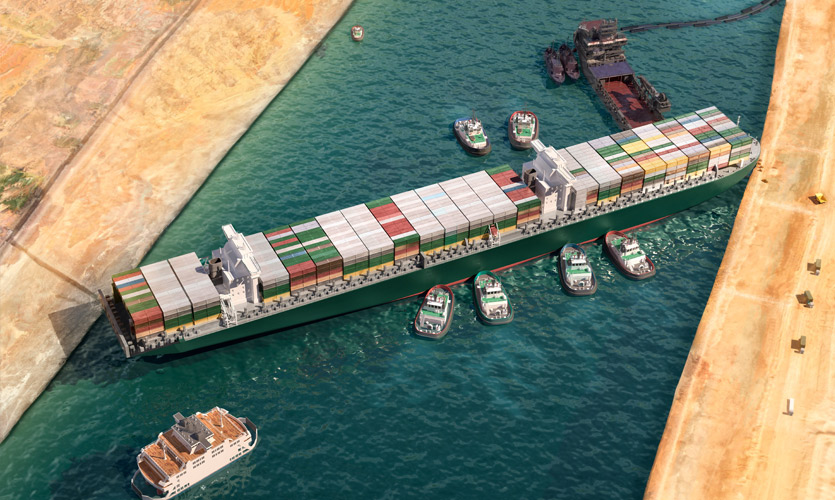 The giant ship has turned six days after causing a crisis in Egypt’s Suez Canal. One of the rarest events occurred when one of the largest container ships in the world was stuck sideways thereby causing maritime traffic jam at the world’s busiest trade routes.  The blockage grew to more than 200 vessels outside the […]