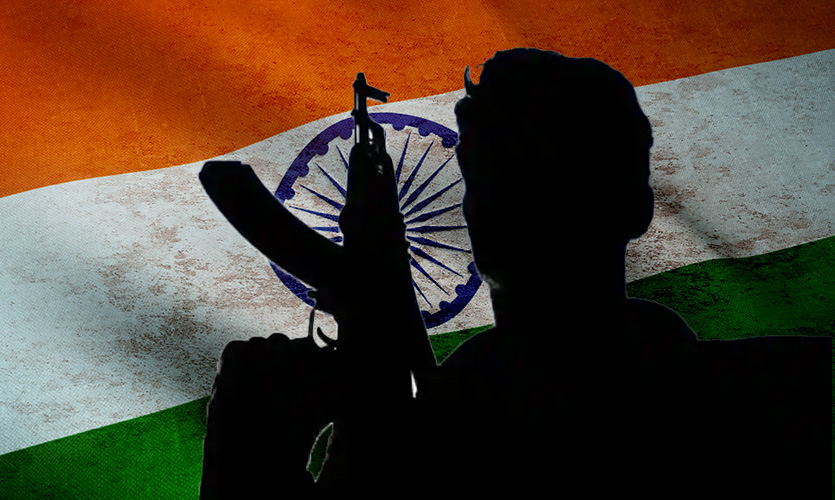 The Russian Federal Security Service (FSB) has detained an Islamic State bomber who, according to the agency, was plotting to travel to India to carry out a suicide attack on a governing party “representative”, for “insult to the Prophet Muhammad”. The alleged terrorist –  Mashrabkhon Azamov – said in a video confession that he arrived […] 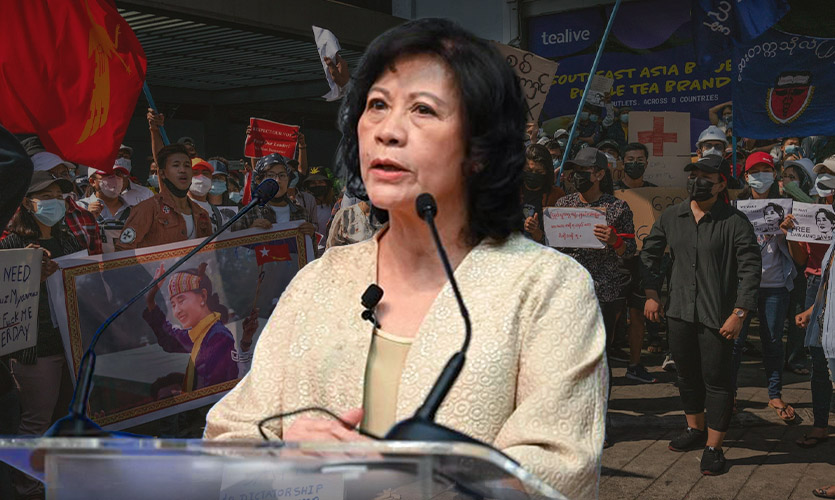 After being appointed as the United Nations’ special envoy for Myanmar in October last year, it is for the first time that Nellen Heyzer has travelled to Myanmar. The trip made by her on Monday resulted as a consequence of the United Nations Security Council’s (UNSC) latest call for an instantaneous halt to all kinds […]

SC Shields Mohd Zubair From Arrest In 5 UP FIRs, Slams “Vicious Cycle… To Keep Him In Police Custody Forever”

Dealing with a petition filed by Alt News co-founder Mohammad Zubair, the Supreme Court, on Monday, shielded him from any further arrests in the five FIRs filed by the Uttar Pradesh Police, for his alleged sacrilegious tweets. A statement from the bench comprising Justices DY Chandrachud and AS Bopanna mentioned, “Since the petition is not […] 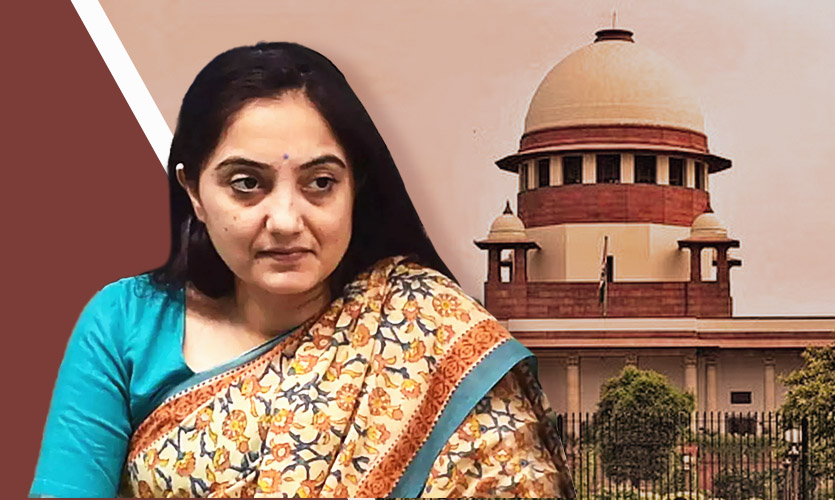 In an attempt to resuscitate her earlier petition which was withdrawn following the flurry of punitive comments from the judges, ex-BJP spokesperson Nupur Sharma has approached the Supreme Court for the second time. She intends to seek a halt on her arrest, and the transfer of the nine FIRs filed against her across India for […] 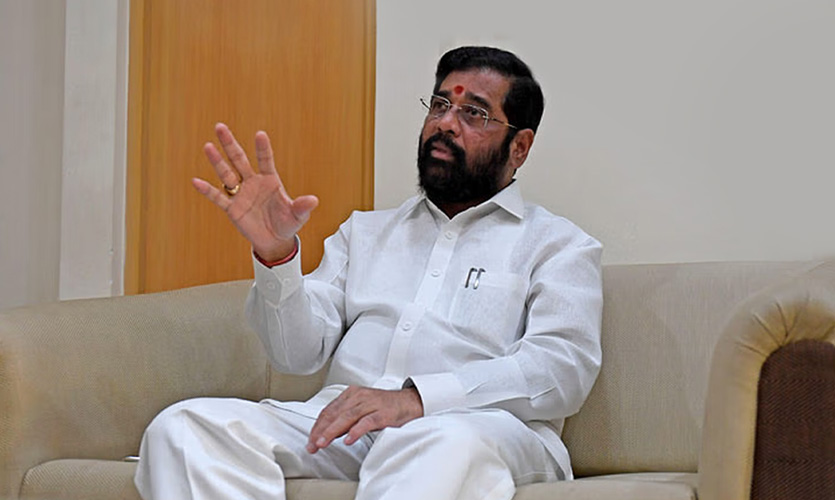 Breaking his silence on the political crisis in Maharashtra, freshly appointed CM Eknath Shinde said that the Maha Vikas Aghadi cabinet failed to make important decisions. On Wednesday, the newly appointed Maharashtra CM said in a statement: “We contested polls with the BJP but a government was formed with Congress, NCP and due to that, […]

Pakistan To Boycott G20 Meeting In J&K; Will Seek Support Of China, Saudi Arabia And Turkey 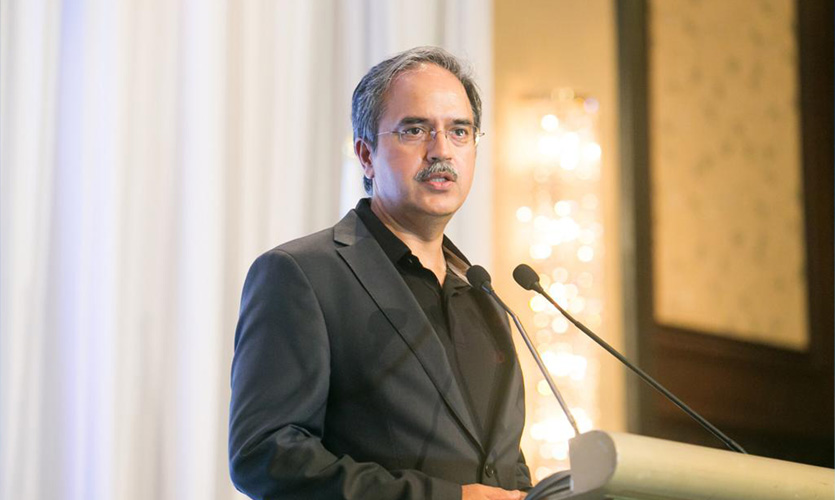 Reports of India hosting the Group of 20 (G20) Summit in Jammu and Kashmir, in 2023, have pushed Pakistan to announce a boycott from the meet. Reportedly, Islamabad is also planning to approach its G20 allies to convince them to boycott the summit. “Pakistan to ask China, Turkey and Saudi Arabia to boycott (the) G20 […] 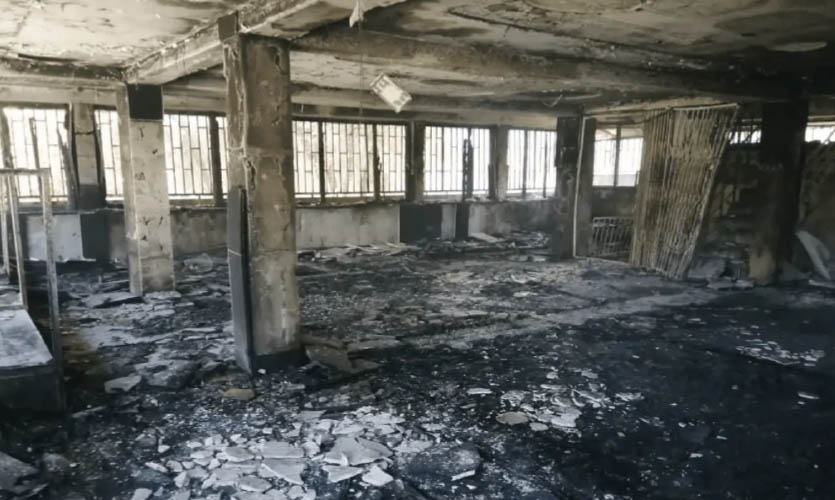 In a message posted on its Amaq propaganda site, the IS-KP said that Saturday’s attack targeted Hindus, Sikhs, and the “apostates” who protected them in “an act of support for the Messenger of Allah”. At least 30 members of the minority Sikh community were at the Karte Parwan Gurdwara in Kabul’s Bagh-e-Bala area, when an […] 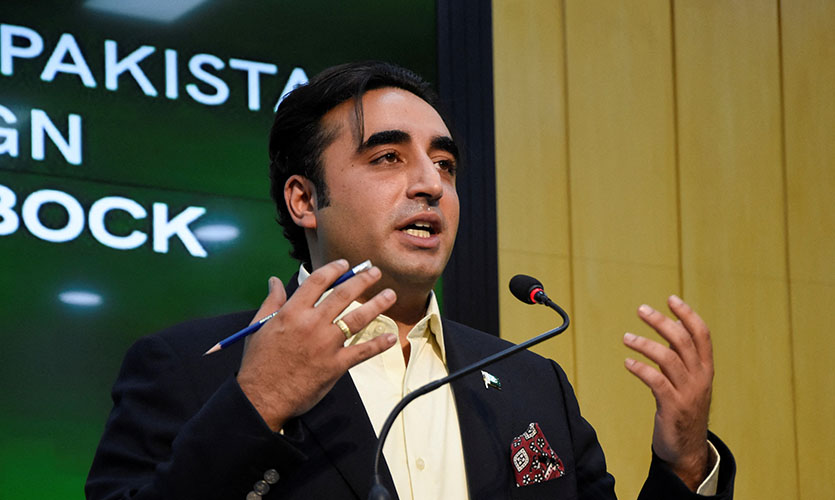 Addressing the founding day ceremony at the Institute of Strategic Studies in Islamabad, Pakistani Foreign Minister Bilawal Bhutto Zardari said, “Pakistan and India have a long history of war, conflict. Today, where we have serious disputes, the events of August 2019 cannot be taken lightly.” Reportedly, he also made a strong pitch for re-engaging with […] 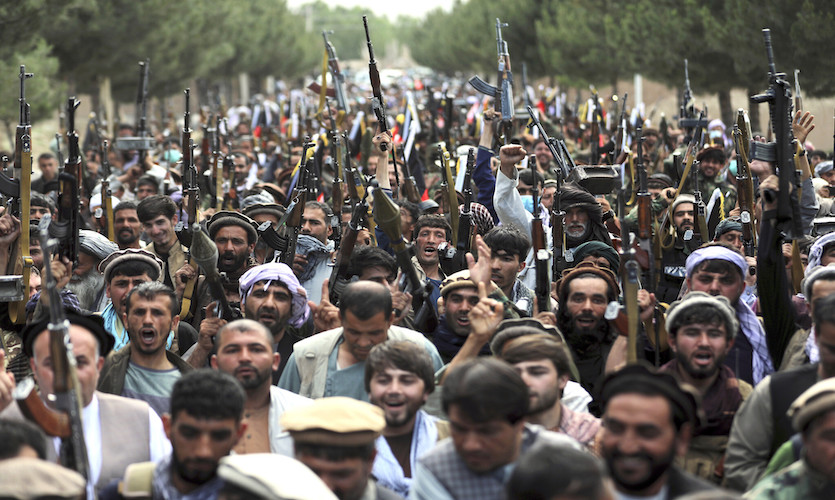 The terrorist outfit Al-Qaeda in the Indian Subcontinent (AQIS) has issued a statement, threatening to attack various Indian cities, after the controversial remarks of the now suspended BJP national spokesperson Nupur Sharma, on Prophet Muhammad. A statement issued by the AQIS read that its “mujahideen” are ready to blow themselves up in Delhi, Mumbai, Gujarat […] 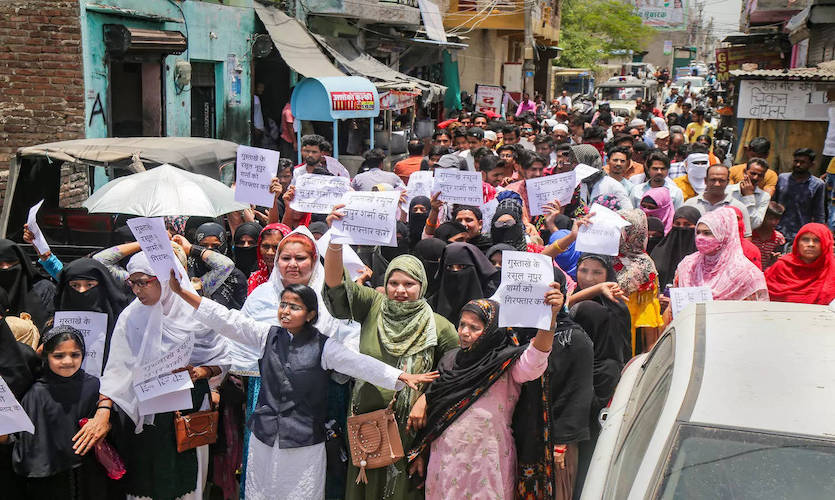 The Government of India, on Sunday, faced severe heat from the Arab world over BJP party functionaries’ controversial remarks on Prophet Muhammad. The Gulf countries expressed serious dismay over the growing “extremism and hatred” in the country, supposedly signified by the comments of the party members. Reportedly, BJP’s national spokesperson Nupur Sharma was suspended, and […]