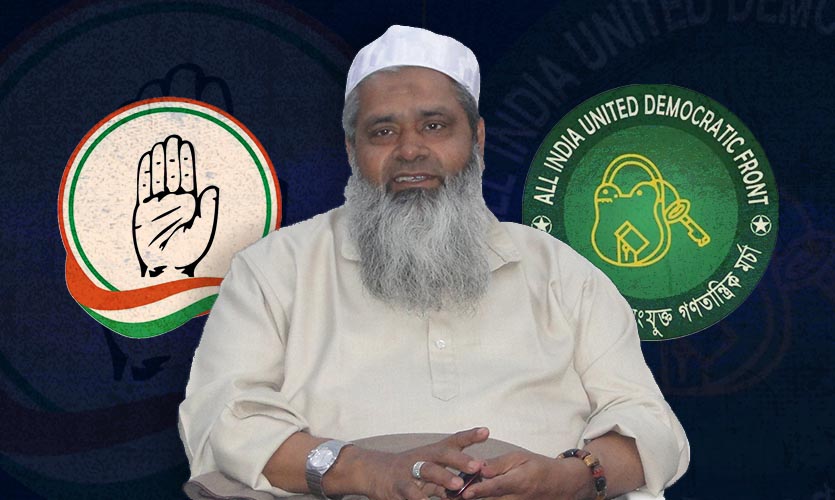 After All India United Democratic Front (AIUDF) leader Badruddin Ajmal displayed his interest to join teams with the Congress to fight against the ruling BJP, on Wednesday, the grand old party denied any such possibility.  Quashing the prospect, the Assam Congress mentioned that there was no way of developing an alliance with Ajmal’s party again. […] 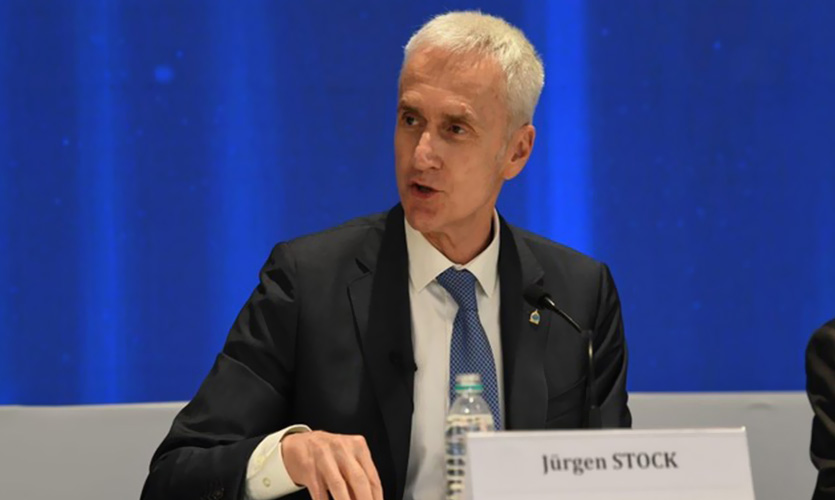 While the 90th meeting of the Interpol General Assembly has been in session since Monday, in New Delhi, Interpol Secretary General Jurgen Stock has clarified that the organisation has a restricted role in arresting any person who is subjected to Red Notice.  He further added that it cannot compel any member country to arrest an […]

Officials from Ukraine reported at least two blasts from drones near the centre of the capital city of Kyiv, early on Monday. The series of explosions were carried out in an attack by ‘kamikaze drones’ manufactured in Iran, as confirmed by Mayor Vitali Klitschko through Telegram. The explosions came after a week of deadly missile […]

The Importance Of Social Media For Mahsa Amini Protests In Iran 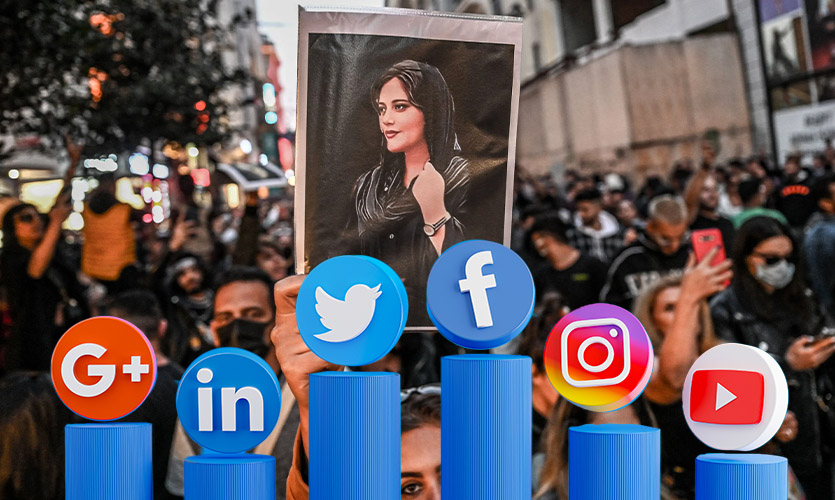 As the protests over the death of 22-year-old Mahsa Amini in Iran intensify, women, politicians and celebrities on social media continue to create videos in their support, speaking against the injustice faced by the young girl.  Amini was allegedly arrested for wearing her headscarf too loosely, after which, she was kept in custody for three […] 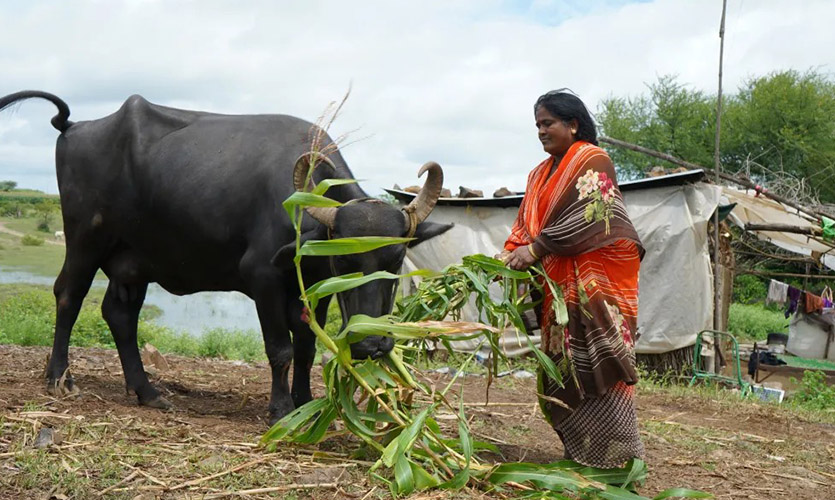 A series of reports on climate change, carried by Context, have revealed that India’s women farmers forfeit their gold to survive the adverse effects of climate change that has led to crop failure. Considered a security asset by women, extreme heat has forced them to cash their gold in order to afford basic necessities.  As […] 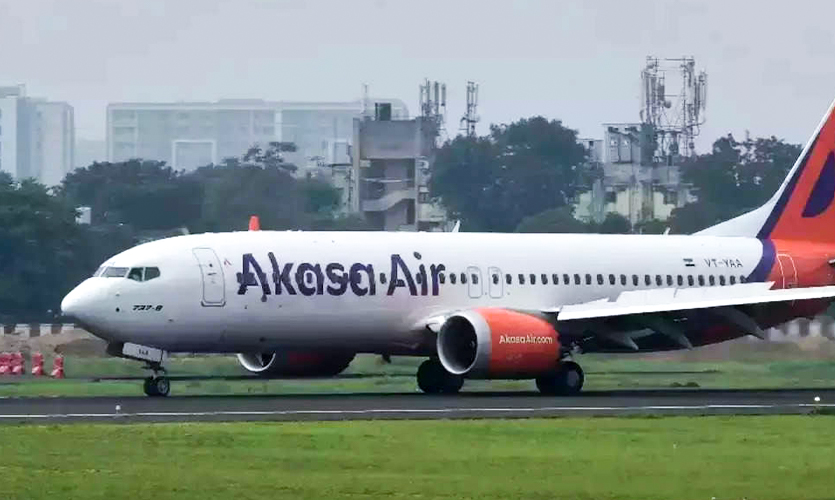 Late on Thursday, Akasa Airlines announced that it will allow passengers to carry domesticated pets such as dogs and cats in cabin and cargo, starting November. As the “well capitalised” airline expands its routes, the bookings to get trained pets on board begin from October 15. Akasa Airlines took off for the first time on […] 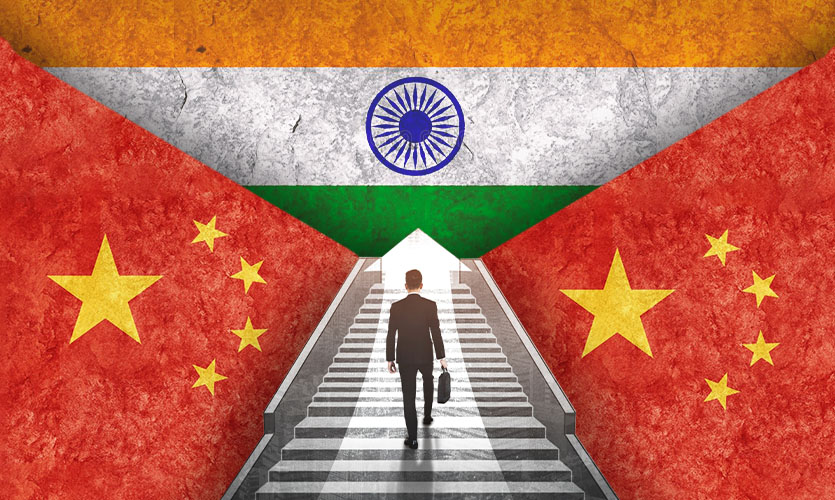 After the shift Xiaomi’s production from China to India in 2019, and the production of Fire TV devices of Amazon in India, Apple became the latest to join in. Owing to the tense geopolitical relations between the United States and the Chinese communist government, and also following the COVID lockdown in China, Apple Inc has […]

On Sunday, Ukrainian president Volodymyr Zelenskyy announced that Lyman province was under the control of their forces. Speaking at Moscow’s Red Square, Putin had proclaimed the provinces of Donetsk, Luhansk, Kherson and Zaporizhzhia to be Russian territory, but within two days, Ukraine recaptured Lyman, Russia’s main bastion in the province. Ukraine’s media shared images of […]