Intimacy Famine: Losing Touch In A World Connected By Technology 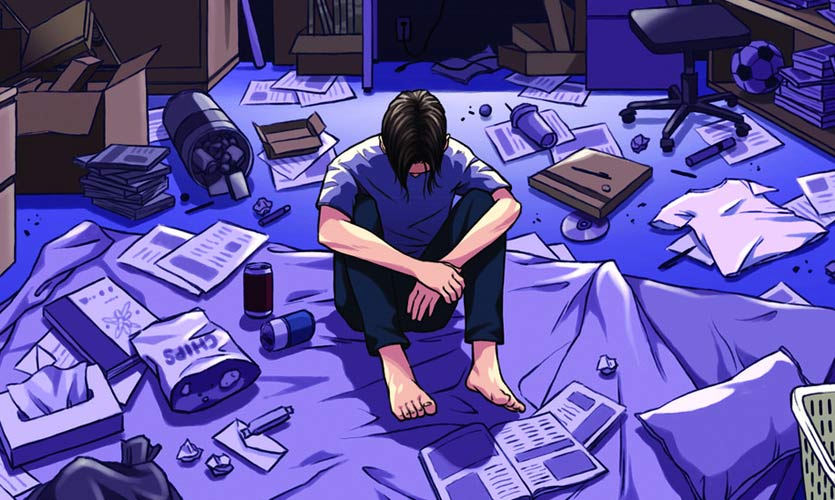 Man is a social animal whose overall health is dependent on diverse social interactions and relationships. We all know the value of a good talk with a friend. We have all felt the pain of loneliness at some point. There are several studies that show that people with a close set of friends tend to […] 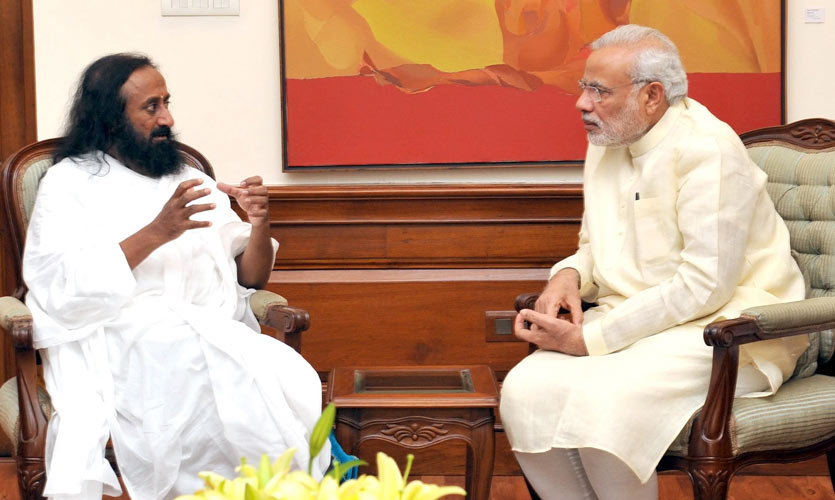 Ever since Russia invaded Ukraine, Ukrainian residents have been suffering and trying to flee to neighbouring countries, Poland and Hungary for refuge. Russian missiles and bombs have killed hundreds of civilians. The main TV tower in Ukraine has been destroyed. Electricity has been cut off in parts of the country. People are shivering in the […] 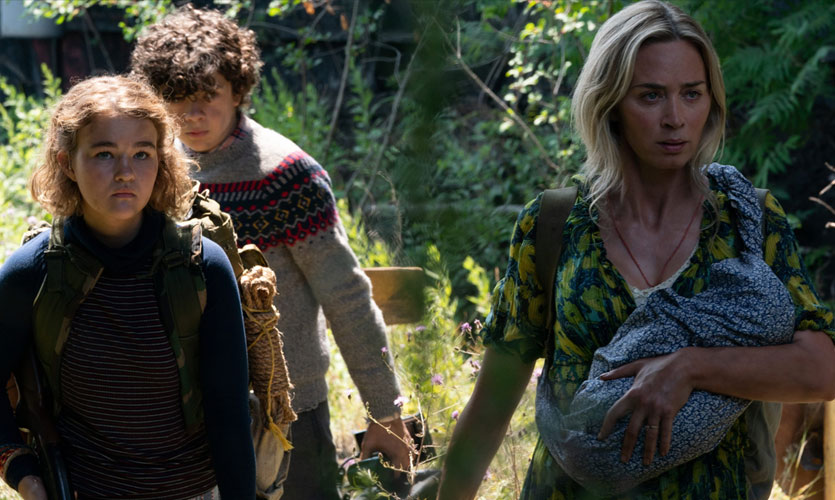 Take a good look back at film history and pick some of your favourite horror or supernatural movies of all time. Chances are pretty high that you will pick movies with a pregnant lady or a child in it. Think, for instance, of The Unborn, The Exorcist, The Sixth Sense or the recently released A […] 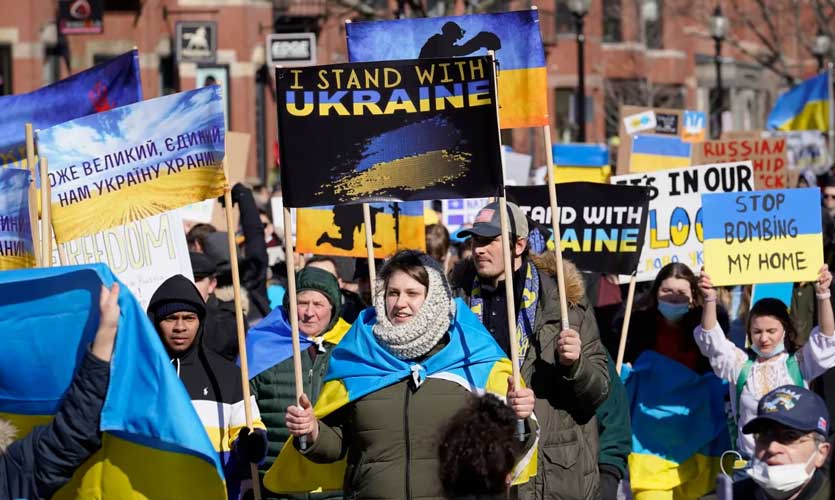 The world watches in shock and horror as Russia wages war on Ukraine. Russian missiles are bombarding Ukrainian cities and blowing up residential buildings. Ukrainian soldiers are putting up a brave fight, refusing to surrender, even blowing themselves up to prevent the Russian advance. Caught in this horrendous war are civilians who are oscillating between […] 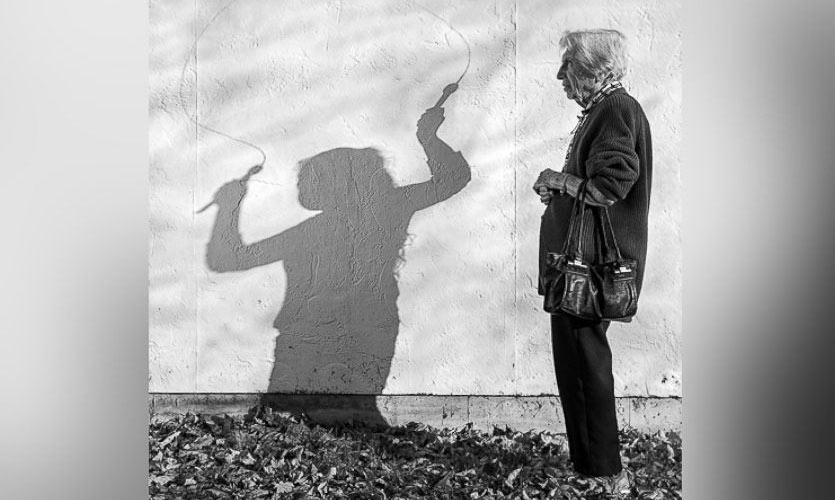 There is a popular adage in India, “Padne-likhne ki koi umar nahi hoti.” (There is no age limit to learning, as long as there is a desire to learn). Very often we hear people saying, “How I wish I had learnt the piano as a child” or “My parents never had time to take me […] 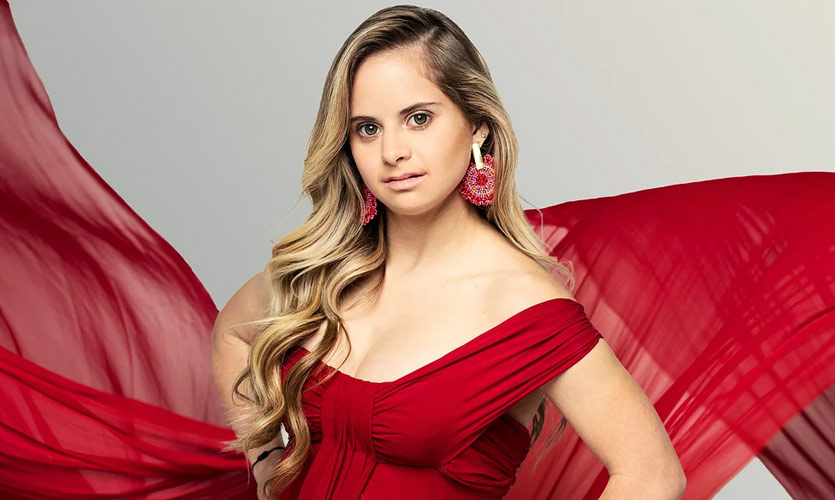 Victoria’s Secret has been facing criticism for its choices of white and skinny models, popularly termed ‘angels’. In response to this criticism, the brand has reached out to racially and physically more diverse models to represent its products. It has showcased a lingerie collection for a wider range of skin and body types. As part […]

The Colonial Roots Of The Typical Indian Feast 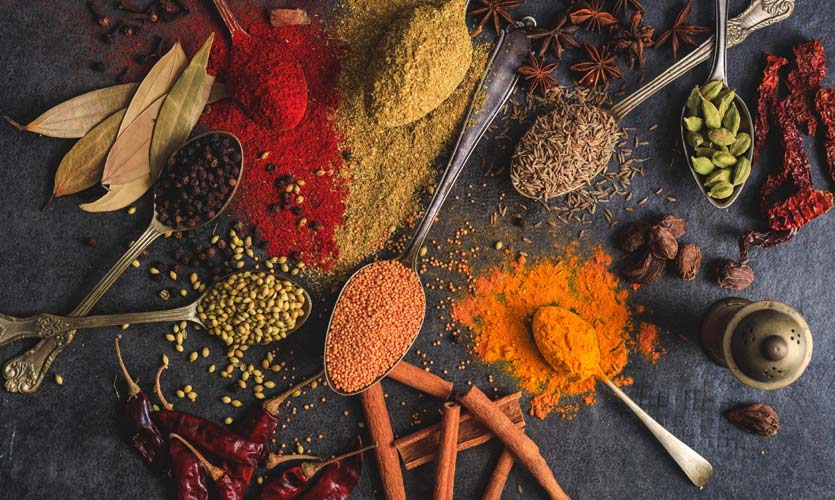 There are certain aromas, visuals and stereotypes that immediately come to one’s mind when one thinks of Indian food. For the west, Indian food is spicy, and by spicy they usually mean hot and loaded with chilies. In reality, of course, Indian food is all about a balance of spices and flavours. Still, the stereotype […]

Kapil Sharma Is Not Done Yet: His Latest Netflix Stint Reveals A True Comedian 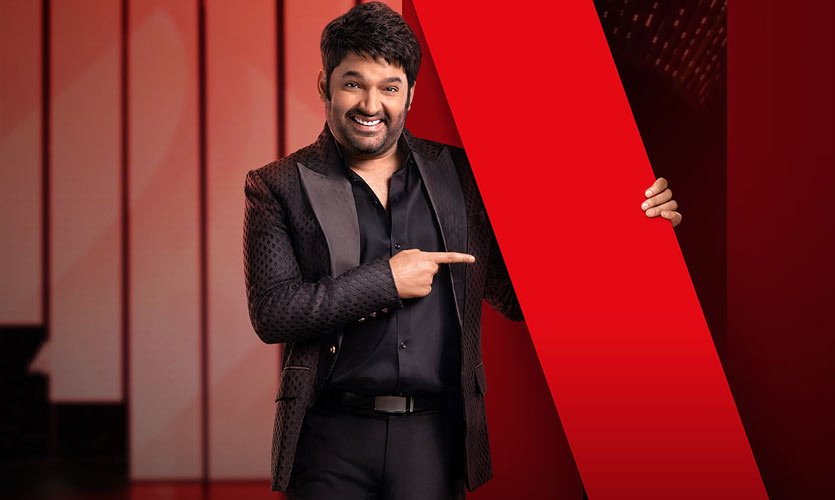 When one sits to watch a show by the Indian comedian, Kapil Sharma, there is a certain fearful expectation, a nervousness that one will be witness to the kind of insensitive, misogynistic, below the belt jokes that leave a bad taste in the mouth. After all, he was the host of shows like, Comedy Nights […] 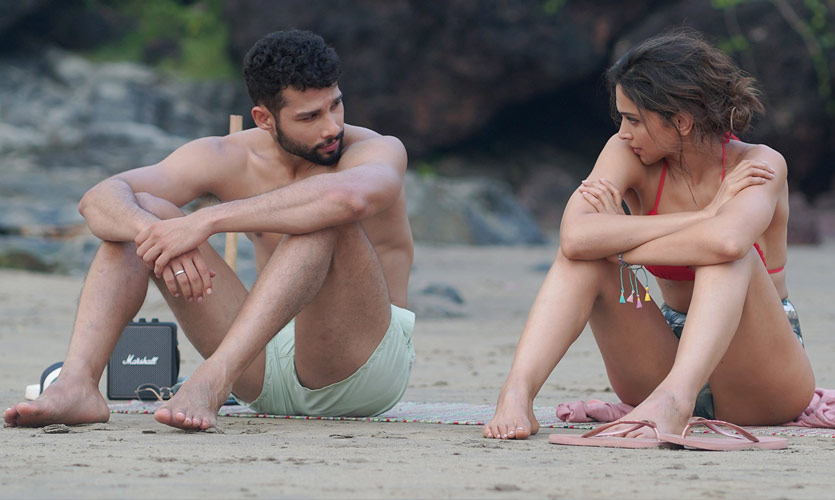 Recently released on Amazon Prime Video, Gehraiyaan generated quite the hype with its steamy trailers and young soulful music. So popular was the soundtrack itself, that the song doobey is now the number one trending Instagram reel song in India. In reality, the film deals with issues that are starkly distant from the catchy tunes […]

Art Is Driven To The Margins Of The Indian Education System 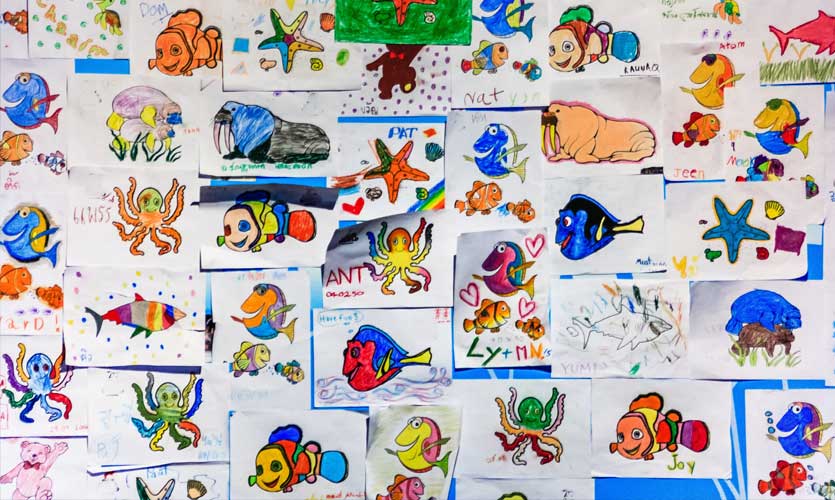 How do human beings express themselves? The answer, many would say, is art. Now the term ‘art’ encompasses a whole host of creative, imaginative and intellectual skills, like drawing, painting, writing, singing, dancing, playing a musical instrument, making sculptures, and so on. Studies have shown how people with severe post traumatic stress disorders, survivors of […]