Why Are Women More Likely To Face Sleeping Problems, Anxiety, And Hair Loss? 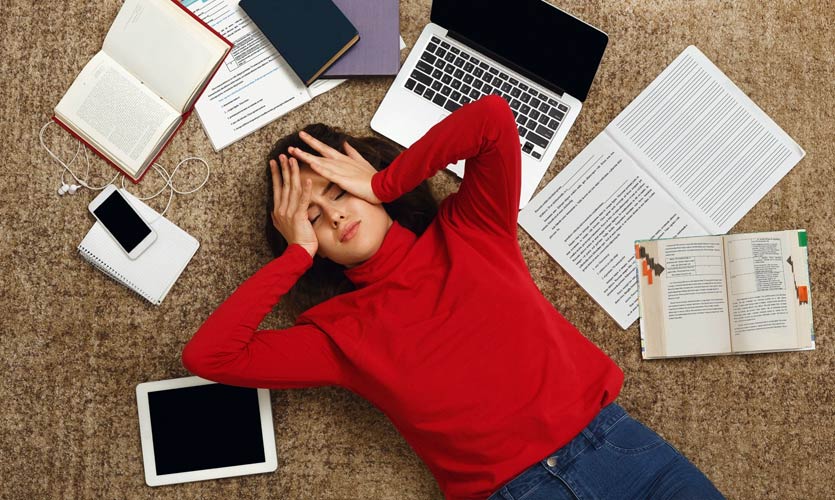 An apple of her parent’s eyes, a doting wife, a superhero Mom, a sister with motherly instincts – a woman plays multiple roles throughout our lifetime. Though she might act as if she has transcendental powers, a woman also needs the same care and love that she showers on others.  The pandemic put unprecedented pressure […]

Passion vs Duty: What To Work For? 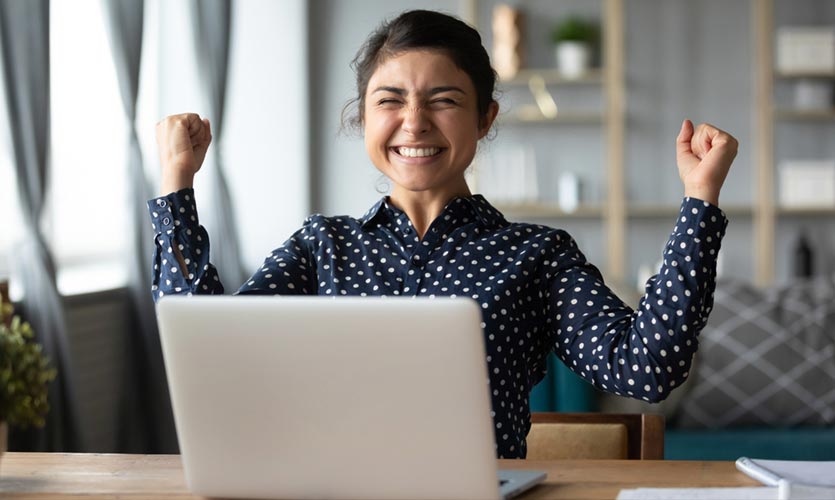 Actor Akshay Kumar recently made a statement that his work is a passion to him rather than a duty. Some people are amazed to see how he can do so many films in a year. However, he said that as a regular working guy, he works the entire week and takes a break only on […]

From COVID To Ukraine: How Do We Explain It To Children? 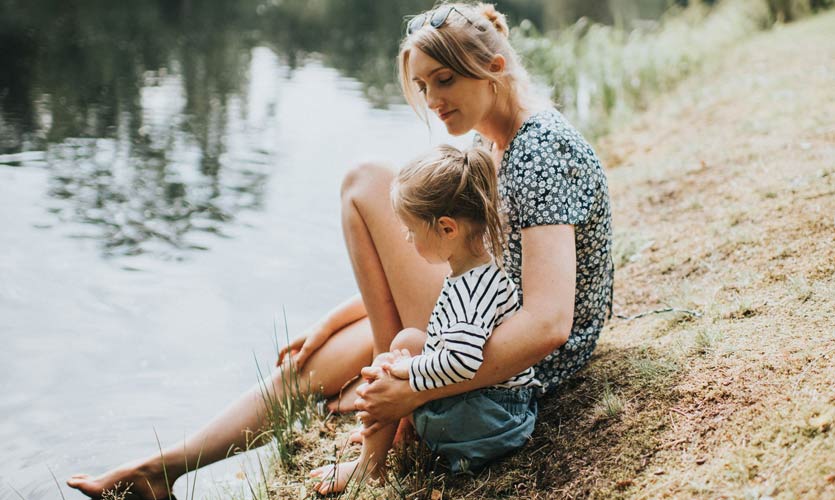 Just when we thought we could take a sigh of relief with COVID cases receding, another crisis knocked down our doors in the form of the Russia-Ukraine conflict. With children finally adapting to the new normal with the discomfort of face masks, the new crisis has thrown children and adults alike into a whirlwind of […]

“The difference between a victim and a survivor is the meaning made of the trauma,” DeSalvo says A Patiala House Court in New Delhi passed a rule in favor of survivors of sexual harassment. Stating that it is the fundamental right of sexual harassment survivors to talk about their experiences in pursuit of healing.  This […] 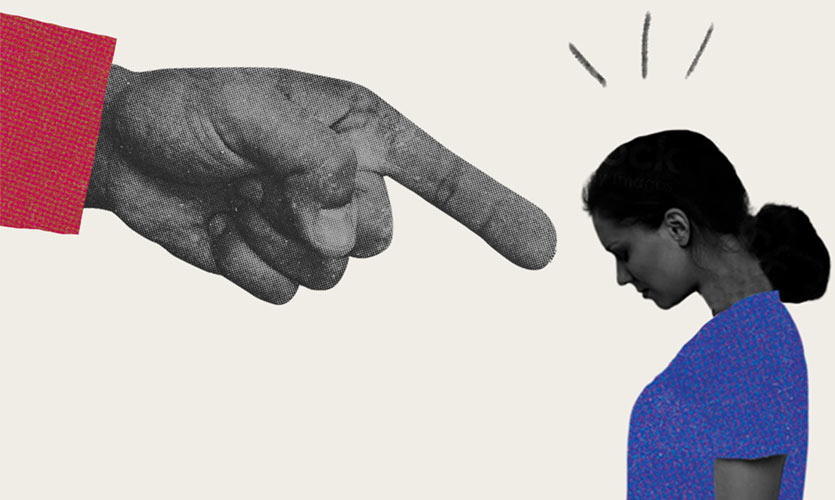 According to Pew Research Center, the majority of Indians still have the notion that a wife must obey her husband. Be it Indra Nooyi whose innovative ideas and work ethic helped Pepsico touch the pinnacle of success or economic maestro Nirmala Sitharaman the Indian economist, highly regarded for her invaluable contributions, women have been reaching […]

Gangubai Kathiawadi: The Film And Its Various Legal Battles 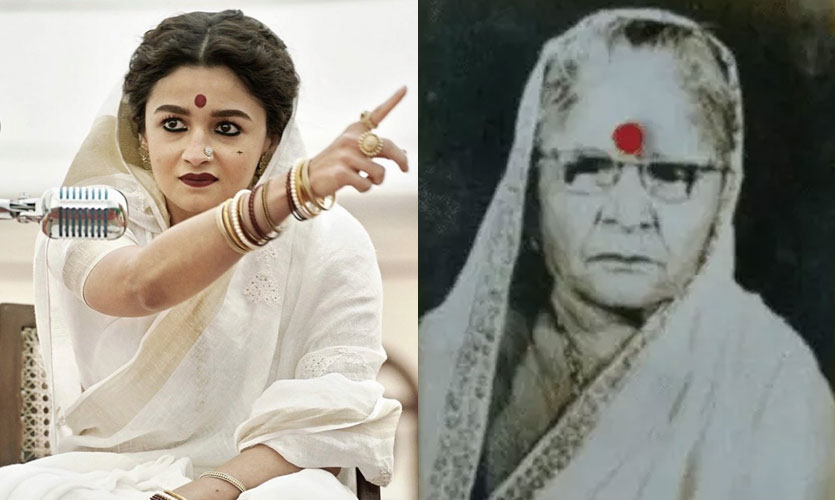 Since its release on 25 February, people have been flocking to  cinema halls to watch Gangubai Kathiawadi. Despite cinema halls operating at 50 percent capacity in Mumbai and no late-night shows in Delhi due to the curfew, the film has managed to do good business and garner critical acclaim. However, before its release, the film […] 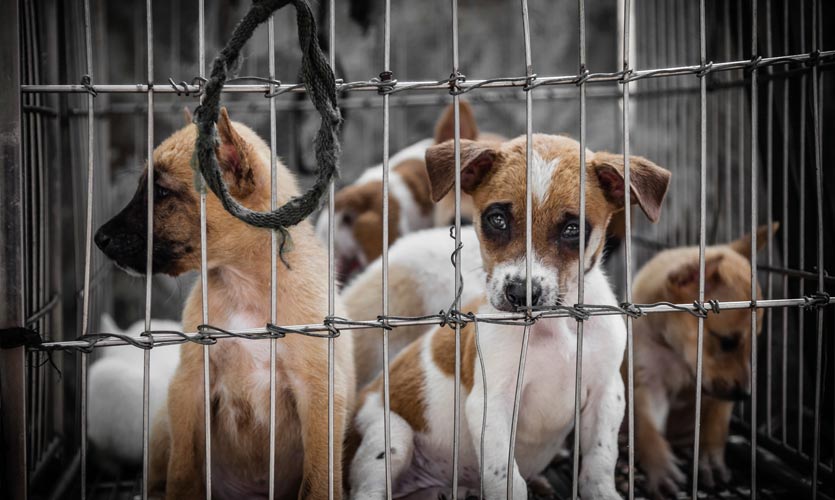 Animal cruelty is rampant in India. Every day animals go through trauma, neglect, violence, beating, torture, bestiality, killing, or get run over by vehicles. A report by the Federation of Indian Animal Protection Organisations stated that out of 2400 cases of animal cruelty, every second case was a brutal act of violence. One might feel […] 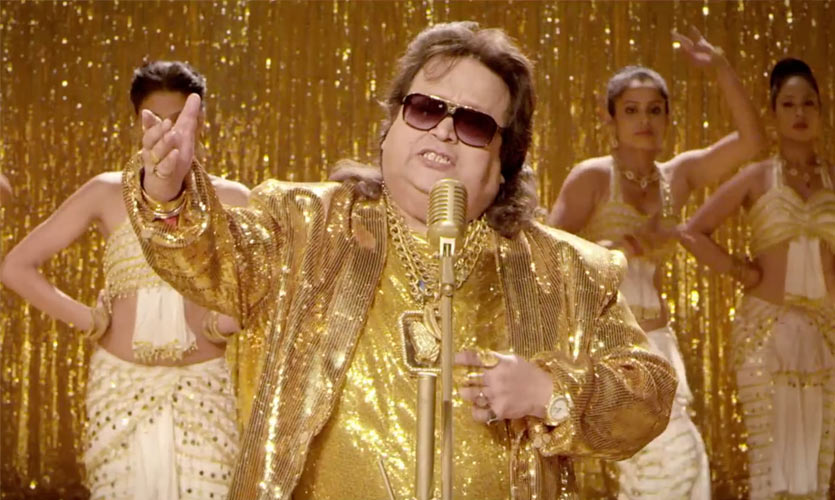 Dancing to the beats of Yaar Bina Chain Kaha Re, singing  to the tune of Yaad Aa Raha Hain, both the young and the old could strike a chord with his electrifying voice. A dazzling performer who reinvented himself and his music with changing times. A trendsetter with love for glittering gold jewels, getting himself […]