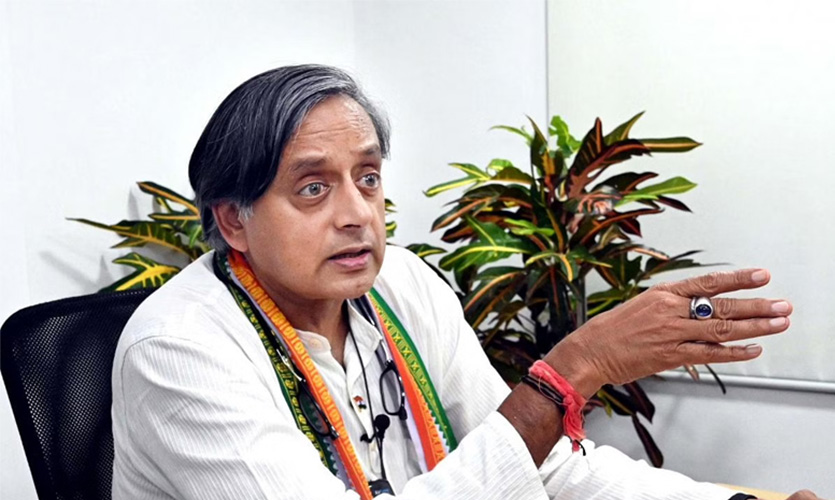 On Tuesday, Congress MP Shashi Tharoor indicated that the election for a new chief will be good for the party, and expressed hope that there would be “several candidates”. This comes amid reports that the Congress MP may be one of the candidates contesting for the post. The Congress is set to hold an election […] 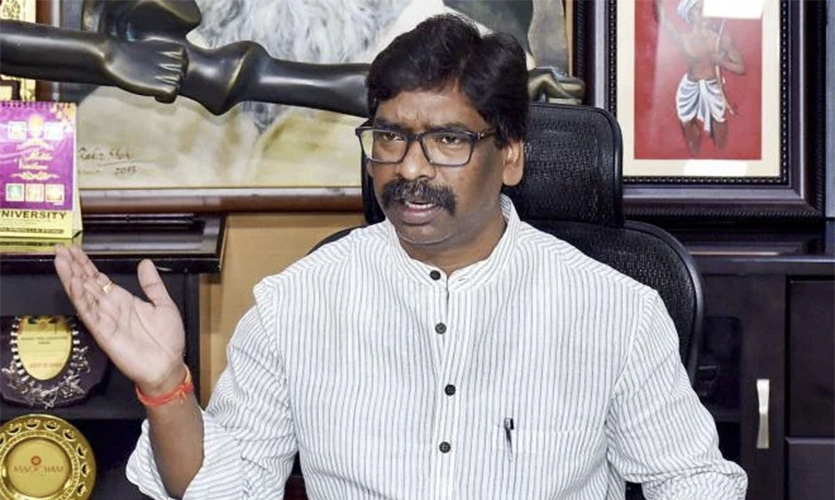 On Sunday, the United Progressive Alliance (UPA) leaders in Jharkhand reportedly urged Governor Ramesh Bais to address the speculations of disqualifying Chief Minister Hemant Soren as an MLA from the state assembly. This was following a report by the Election Commission of India (ECI), which suggested Soren’s possible dismissal over an alleged office-of-profit case. UPA […]

Experts Found No Evidence Of Pegasus Use, Centre Did Not Cooperate: SC 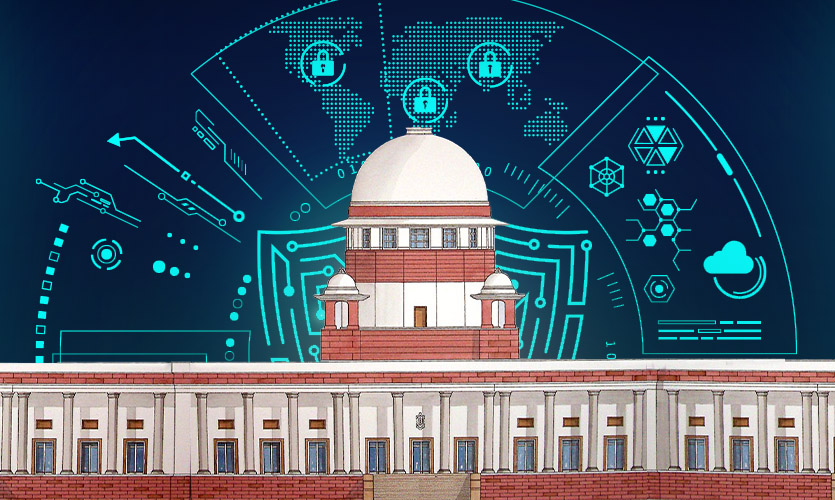 On Thursday, the Supreme Court released parts of the confidential report filed by its appointed committee, which investigated the alleged use of the unauthorised Israeli NSO group’s Pegasus software for snooping on Indian citizens. Chief Justice of India NV Ramana said that while no conclusive evidence of using the spyware was found, the panel noted […]

Does The Country Have To Bear The Economic Cost Of Its Political Parties Handing Out ‘Freebies’?

Recently, the debate on politicians handing out and promising ‘freebies’ has picked up speed, highlighting the risks it poses to a state’s economy, an issue currently being contested in the Supreme Court, with several political parties pleading their case. After its previous hearing on August 17, the apex court had noted that political parties cannot […]

BJP Asked Me To Join Party To Get All CBI, ED Cases Closed: Sisodia Amid Liquor Case Probe 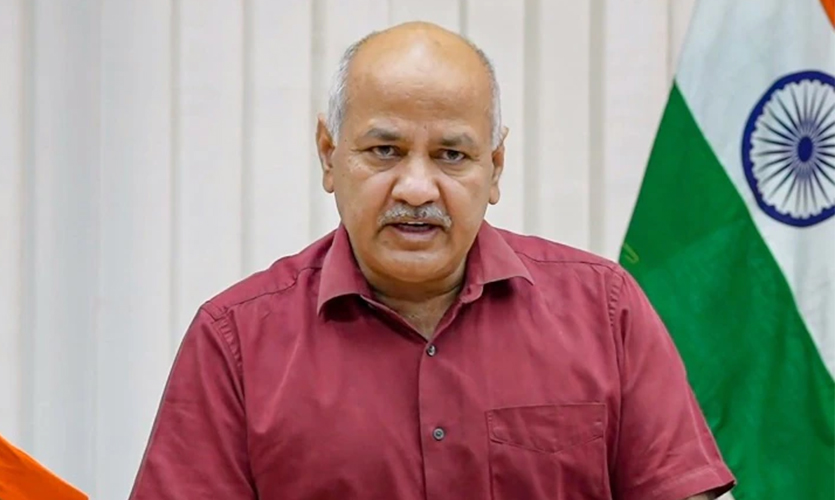 On Monday, Deputy Chief Minister of Delhi and Aam Aadmi Party (AAP) leader Manish Sisodia alleged that the Bharatiya Janata Party (BJP) asked him to join them. He claimed that the BJP asked him to leave the AAP to cause a split in the party, and also allegedly offered to close all the CBI and […]

‘Not Like Flipping A Light Switch’: US On India Potentially Reorienting Its Foreign Policy Away From Russia

On Wednesday, the United States, when asked about India’s stance amid the Russian invasion of Ukraine, said that since the country has a decades-long history with Moscow, it is going to be a “long-time proposition” for New Delhi to reorient its foreign policy away from them. Furthermore, the US insisted that it is not as […]

‘Political Parties Cannot Be Prevented From Making Promises To The Voters’: SC On ‘Freebies’

Earlier today, the Supreme Court adjourned the hearing of a plea against the practice of candidates promising ‘freebies’ during elections, and asked political parties to present a definition of what a “freebie” actually means. Meanwhile, a bench headed by Chief Justice of India NV Ramana also sought written suggestions from all the stakeholders on the […]

“At the stroke of the midnight hour, when the world sleeps, India will awake to life and freedom,” said Jawaharlal Nehru, leader of the nationalist movement and India’s first prime minister, on the eve of India’s independence. The speech he delivered then, ‘A tryst with destiny’, is considered one of the greatest speeches of the […]

A year ago, Prime Minister Narendra Modi’s announcement to commemorate the ‘Partition Horrors Remembrance Day’ on August 14 sparked intense debate across the political landscape. The backlash was swift as opposition parties such as the Congress, the Communist Party of India (Marxist) (CPI (M)), and so on, slammed the PM and his decision. On the […]

Earlier today, members of the Congress party in Delhi marched from the Parliament House to the Rashtrapati Bhavan, in protest against several issues like inflation, unemployment, and GST on food items. This was following Congress MP Rahul Gandhi’s scathing remarks about the current government, as he reportedly said that India is witnessing the “death of […]