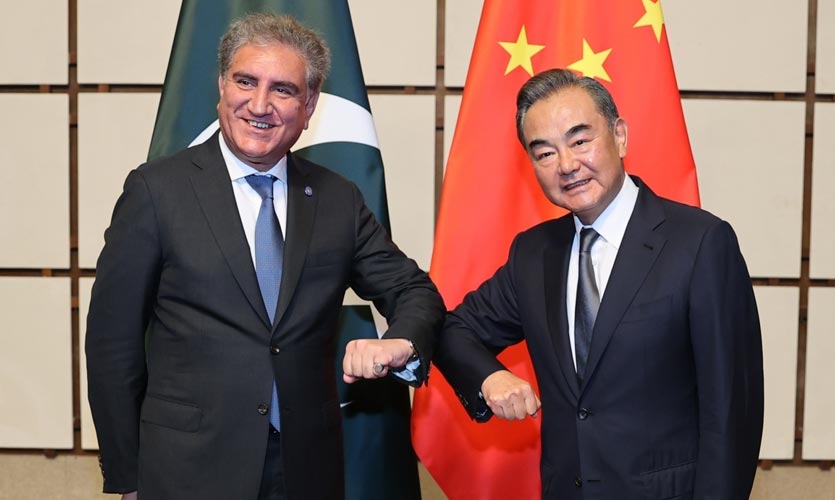 China and Pakistan have signed five new agreements to deepen bilateral cooperation in various aspects, and further strengthen their “iron-clad friendship”. The agreements were signed during Chinese State Councilor and Foreign Minister Wang Yi’s visit to Islamabad for the Organisation of Islamic Cooperation (OIC) meet, earlier this week. In a meeting with his Pakistani counterpart […] 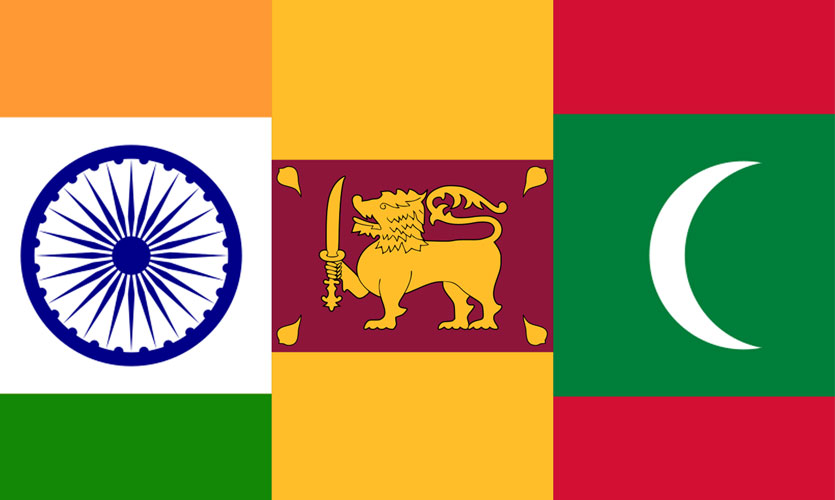 During the first day of the fifth NSA-level meeting of the Colombo Security Conclave, the four member countries – India, the Maldives, Mauritius, and Sri Lanka – sorted a five-point road map to address challenges like maritime security, countering terrorism and radicalisation, cyber security and disaster relief. Representatives of the countries agreed on a roadmap […]

As India witnesses a steady decline in COVID cases with the number at its lowest in 662 days on Tuesday, eminent virologist Dr T Jacob John said that he is “fairly confident” that the third wave of the pandemic has ended, and the country has entered the endemic phase. The former director of the Indian […]

Explained: Martial Law And Its Impact On Ukraine’s Citizens 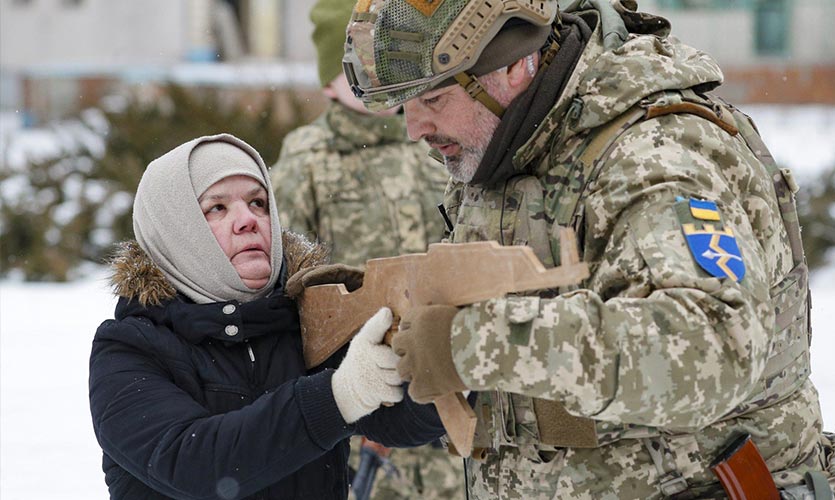 Ukrainian President Volodymyr Zelensky declared martial law in the country earlier last week, after Russian troops attacked on various cities of Ukraine, including big cities like Kyiv, Kharkiv, and Odessa. Zelensky said that the measure has been taken in response to Russia’s act of aggression and has accused his neighbouring country of acting like “Nazi […]

Following the exit of senior leader Ashwani Kumar from the Congress, senior All India Congress Committee (AICC) members of the party’s G-23 group have raised serious concerns over “leader after leader” leaving the grand old party. While the Congress has maintained its silence over Ashwani Kumar’s exit, G-23 leaders have called upon the party leadership […]

‘I Am The CM, Not A Terrorist’: Channi Over Being Refused Permission To Fly During PM Visit 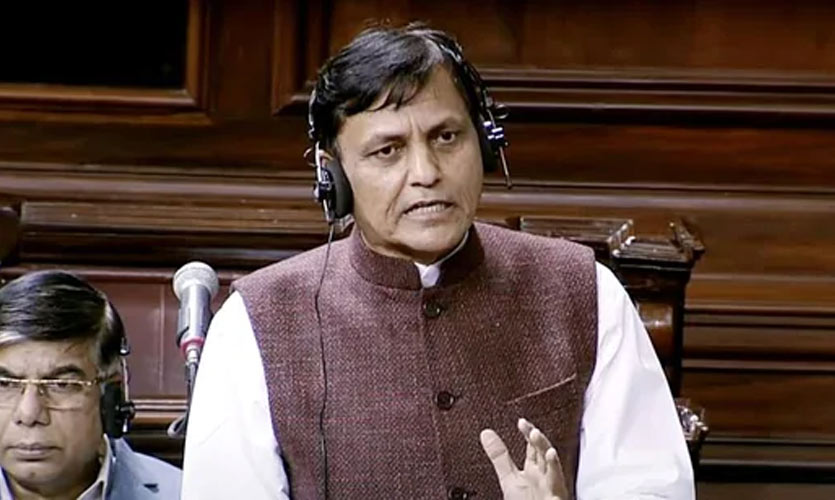 In its first revelation on the matter, the central government said on Wednesday that more than 8,000 people committed suicide due to financial crises in 2020 – when the first wave of COVID-19 resulted in an unprecedented lockdown, disrupting the economy and normalcy of business. Citing National Crime Records Bureau (NCRB) data, Minister of State […]

Rahul Gandhi Hits Back At PM, Says Abuse Congress, Nehru “But Do Your Job” 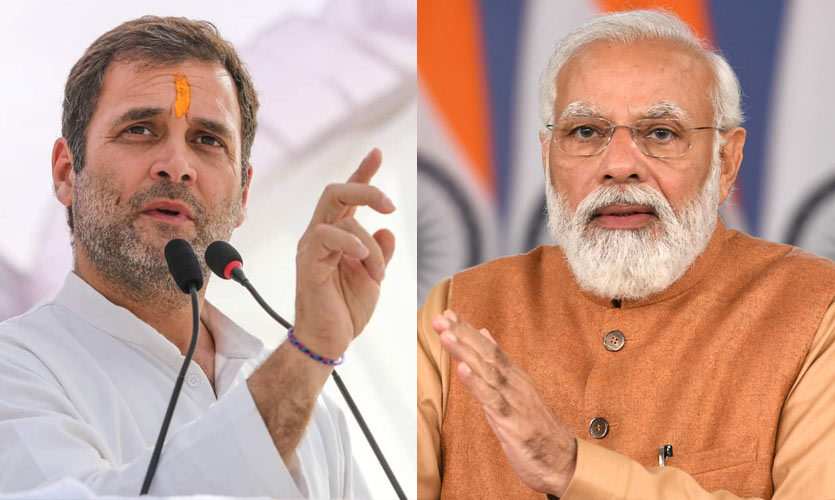 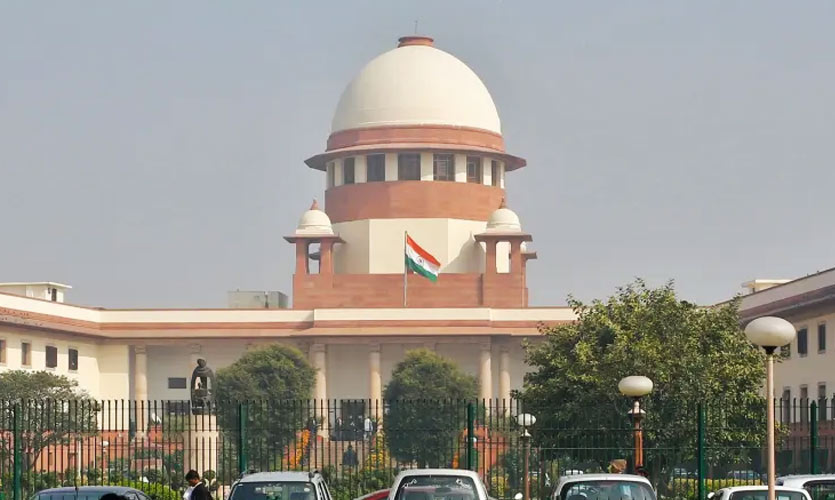 A report filed in the Supreme Court in a matter related to expeditious trial of Members of Parliament (MPs) and Members of Legislative Assemblies (MLAs) states that the number of criminal cases pending in subordinate courts against sitting and former MLAs and MPs nears 5,000, as of 2021. The report submitted by amicus curiae and […] 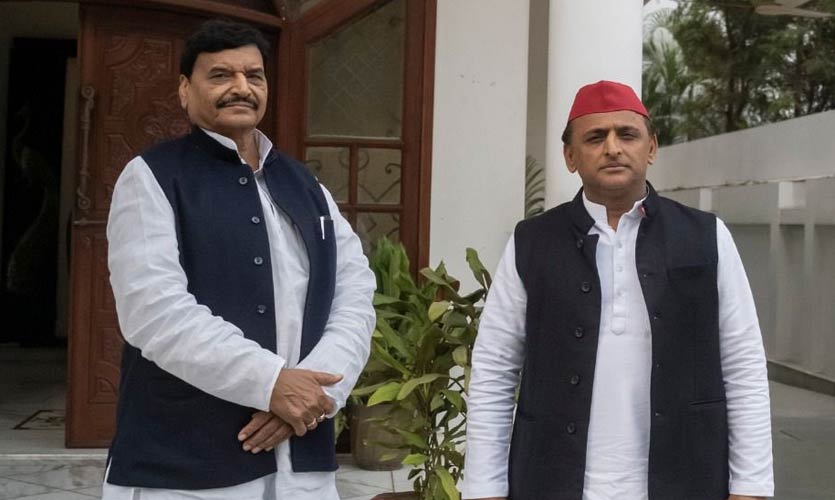 In a major turn of events ahead of the Uttar Pradesh assembly polls, the Congress declared on Tuesday that it will not file any nomination for two key seats in the state – the Karhal in Mainpuri and the Jaswant Nagar constituency in Etawah. The two seats hold major political relevance as Samajwadi Party (SP) […]