Why Is The Chernobyl Disaster Site Important To Russia? 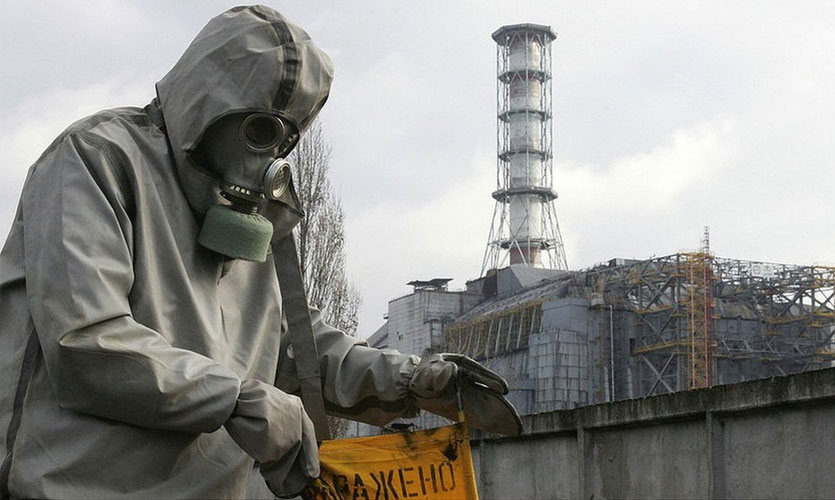 On February 24, Russian and Ukrainian forces struggled for control of Chernobyl, the still-radioactive site of the world’s worst nuclear catastrophe, which contributed to the Soviet Union’s demise. “Our defenders are giving their lives so that the tragedy of 1986 will not be repeated,” Ukrainian President Volodymyr Zelensky tweeted shortly before Russian forces took the […] 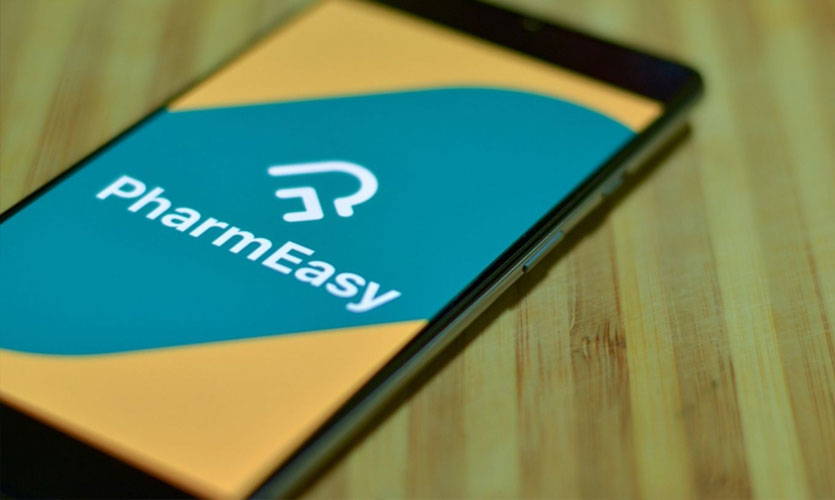 Business behemoth, Reliance Industries Ltd owned by one of Asia’s richest people Mukesh Ambani is set to launch an omnichannel beauty portal to compete with cosmetics-to-fashion sites Nykaa and Walmart-owned Myntra, among others. RIL’s recent acquisitions of retail tech firm Fynd and e-pharmacy marketplace Netmeds will also aid in the development of the cosmetics platform, […] 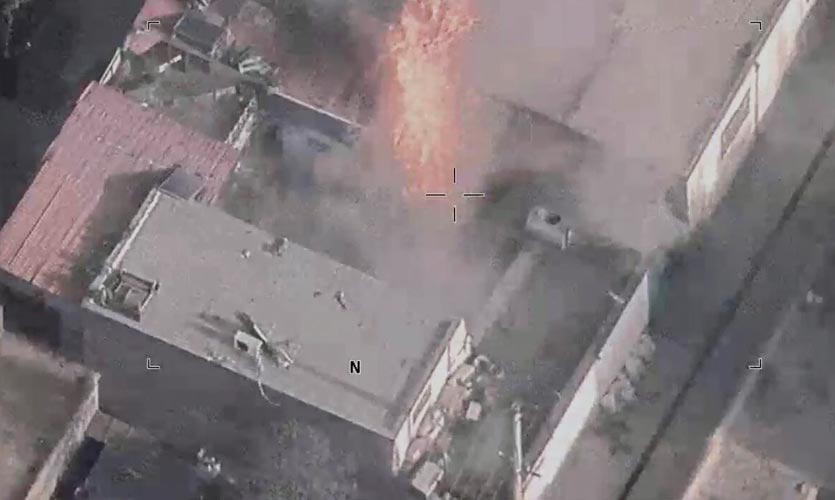 The Pentagon has declassified video evidence of a US drone attack in Kabul which killed ten civilians in the closing hours of America’s botched withdrawal from Afghanistan after 20 years. The New York Times filed a lawsuit against US Central Command through the Freedom of Information Act. Successfully obtaining the tape they then uploaded it […] 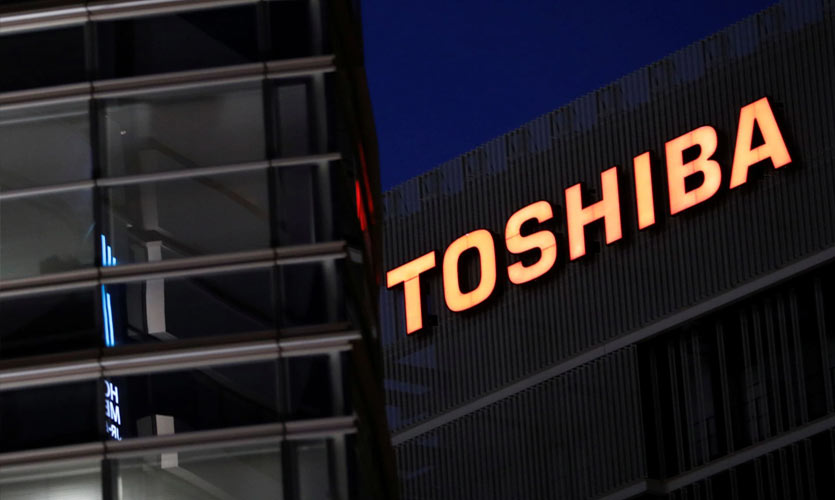 Toshiba Corp’s second-largest shareholder demanded an emergency shareholder meeting on Thursday, to require the Japanese corporation to obtain two-thirds support before proceeding with a contentious plan to split in three. The move by the Singapore-based hedge fund 3D Investment Partners is the latest in a long dispute between the once-mighty Japanese conglomerate and a slew […]

In a historic moment, Tata Sons is set to purchase the debt-ridden Air India with a winning bid of ₹18,000 crores, making it a homecoming moment for an airline it had relinquished control of. The approval came after the Air India Specific Alternative Mechanism, the term given to the group of ministers that comprises Home […] 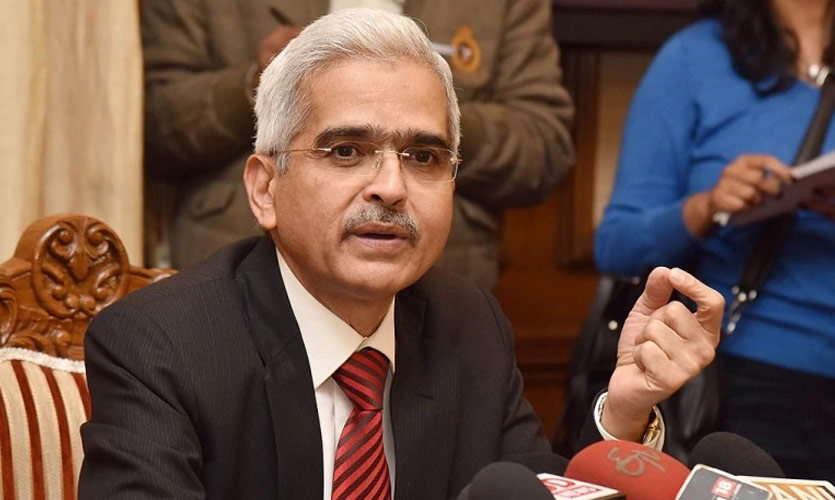 On October 8, the monetary policy committee (MPC) kept the primary lending rate, i.e., the repo rate unchanged at 4 percent, and maintained the monetary stance as “accommodative”. RBI Governor Shaktikanta Das stated that the central bank will keep inflation within the target range. He stated that the MPC’s policy rate decision was unanimous, but […] 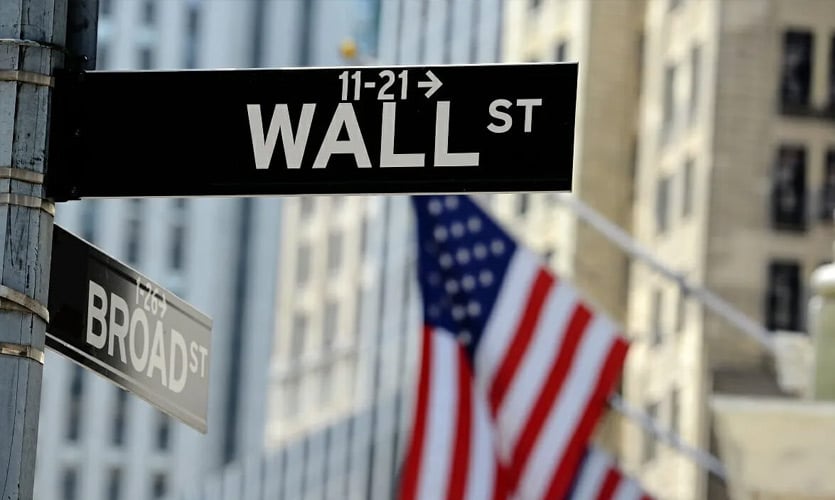 Wall Street climbed this week with both the blue-chip Dow and the benchmark S&P 500 ending at new highs, as economically sensitive value stocks gained following the approval of a $1 trillion bipartisan infrastructure plan passed by the United States Senate on Tuesday. The bill, which is now in the House of Representatives, may deliver […]

OBC Bill Gets A Rare 386-0 Nod In The Lok Sabha, Restores States’ Power To Make Lists 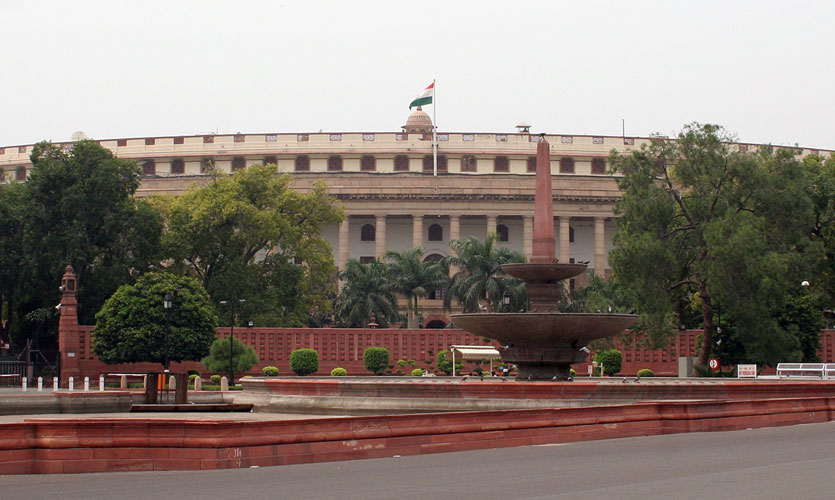 On Tuesday, the Lok Sabha approved the 127th Constitution Amendment Bill, which restores the right of states and UTs to identify and provide reservation benefits to other backward castes (OBC). It was the first piece of legislation to be tabled and passed unanimously without disruptions during the ongoing monsoon session of the parliament. The bill […]

Amazon-Cloudtail Operations To End In Mid-2022 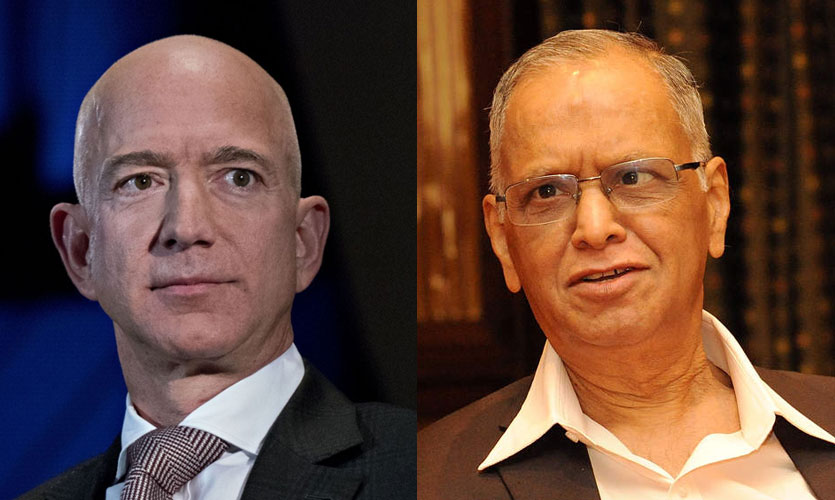 Billionaire and Catamaran Ventures owner Narayana Murthy is reportedly dissolving a supposedly contentious joint venture with Amazon.com, Inc. The move is expected to deliver a possible blow to the e-commerce behemoth, as the country’s internet market approaches $1 trillion. The companies stated on Monday that the seven-year-old venture, Prione Business Services Pvt. Ltd. will be […]