The city of Mumbai is inseparable from its turquoise waters and majestic skyscrapers. Viewing this side of the ‘City of Dreams’ from the lens of the Mumbai Urban Art Festival (MUAF) at the Sassoon Docks, Colaba, will surely make you introspect about city life and your relationship with the environment. The three-month long art festival, […]

January 26 marks the beginning of India’s journey as a republic, finally separating from the clutches of the British Raj.  Lest we forget, it is also the day we adopted our Constitution, under the able guidance of Dr BR Ambedkar. In the backdrop of inefficient British legislatures, social and political turmoil, and struggle for independence, […] 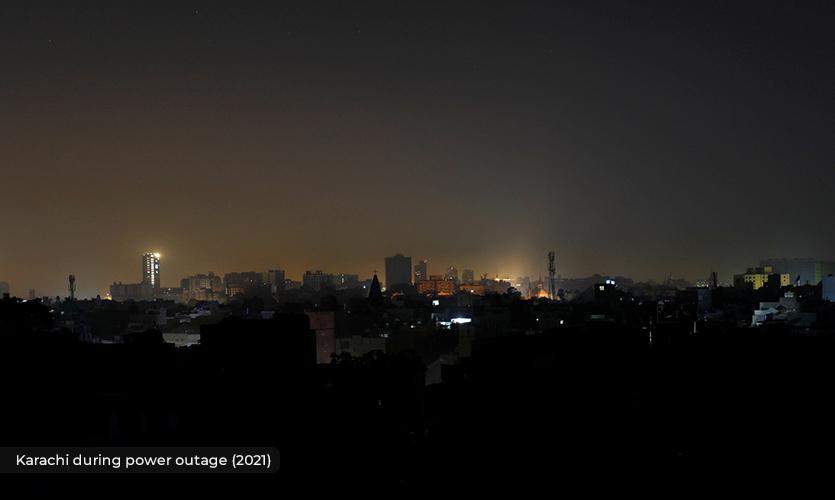 Several Pakistani cities, including Karachi, Quetta, Peshawar, and Lahore, reported widespread blackouts in various parts on Monday morning. According to Pakistan’s Ministry of Energy, a malfunction in the national grid has caused the nationwide power outage, with power cuts being reported in all major cities. The ministry stated that a “widespread breakdown in the power […] 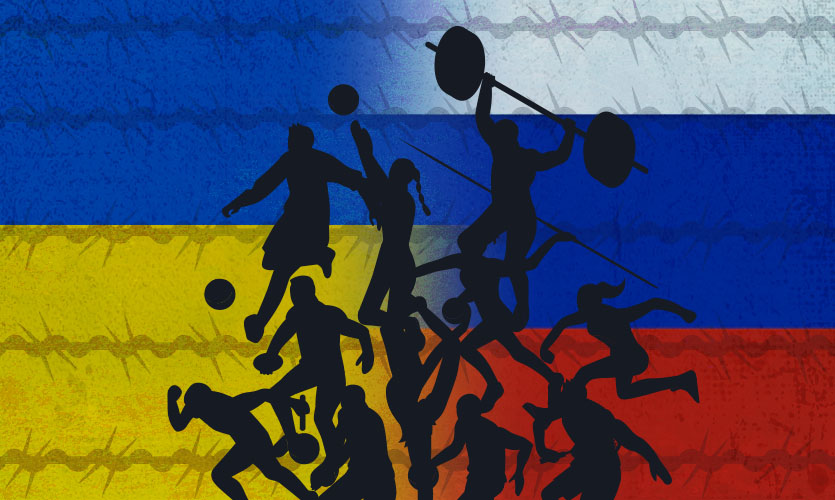 Russia’s invasion of Ukraine and its innumerable missile strikes have created ripples across all global sectors, including the world of sports.  Sports institutions and federations have long protected the ‘sacrosanct’ political neutrality in games, but this time, it is different; call it being opportunistic or harried. Nations across the globe graced the 2022 Beijing Olympics […]

Vadodara, a city offering indefinite choices in Bandhanis and Patolas, savoury khakras and gathiyas, is so much more than just that. Before it became ‘Baroda’, it was Maharaja Sayajirao Gaekwad III’s Sayaji Nagari, the city of culture. In the backdrop of the cruelty imposed by the British Raj, Sayajirao Gaekwad’s rule was a progressive streak […] 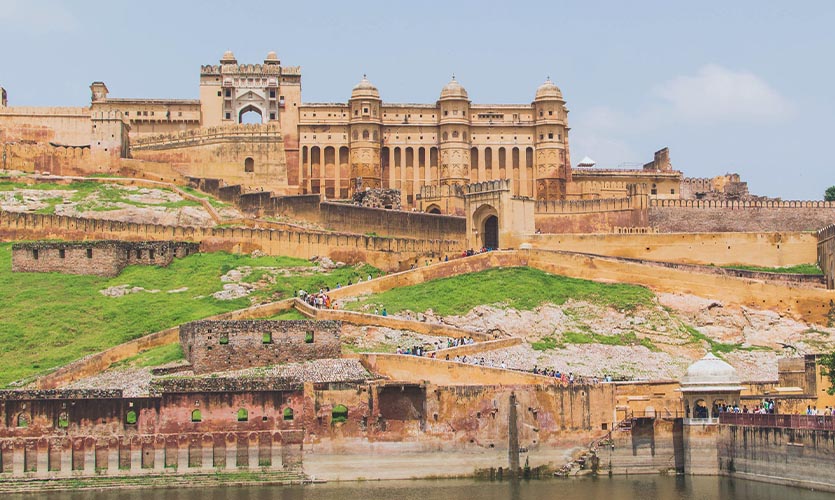 The Amer Fort, a magnanimous palace made of red sandstone and marble, sits tall overlooking the Maota Lake on Cheel ka Teela. Originally built by Raja Man Singh in 1592, the fort exudes the royalty of Rajputs and their ties with the Mughals. History has repeated tales of romance between Jodha and Akbar, however, it […] 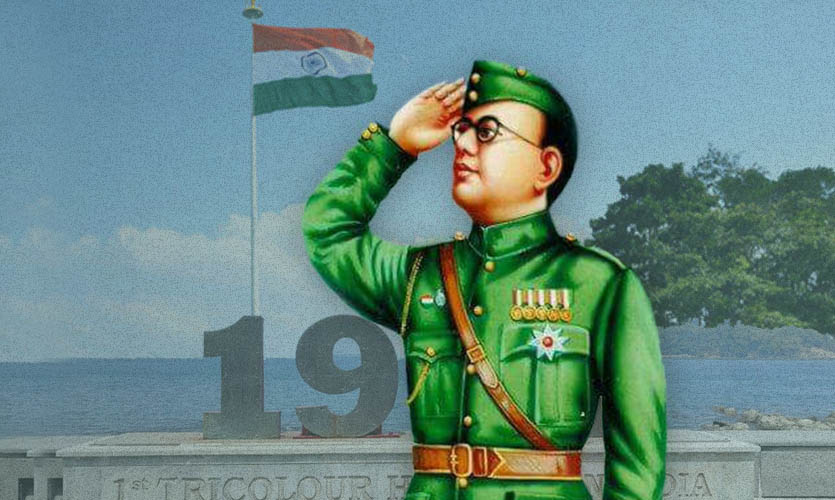 December 30 is a date etched in history, as we remember how on this day in 1943, Netaji Subhas Chandra Bose hoisted the country’s tricolour flag for the first time on Indian soil in Port Blair, declaring it as the first Indian territory free from the British Raj. The freedom of the Andaman and Nicobar […]

The Adventures of Chicken Tikka Masala: From Ahmed Ali’s Kitchen to the British Raj’s Table 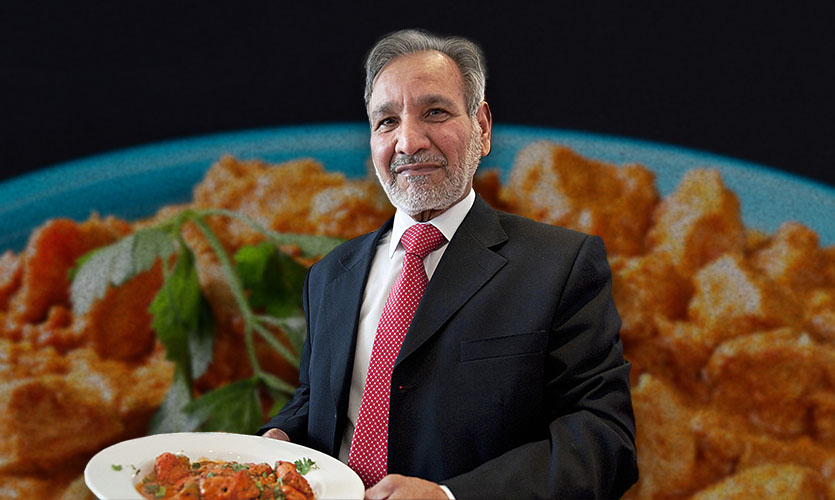 Culinary artiste Ahmed Aslam Ali passed away on Wednesday, aged 77, leaving behind his recipe for one of the most appetising desi dishes – the Chicken Tikka Masala. Ali’s passing compels one to bite into the piquant curry of Chicken Tikka Masala with a butter naan, and take a flavourful journey down the history of […]

Telugu-language action drama film RRR’s catchy musical number ‘Naatu Naatu’ and the critically acclaimed Gujarati movie ‘Chello Show’ are among the four Indian films that have been shortlisted for the Oscars 2023 awards. The shortlisted entries from India include ‘The Elephant Whisperers’ in the category of Documentary Short Film, ‘All That Breathes’ in the category […]

Ranwar: The Forgotten Indo-Portuguese Haven In The Heart Of Mumbai 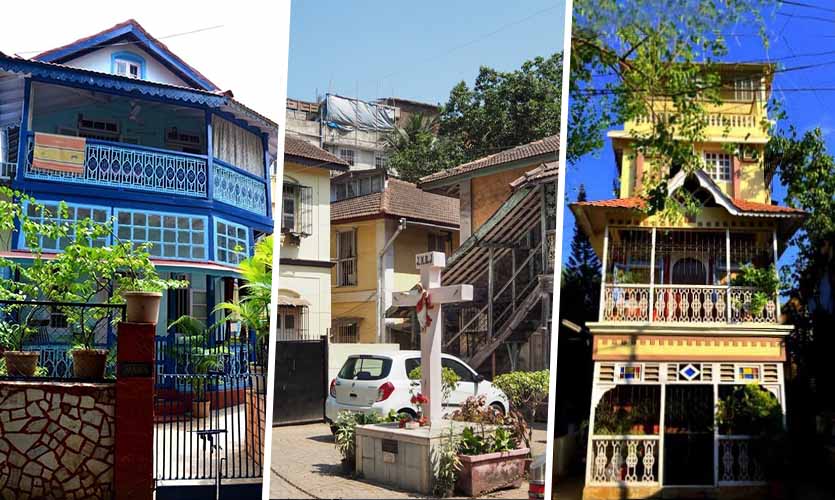 Amidst the bustling streets of Bandra in Mumbai, the picturesque Ranwar is a refreshing slice of Indo-Portuguese architecture that breathes life into the city’s suburban heart. A walk down its lanes coloured in vivid shades of blue and washes of carmine take us through the rich history of how this little pocket of Portuguese culture […]