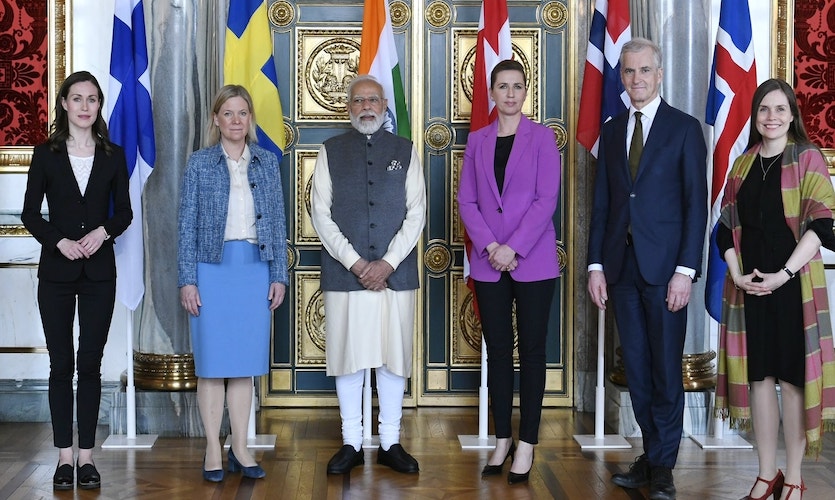 Prime Minister Narendra Modi, on Wednesday, held a series of high-level crucial talks with his counterparts from Denmark, Norway, Sweden, Iceland, and Finland. The talks took place during the second India-Nordic Summit in Denmark, as part of PM Modi’s ‘three-day, three-nation’ Europe tour. The summit was held in the backdrop of the Russia-Ukraine armed conflict […]

Europe Should Think Of The Security Situation In Asia Before Talking About World Order And Ukraine: Jaishankar 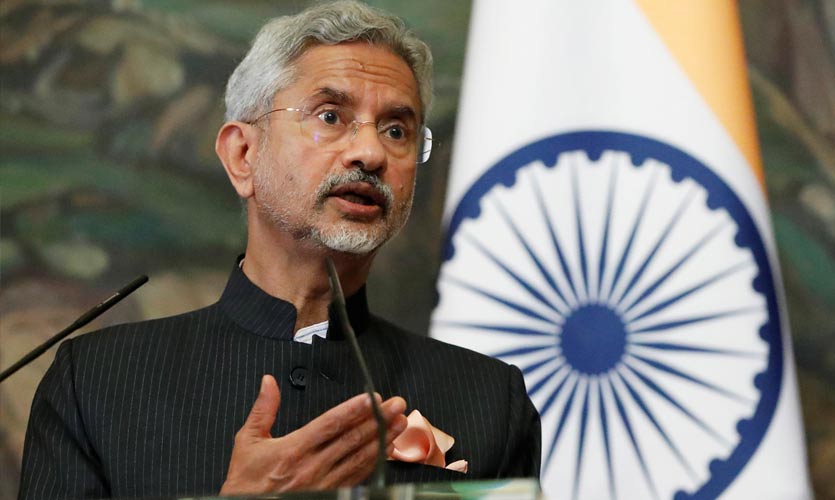 India’s External Affairs Minister Dr S Jaishankar, while speaking at the Raisina Dialogue this week, pointed out challenges in Asia and India’s neighbourhood, which comprises China and Afghanistan. He also responded to the questions from European delegates on the crises arising as a result of the Russia-Ukraine conflict. Norway’s Foreign Minister Anniken Huitfeldt stated during […] 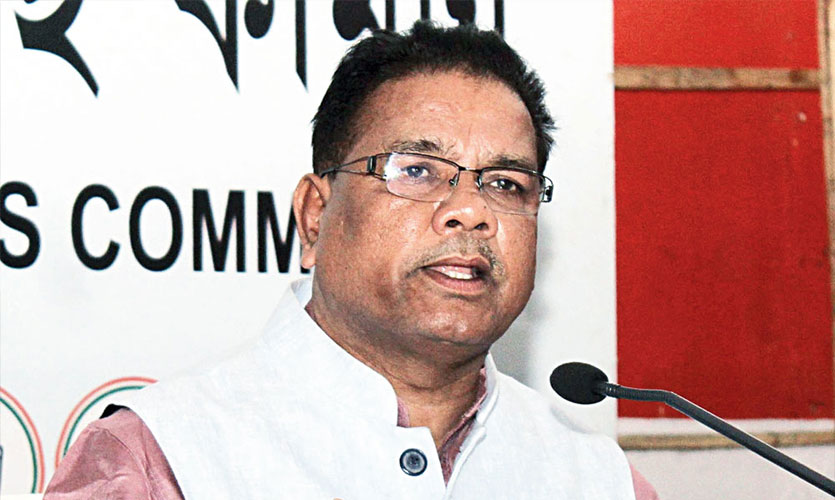 In a fresh development that is likely to hurt the Congress party, former Assam Congress chief Ripun Bora resigned from the grand old party on Sunday, alleging that several of its leaders were conspiring with the state BJP unit, particularly with Chief Minister Himanta Biswa Sarma. In his resignation letter to Congress chief Sonia Gandhi, […]

Speaking at the United Nations Security Council on Tuesday, Ukrainian President Volodymyr Zelenskyy demanded “accountability” for Russian “crimes” carried out during Moscow’s invasion of the country, as the war enters into its sixth week. After pictures of corpses lying on the streets, signs of torture on dead bodies, and the discovery of mass graves in […] 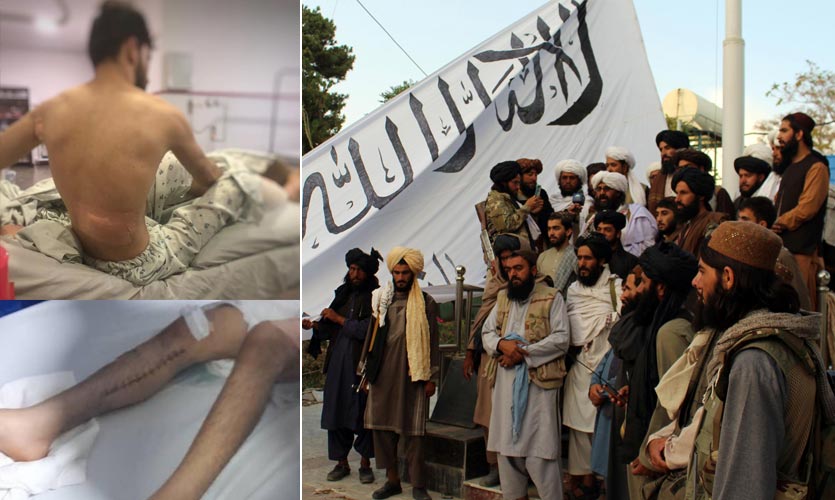 Nearly seven months after the fall of the Western-backed Ashraf Ghani government and the shocking takeover of Afghanistan by the Taliban, the militant group continues to transform the country into a living hell for members of the LGBTQ+ community who do not conform to rigid gender and religious norms. It is pertinent to note that […]

Russia-Ukraine Conflict: What Happens If One Side Wins? 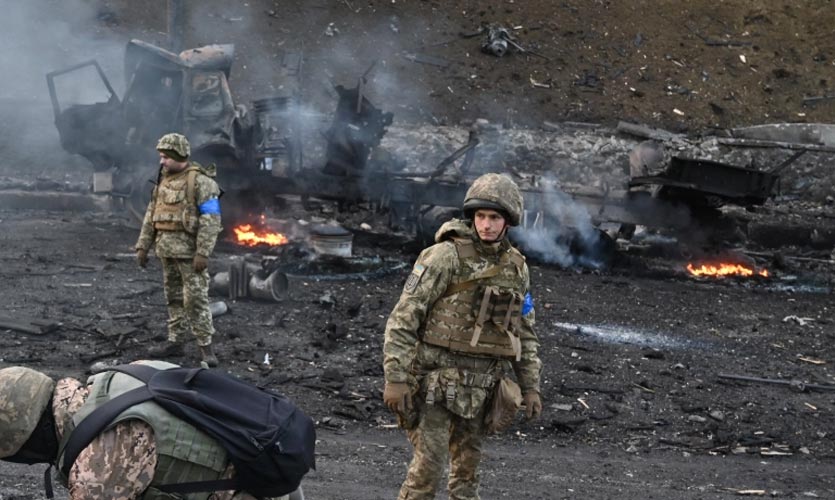 Russian forces invaded Ukraine on February 24, inviting heavy condemnation from world leaders, especially from the Western bloc led by the United States. The Russian invasion marks the biggest attack by one state on another in Europe, since World War II. The Western bloc continues to impose stringent economic sanctions on Russia for its military […] 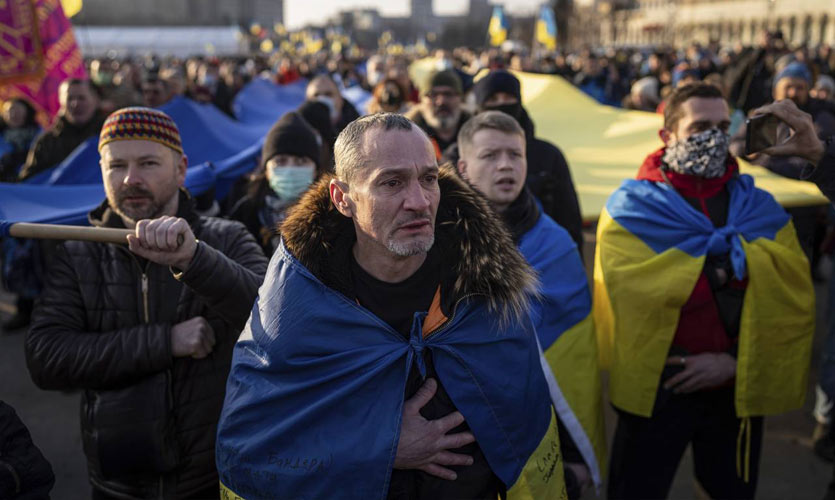 Amid the intense diplomatic and military heat over Ukraine that has divided world leaders, a new significant development on Thursday occurred when US President Joe Biden urged American citizens to leave Ukraine immediately. He also warned of a potential major conflict with Moscow, should the US and Russian troops engage each other on the ground. […] 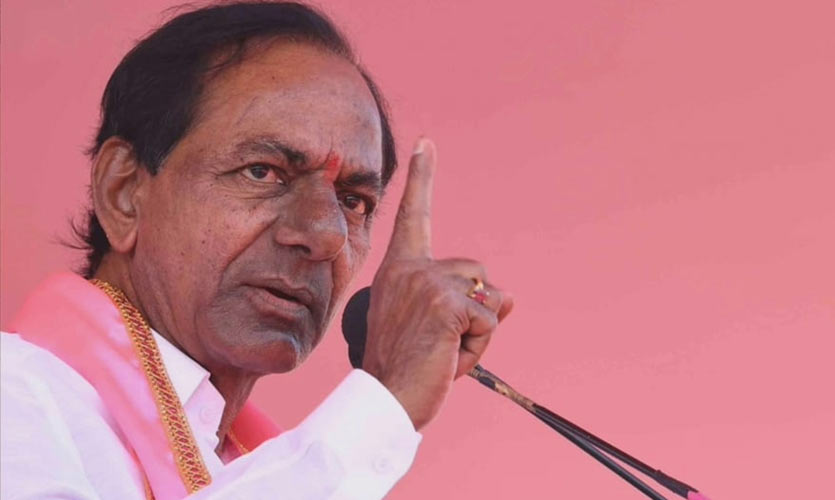 Ahead of the assembly election in the five poll-bound states of Uttar Pradesh, Uttarakhand, Punjab, Manipur, and Goa, a new controversial statement by Telangana chief minister K Chandrashekar Rao on Tuesday, heated up the already ignited political atmosphere in the nation.  Addressing a press conference, KCR said, “We need to draft a new constitution in […] 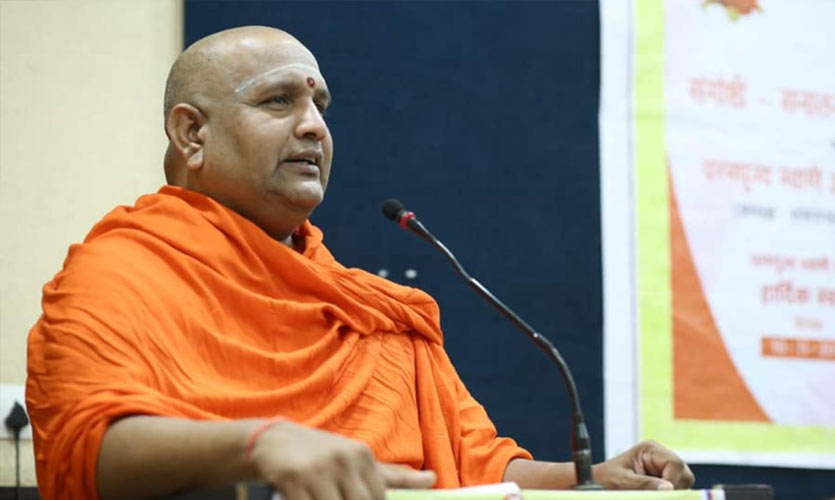 In a shocking development¸ Anand Swaroop Maharaj, a proponent of Hindutva and an accused in the Haridwar Dharma Sansad case that triggered huge controversy ahead of the assembly elections in Uttarakhand, “has threatened to follow the path of Bhagat Singh and bomb the assembly, if the only two accused arrested in the case are not […] 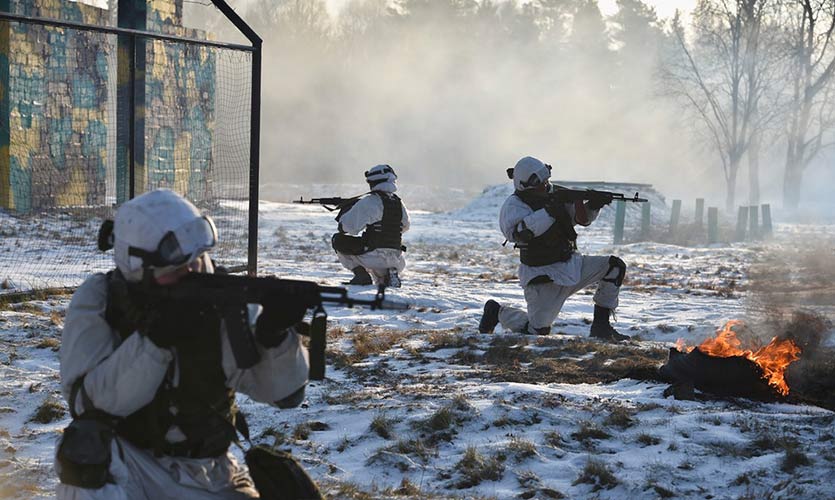 Amid mounting tensions over Ukraine after Russia amassed more than 100,000 troops near its border that brought Moscow and Washington at direct loggerheads yet again, US Secretary of State Antony Blinken said in a written response that they have made no concessions to the main Russian demands over Ukraine and the North Atlantic Treaty Organization […]