Bitcoin and Ethereum, the two largest digital currencies dropped to 30% and 45% respectively, but recovered dramatically after two of their biggest supporters, Tesla Inc. CEO Elon Musk and Ark Invest CEO Cathie Wood, expressed support for bitcoin. These cryptocurrencies that seemed to be defying gravity only weeks earlier plummeted on Wednesday which could have jeopardised their viability as common assets.

Although several observers predicted that this year’s surge in crypto activity will be short-lived, according to reports, the catalyst for the upheaval was China’s decision to bar financial and payment institutions from delivering cryptocurrency services. It also cautioned customers not to engage in speculative cryptocurrency investing. Following the announcement, almost every cryptocurrency dropped in value.

Almost $1 trillion was deducted from the total market capitalisation of the crypto industry. According to data tracker CoinGecko.com, their market value was $1.8 trillion in early afternoon trading.

It’s not uncommon for the value of Bitcoin to fluctuate by thousands of dollars in a matter of minutes, but fluctuations of $20,000 in a single day are rare. Bitcoin settled just under $30,000 on the last trading day in 2020. It was around $65,000 in mid-April.

In February, Musk revealed that his electric car manufacturing firm, Tesla, had invested $1.5 billion in Bitcoin. Tesla started taking Bitcoin as payment in March. These activities aided the rise in the value of Bitcoin. Musk also sponsored the digital currency Dogecoin, which also rose in value.

However, Musk quickly changed direction, announcing last week that Tesla would no longer allow Bitcoin due to the possible environmental harm caused by Bitcoin mining. The announcement pushed Bitcoin below $50,000 and set the pace for a major pullback of other cryptocurrencies.

A number of Bitcoin supporters questioned Musk’s logic. Gold mining, according to fellow billionaire Mark Cuban, is much more harmful to the world than Bitcoin mining.

According to a 2019 report conducted by the Technical University of Munich and the Massachusetts Institute of Technology, the Bitcoin network emits the same volume of CO2 as a major Western city or an entire developed country like Sri Lanka. However, according to a University of Cambridge report published last year, green energy, especially hydroelectric energy, powered 39 %of “proof-of-work” crypto mining.

There had been some fear among Bitcoin investors that Tesla would sell some or all of its Bitcoin shares, but Musk suggested in a tweet on Wednesday that Tesla was sticking with its purchase.

Keeping track of Bitcoin’s price is clearly simpler than calculating its worth, which is why so many banks, analysts, and traders are suspicious of it and cryptocurrencies in general. Digital currencies were envisioned as a substitute for paper currency, but this has yet to occur.

According to the Federal Reserve chair Jerome Powell, the central bank likes to refer to crypto coins as “crypto-assets” because their instability threatens their capacity to store value, which is a fundamental feature of a currency. While some banks and financial services firms are participating, others are not.

Regulators aren’t concerned about a potential collapse in digital currency bringing the rest of the banking system or economy down with it. Despite the latest sell-off, digital currencies have a market valuation of around $1.72 trillion, according to the website coinmarketcap.com. However, this pales in comparison to the $46.9 trillion capital market, the $41.3 trillion residential real estate market, and the almost $21 trillion commercial real estate market.

The European Central Bank said, on Wednesday, that the possibility of cryptocurrencies impacting the stability of the financial system appears to be “limited at the moment.” This is due, in large part, to the fact that they are still not commonly used for transfers, and organisations subject to their jurisdiction have no exposure to crypto-linked instruments.

Earlier this month, the Federal Reserve said that a survey of investor contacts revealed that one in every five saw cryptocurrencies as a possible shock to the economy over the next 12 to 18 months. This is in contrast to the fall when no cryptocurrencies were listed in a similar survey. 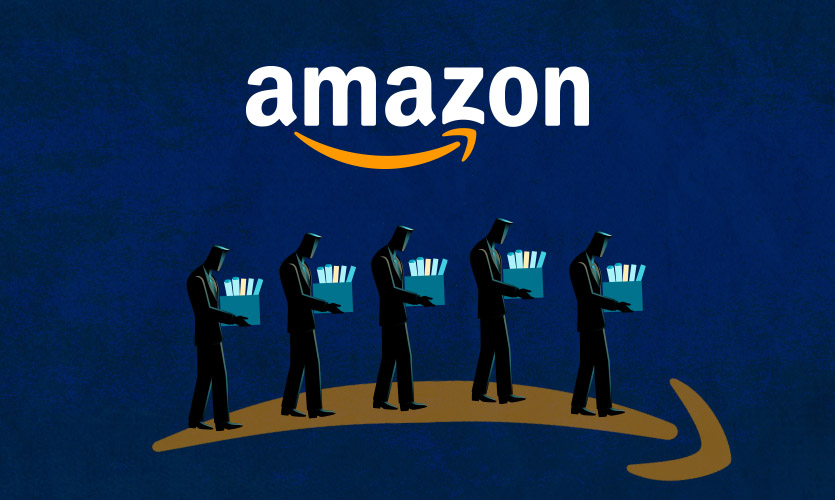 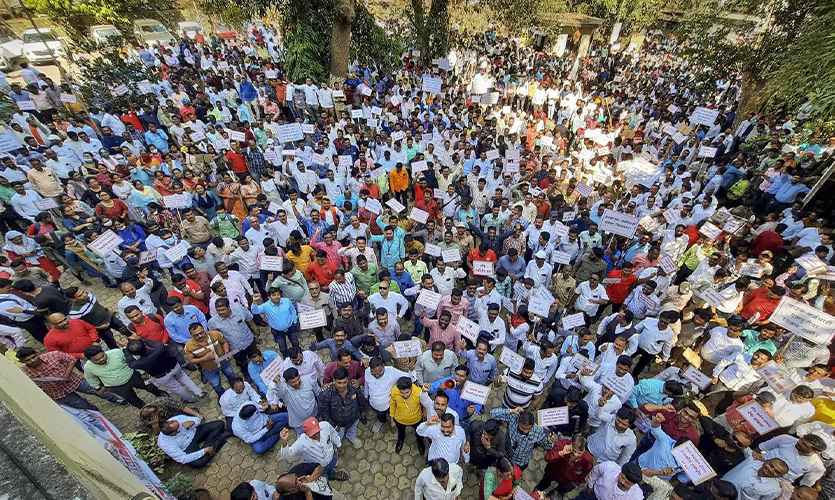