While it has been a year of the world tackling a global pandemic, it’s also been a year since the death of George Floyd, who lost his life due to police brutality, an issue that has plagued the lives of African Americans for decades. The police officer responsible for his death was charged with second-degree murder in a landmark decision. Although the verdict was a step in the right direction, more needs to be done in order to correct the propagation of racism around the world. After Floyd’s death, protests erupted in outrage all across the world, with social media drowning in black screens to display their solidarity towards African Americans and against the rampant racism that continues to exist in the 21st century.

The use of black screens was not limited to individuals alone. Many corporates rolled in with #BlackLivesMatter posts to align themselves to the anti-racist agenda. This brought in to focus on the societal impact that businesses play for communities to thrive and survive. In an age where social justice has taken the front stage in every facet of society, it is imperative for businesses to look beyond and create a diverse and inclusive future where companies work to evaluate and rehabilitate existing structures to effectively get rid of inequities.

Brands have taken various steps to promote allyship – defined as a culture where people outside a marginalised group advocate against an individual or systemic and process-driven discriminatory behaviour – in solidarity with the victims. Real allyship should strive to advance inclusion through intentional, positive and conscious efforts. Every June, countless corporations worldwide exhibit rainbow banners, merchandise and advertisements on social media to express support by celebrating Pride month. Yet, 2021 is slated to be a record-breaking year for the anti-LGBTQ legislature in the US.

According to a report by the National Institute on Money in Politics, compiled by Corporate Accountability Action, the Telecom giant AT&T has made at least 327 donations amounting to $204,350, to 133 anti-LGBTQ legislators. AT&T’s social media and website, however, display Pride month support posts under their “Turn the Love Up” initiative. Forbes has called out many such corporations in the past such as Pfizer, Comcast, UPS, General Electric, Home Depot, FedEx and Verizon for supporting politicians who oppose LGBTQ+ causes but continue to celebrate Pride month on their social media handles. Such allyship is often termed “Performative Allyship”, where companies engage in only surface-level activism. This involves their marketing teams spending tons of money on campaigns that focus on talking the talk, without walking the walk.

There are several instances of companies resorting to performative allyship. June 2020 saw the 63-year-old CEO of JPMorgan Chase & Co. – Jamie Dimon – “taking a knee” in solidarity with the widespread racial justice protests. Many bank leaders also rushed to denounce racism, trying to make the world overlook the systemic racist role the American banking system has played in the unfair treatment of minorities. The banking system was often involved in financing slaveholders and systemic discrimination during the 20th century through mortgage lending (also known as redlining), which denied generations of minority families the chance to buy a home.

Just 4 percent of JPMorgan’s top executives are black, despite years of public, high-profile efforts to increase its diversity. Instead of addressing the lack of organisational level change to promote diversity, the leaders hide behind quirky graphics and performative support to show their allyship. Despite extensive statements by many corporations on the importance of women representation on boards and in top management roles, women are still fighting for representation. Women currently hold only 30 (6 percent) CEO positions at S&P 500 companies, which shows the need for continued collective action to reform the industry.

Diversity And Inclusion In The Indian Context

In India, conversations surrounding diversity and inclusion tend to imitate their western counterparts, which is counterproductive since the problem of inequality varies drastically in India. Gender, sexuality and disability-based issues are faced worldwide however in India, caste and religion-based discrimination incorporate is a matter of concern. According to ET Intelligence Group analysis, Muslims constitute merely 2.67 percent of the total number of directors and senior executives.

The issue of caste has recently come to the fore in Silicon Valley. The tech industry’s reliance on Indian engineers has allowed caste-based discrimination to fester. California’s Department of Fair Employment and Housing filed a landmark suit against Cisco and two of its former engineering managers, both upper-caste Indians, for discriminating against a Dalit engineer. Following the lawsuit, many Dalits in the US came forward with stories of discrimination at various firms like Facebook, Google, Microsoft, IBM  and Amazon. While many brands in India expressed solidarity with the Black Lives Matter movement, critics say the onus lies on these brands to also address caste-based discrimination in India.

Despite India’s maturing economy and the working-age population expected to climb to over 800 million people by 2050, as of 2020 less than one-quarter (20.3%) of women aged 15 and older participate in the labour force. Women constitute 48.1 percent of the population. While India fares better than its counterparts, Indian women take up only 5 percent of executive chairs and 10 percent of non-executive chairs. Around 23 percent of large companies in India have at least three women on their boards, which is up from 10 percent in 2018.

Stories of lack of diversity and inclusion continue to hit the LGBTQ+ community in India despite the revocation of Article 377. Companies continue to be ignorant when it comes to inclusive policies, and latent homophobia and transphobia are still a part of work culture. A study published by the Business Standard 2019 highlighted that persons with disabilities constitute less than 0.5 percent of employees in India’s top companies.

We see a lot of performative allyship with many companies airing advertisements based on social equity and justice during Women’s Day and Pride month. Yet, very little can be said about how diverse and inclusive these corporations truly are from the inside. It is imperative for businesses in India to solve issues of women, the LGBTQ+ community, socio-economic and religious minorities and the differently-abled, in terms of representation in the workforce. Initiatives of allyship require much nuance, education and courage in order to challenge restrictive cultural norms.

Inclusion And The Performance Game

Performative allyship is a disease that can embed itself into organisational culture especially at top leadership positions. It is lazy activism that refuses to introspect and continues a perpetual cycle of discrimination in organisations. Making woke and performative statements are simply not enough. Allyship needs to lead to actions as lack of action only maintains the status quo that can stifle progress and suppress attempts that could foster genuinely inclusive workplace environments. Reports by many top consulting companies like Mckinsey and BCG have proven the benefits of diversity and inclusion. 43 percent of companies with diverse boards noticed higher profits; companies with diverse management teams enjoyed a 19 percent increase in revenue compared to their less diverse counterparts; companies that are in the top-quartile for gender diversity on executive boards are 27 percent more likely to have superior value creation.

At a time when the purpose-driven business has taken the centre stage, Millennials and Gen-Z increasingly want to produce work that contributes to a greater good, leading to a rise in employee activism. Empty rhetorics by brands can build resentment among employees, customers and other key stakeholders, and expose the brand as a non-inclusive entity in a world that is being challenged to embrace diversity and inclusion.

The majority of corporates reporting basic demographic hiring numbers is the first step in recognising and understanding the company’s current position in terms of diversity and inclusion. According to Forbes, real transparency should also include measures of equity, for example, a breakdown of representation in hiring by job level and promotion rates, and defining representation in various leadership levels (mid-management vs senior). These additional data points show a commitment to company values by promoting the use of metrics to measure future progress.

Being authentic and recognising the problematic behaviour the brand has indulged with in the past can help in implementing strategies to correct past wrongs. Such steps help organisations to move away from performative, quick-fix solutions and focus on sustainable, actionable change. Real inclusion demands real actions, not an award-winning performance. 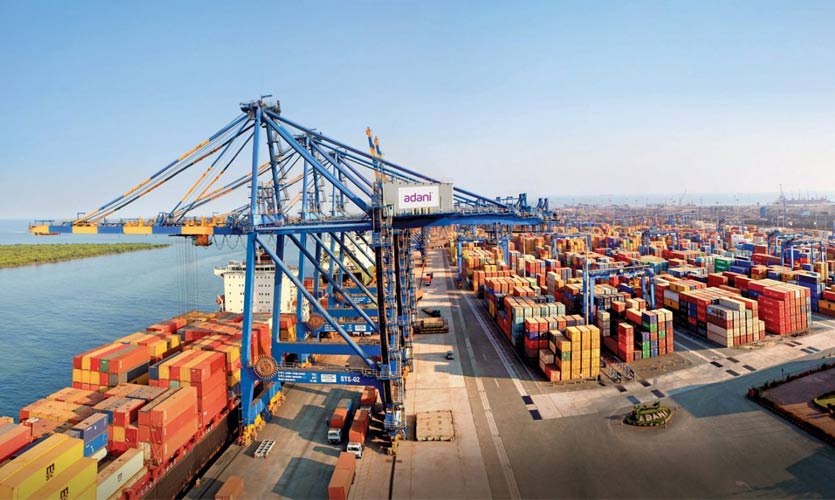 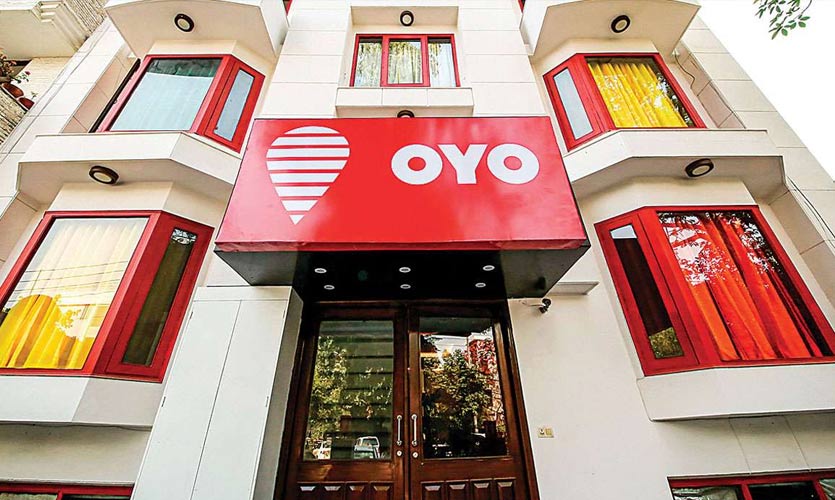