The four new labour codes likely to be implemented in the first fiscal quarter of FY 2022-23 include codes on wages, social security, industrial relations and occupation safety, health and working conditions. While the Centre has already finalised rules under the new codes, labour being a concurrent subject, the states require to frame their own regulations. Union Labour Minister Bhupender Yadav said in the Rajya Sabha that at least 13 states have already pre-published draft rules on Occupational Safety, Health and Working Conditions.

20 states/UTs of these have done so on Code of Industrial Relations and 18 states on Code on Social Security. He mentioned that labour is in the Concurrent List of the Constitution and that under the Labour Codes, both the central and the state governments are required to frame the rules. 13 states have pre-published the draft rules on Occupational Safety, Health and Working Conditions code.

According to a senior official, “The Centre has completed the process of finalising the draft rules on these codes in February 2021.” The significant changes expected to be revised in the new labour codes are key aspects such as employment and work culture, the take-home salary of employees, working hours, and the number of weekdays. A major benefit for the employees in India, if the new labour codes are passed, might be that the number of working days might reduce to a four-day workweek from the existing five-day workweek. However, the labour ministry has also stated that the total weekly working hours may amount to 48 hours and the shifts on the four working days may be extended to 12 hours. 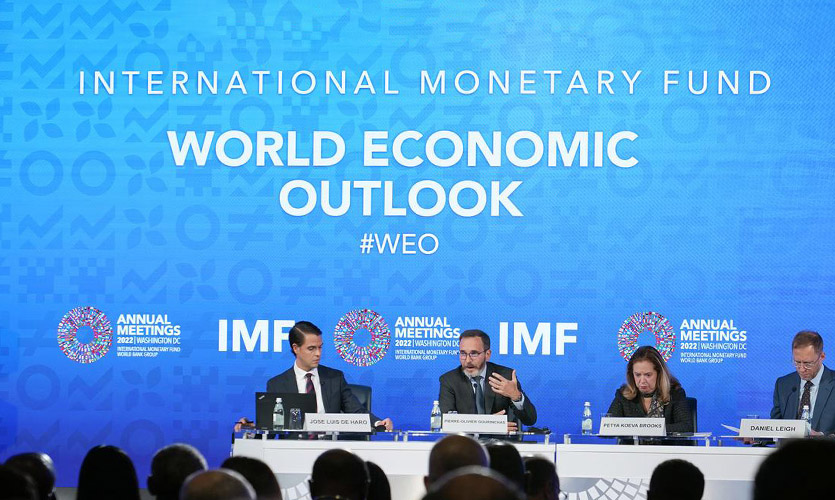