Joshimath has at least 678 houses with major or minor cracks on their walls, ceilings, or floors. In addition, several houses have had their foundations affected as the land on which the town is built continues to sink.

The Uttrakhand town has been declared a disaster-prone area, with 30 percent of the area affected, and construction activities prohibited. An expert committee is preparing a report that will be submitted to the Prime Minister’s Office, as informed by an official.

Approximately 4,000 individuals have been relocated to safer regions. “Basic facilities in the relief camps arranged for the affected people in Joshimath are being constantly inspected by the administration and all possible help is being extended to the affected people,” said Chamoli District Magistrate Himanshu Khurana. The demolition will be overseen by a team from the Central Building Research Institute (CBRI), with assistance from the National Disaster Response Force (NDRF).

The Supreme Court, on Tuesday, declined to hear the Joshimath case on an urgent basis.

How Did The Calamity Begin?

A crack began appearing in the houses of residents in the Sunil and Gandhinagar wards of Joshimath, in October 2021. Houses in the Ravigram ward also developed cracks by the middle of 2022. The Uttarakhand State Disaster Management Authority (USDMA) published a report in September 2022, attributed the sinking to ill-planned construction in the town. Additionally, the report noted that inadequate drainage and wastewater disposal systems had exacerbated the issue.

According to geologist Yaspal Sundriyal from Hemvati Nandan Bahuguna Garhwal University, there is no waste management system in place, so wastewater enters the ground through soak pits in most buildings. A consequence of this process is the sinking of land caused by the downward movement of wastewater. What’s more, similar issues were reported in other locations around the state. After the 2013 floods, communities in Chamoli district’s Khiron-Lambagar gramme sabha, near Joshimath, began sinking.

According to an India Today report, Joshimath is constructed on landslide deposits from a previous landslide. While the deposits may have stabilised over time, excessive building – particularly road and dam projects that involve explosives, drilling, and heavy digging – has damaged the slopes. Building construction in the town has further deteriorated the situation.

According to the BBC, land can begin to sink for a variety of reasons. These include movement of the Earth’s crust (its thin outer layer of rock) or earthquakes, which can produce height changes. When water moving underground erodes rocks under the surface, a sinkhole – a depression or hole in the earth produced by the collapse of the top layer –  can form.

However, land sinks as a result of human activities such as the over-extraction of groundwater and aquifer drainage. Joshimath’s problems appear to largely be the result of human activities. A lot of water has been drained out from beneath the earth for farming over the years, leaving the sand and stone brittle. The settlement has been progressively sinking as the soil has shifted.

It first appeared decades ago, prompting the formation of a group – the MC Mishra Committee – to investigate the causes. The Mishra Committee report from 1976, the earliest research on ground subsidence in Joshimath, advised against excavating slopes and removing boulders by digging or using explosives.

According to a 2010 research conducted by the Dehradun-based DMMC and Garhwal University, on December 24, 2009, a tunnel, approximately a kilometre below Auli (near Joshimath) was being built for the Tapovan Vishnugad project. An aquifer was breached during the procedure, resulting in water release at a rate of 700-800 litres per second. As per local sources, the groundwater in Joshimath has begun to dry up. They also believe the water that has continued to leak from the hole has contributed to ground subsidence.

Mucky water has just begun to creep into the town. The water is currently being analysed to identify the purported ties. Locals believe the water originated from a flood in the Rishiganga and Dhauliganga rivers on February 7, 2021, which may have entered the under-construction Tapovan Vishnugad tunnel and is now seeping out in Joshimath.

Aside from the tunnel project, the Border Roads Organisation (BRO) is building a 6-kilometre-long Helang-Marwari bypass road as part of the contentious 825-kilometre Char Dham road expansion project in Uttarakhand, which is thought to have exacerbated the problem and may lead to worsening landslides and land subsidence in the future. Locals believe that explosives and drilling were used in the bypass’s construction. According to Sundriyal, the road is harming Joshimath’s foundations and may worsen the town’s susceptibility to landslides.

Adding to the problem are extreme rains and floods which have deepened the disaster proneness of the state. According to the September 2022 USDMA assessment on Joshimath, erosion in the area worsened during the February 2021 and June 2013 floods. The assessment stated that unusually strong rainfall during October 17-19, 2021, increased ground subsidence and landslide proneness.

In August 2022, residents contacted the state’s emergency management office to report examples of cracks appearing in residences, but no immediate action was undertaken. The problem has worsened in the past ten days as several houses developed unanticipated cracks, causing the state and central governments to take action, particularly by organising committees to study the subject and temporarily moving inhabitants to safer places. 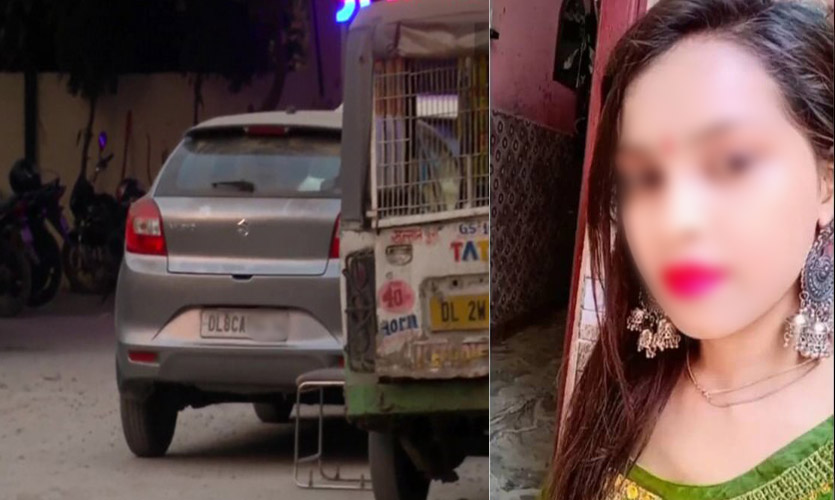