An undisclosed US intelligence report has derived another theory about the origins of the novel coronavirus. A Wall Street Journal (WSJ) article published on Sunday, outlined the details of the report, revealing information about three researchers at the Wuhan Institute of Virology (WIV) who had fallen sick. The symptoms of their illness were consistent with COVID-19 and a common ailment. As per the intelligence report, the researchers sought medical care in November 2019, weeks before the pandemic was acknowledged in China. It laid out fresh details on the number of researchers involved, the timing of their illnesses, and their hospital visits. The particulars of the report were disclosed in a meeting held by the World Health Organisation (WHO) to discuss a further phase of investigation of COVID-19’s origin.

A perspective offered in an article by a former New York Times reporter has raised doubt that the US National Institutes of Health (NIH) had funded a gain-of-function (GoF) research at the WIV. However, Dr. Anthony Fauci, director at the US National Institute of Allergy and Infectious Diseases (which is a part of the NIH), has denied all allegations. “Fauci noted that although the NIH did fund a project at the Wuhan lab, it was not meant for ‘gain of function’ research into human-made superviruses, but to investigate bat viruses that could infect humans in future,” reported the Hill.

According to the WSJ, differing views have been expressed by those who are familiar with the intelligence available. On one hand, it was said that “further investigation and additional corroboration” is needed. On the other hand, the intelligence report was described as “precise” and “of exquisite quality” by another source. The report, however, did not reveal how the researchers got sick.

“We’re not going to make pronouncements that prejudge an ongoing WHO study into the source of SARS-CoV-2, but we’ve been clear that sound and technically credible theories should be thoroughly evaluated by international experts,” a National Security Council spokeswoman said. Reuters reported that the spokeswoman has expressed that the Biden administration has raised “serious” questions about the origin of COVID-19.

Along with the US, countries like Britain, Canada, and Norway – among others – have expressed concerns over the WHO-led study to determine the source of COVID-19. They have called for further investigation, demanding access to relevant “human, animal and other data about the early stages of the outbreak,” reported Reuters.

China’s Foreign Ministry, in response to the allegations, maintained that the lab leak theory is implausible after a WHO-led team investigated the origins of coronavirus at WIV on February 3.  “The U.S. continues to hype the lab leak theory,” the ministry said in response to a request for comment by the WSJ. “Is it actually concerned about tracing the source or trying to divert attention?”

Read more about how China investigated weaponizing coronavirus in 2015

While China has refused to provide raw data on early COVID-19 cases, they have contended that the infamous virus has originated from a lab at the Fort Detrick military base in Maryland. Supporting the statement, Shi Zhengli, coronavirus expert at WIV, claimed that “all staff had tested negative for COVID-19 antibodies” to the WHO-led team visiting Wuhan in February, reported WSJ.

While the WHO-led team has not adequately examined the lab leak hypothesis given the absence of raw data, it is one of the most plausible theories accepted by people the world over. 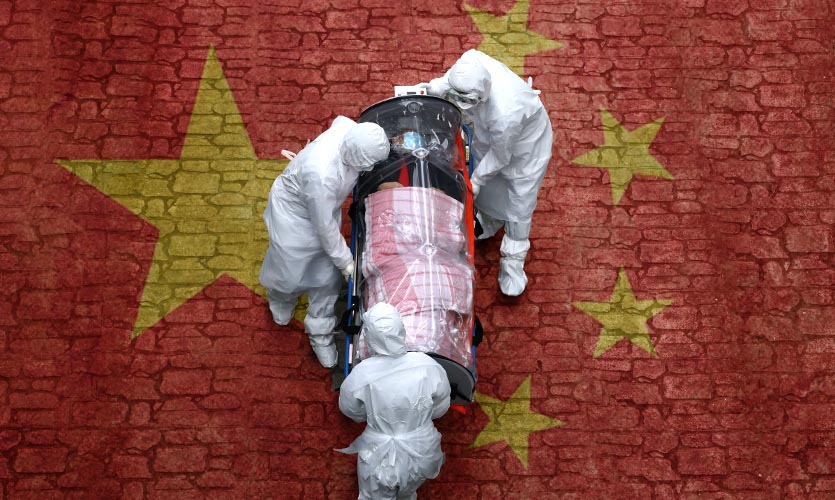 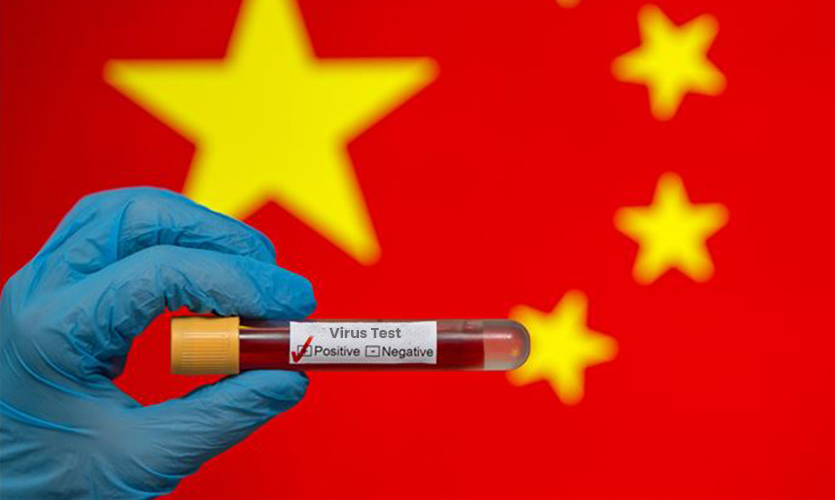