Have you ever imagined yourself as the protagonist and walked down the street as if you were in a movie while listening to your favorite tunes? You’re definitely not the only one. That’s the power of music.

If there is one thing common in all people, it is their love for music. People have the choice to select music, whether vocal or instrumental, from a wide array of genres.

World Music Day And Its Significance

World Music Day is observed each year on June 21, across the world. The day commemorates artists who have made extraordinary contributions to the field of music, and kept us entertained. The day also provides a platform for budding musicians to showcase their talent and come into the limelight.

The best thing about World Music Day is that it is a day for everyone to enjoy since music knows no boundaries. Every year, more than 120 countries organise musical events to celebrate the day, where music lovers gather in public places for live performances and savour all forms of music. The theme for World Music Day 2022 is ‘Music on the Intersections’.

World Music Day was first celebrated in the year 1982, in France. Also known as Fête de la Musique, the celebration was organised by the French Minister of Culture at the time, Jack Lange, on the day of the summer solstice. He was joined by the famous French composer, music journalist, and radio producer Maurice Fleuret, who collaborated with him in commencing the ‘Festival of Music’. They acknowledged the fact that full-scale musical concerts were not representative of the youth that played instruments at the time. So, along with architect-scenographer Christian Dupavillon, they curated a plan to gather both trained and budding musicians from all corners of France, to the streets of Paris for a public concert.

Later on, the year 1985 was marked as the European Year of Music, and many countries started organising such annual concerts to celebrate music. In the year 1997, a charter was signed in Budapest and since then, June 21 is celebrated as World Music Day.

There are no set ways to celebrate this day. You can spend time at street fests and performances, or live concerts, or choose to stay in the comfort of your home and relax to the music of your liking. Alhough if you’re feeling a bit adventurous, a better way to observe this day could be exploring music from different cultures. All cultures have a variety of musical styles to offer, and exploring them is a good way to widen your taste in music.

Read more: What Are Some Interesting Facts About The Beloved Walt Disney Character? 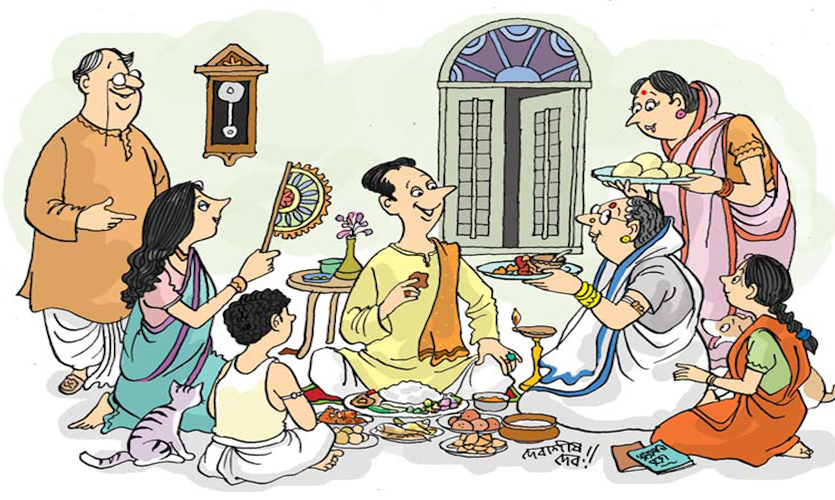 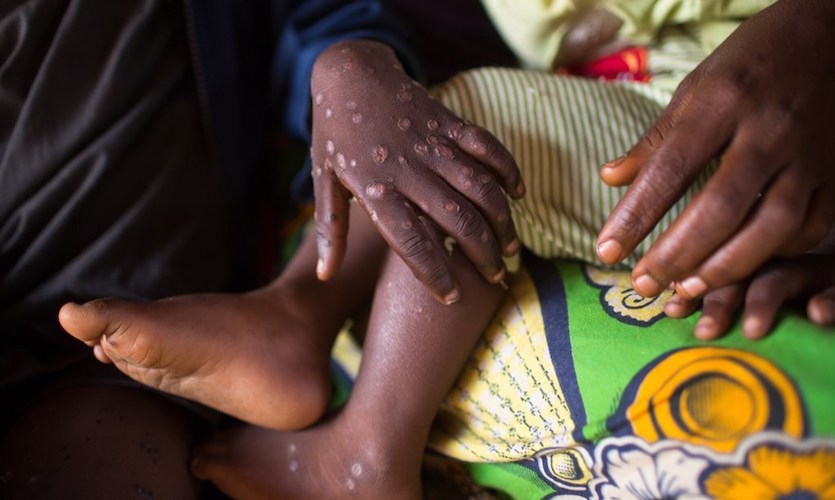 Explained: What Is Monkeypox?