A Delhi High Court Bench, on May 18, issued notice to the Centre following a second plea challenging the Government of National Capital Territory of Delhi (GNCTD) (Amendment) Act, 2021. At a time when state governments are moving to award more power to their local bodies and decentralise power, New Delhi is facing a lateral shift in its decision-making dynamics thanks to the central government.

The Karnataka State Assembly recently passed the Bruhat Bengaluru Mahanagar Palike Bill (BBMP), 2020, aiming to empower local governing bodies like the Municipality’s office, promoting division and hence, decentralisation of executive powers. While the bill leaves some questions unanswered and has its fair share of shortcomings, it is a small step in a better direction for the future of governance. However, the passing of the Government of National Capital Territory of Delhi (GNCTD) (Amendment) Bill, 2021 in Rajya Sabha, shows that our central leaders are perhaps not in agreement of taking the path of least governance.

The GNCTD bill, introduced and passed by the central legislation, effectively grants more power to the centre nominated Lieutenant Governor (L-G) in New Delhi. Now a law, it essentially makes the duly elected government of the city-state answerable to the centre’s representative to the region. Reportedly, the Delhi government will have to provide all legislative and executive proposals to the L-G at least two weeks in advance and if not in agreement, he can refer the bill to the Centre/President.

“The expression ‘Government’ referred to in any law to be made by the Legislative Assembly shall henceforth mean the Lieutenant Governor.”

The obvious problem with this bill, among other complications, is that it was not sent to a parliamentary committee. It is the latest in a series of bills that have skipped due diligence, making side-lining these committees a pattern. According to the Hindustan Times, “Data compiled by PRS Legislative Research shows that only 25% bills were referred to committees in the 16th Lok Sabha (2014-2019) as compared to 60% in the 14th (2004-2009) and 71% in the 15th Lok Sabha (2009-14)”.

Several BJP ministers, including the central home ministry, have strived to clarify that it will not affect the constitutional powers of the elected government, and will make policymakers of the region more accountable. Accountability, however, will only be the first and simultaneous effect of this law. The BJP has failed to address how said policymakers will not have the autonomy to in fact legislate without the L-G’s consent, thus, not holding accountable the authority actually exercising the executive powers. Moreover, it negates the 2018 Supreme Court verdict that exempts the Delhi government from needing the L-G’s consensus on daily matters. A look at the clauses of Article 239AA of the constitution reveals that not only are the executive powers of the Government of NCTD “co-extensive” with the legislative powers of the council of ministers of Delhi, but they also exclude only three aspects from the State List (public order, police and land) and none from the Concurrent List of subjects. These uncertainties had been clarified by the SC during the hearing of Government of NCT of Delhi vs. Union of India. Therefore, despite New Delhi being a union territory, the GNCTD (Amendment) Act becomes unconstitutional as it takes away powers of elected representatives of the state protected by the Indian constitution (with the exception of President’s rule if deemed necessary as per Article 239AB).

The subsequent emergence of a series of unseen effects have not yet been highlighted by the centre. This cites worry, just as French economist Claude-Frédéric Bastiat emphasises in his work, “…it almost always happens that when the immediate consequence is favorable, the later consequences are disastrous, and vice versa.” A PRS report points out that though consulting parliamentary committees is not a rule, it is necessary as MPs may come from all walks of life and not hold the appropriate expertise. The report illuminates how these committees not only provide well researched data and foresight of the effects policies might have in the short and long run but also give a platform to build consensus among stakeholders across political parties, including citizens. Any recommendations by committees while not compulsory to incorporate, “mandate scrutiny” which “is not a big ask” in a democracy, say experts.

The unseen effects, such as mass dissent and hysteria, need to be addressed since the ordinance takes away powers from a government elected by the people and gives them to an executive appointed by the centre. Not knowing the exact background or series of events that led to hurrying this decision through both Houses also heightens the uncertainty of citizens’ and their elected representatives’ reactions to this law over time.

Furthermore, it raises doubt about whether the state’s (here, Central Government) intervention was warranted around suspected market failures, as should be the ideal case. If so, why is it that New Delhi was the only region to receive such an amendment in a rush? This sets precedent for current and future governments to make such deliberate and brute force moves, also proving recent claims of independent studies terming India a dysfunctional or “flawed democracy”.

While “checks and balances”, as public choice theory suggests, are important to “create forces of accountability”, the urgent passing of this bill fosters serious questions about the incentives at play for elected politicians and bureaucrats, or rather how they will re-optimise for the lack thereof. There is speculation that the amendments provide “protection to the government officials from appearing before the House committees”. Without the addition of a sunset clause for a smooth rescission of the law if necessary, the law conceivably imposes more than it improves.

The centre, it seems, has attempted to do away with healthy conflict with the opposition in the capital region, and since it is not clear what incentives are in store for the people of New Delhi either, unintended consequences as a result of non-linearities are bound to prove problematic in the last mile. 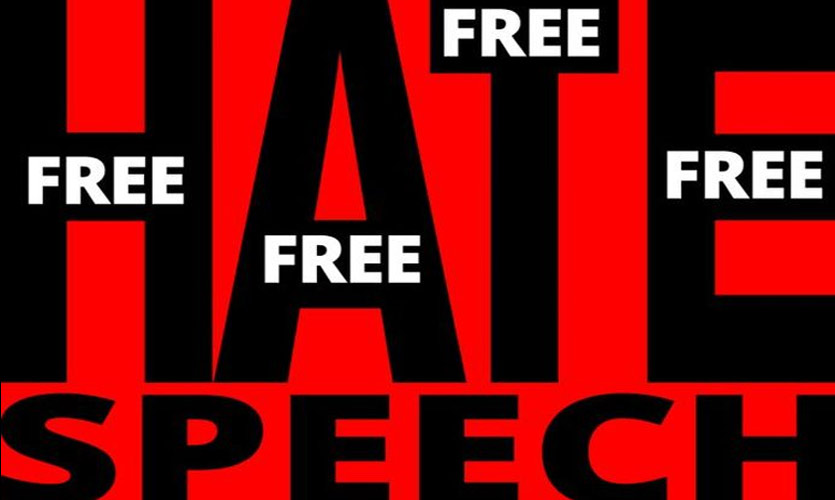 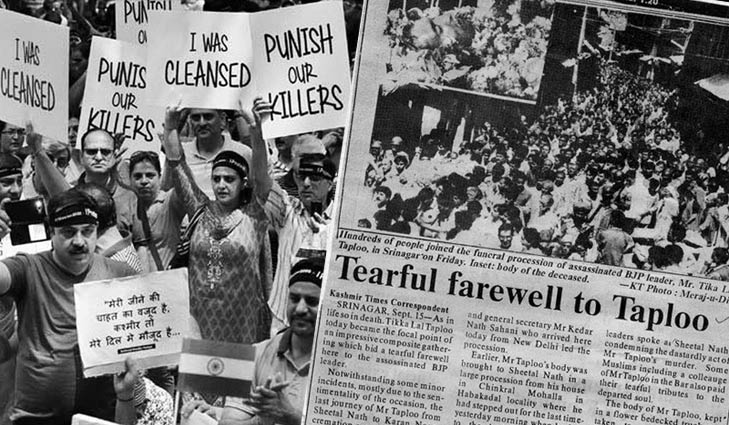