A Bloomberg survey has indicated that India has a zero percent probability of slipping into a recession in the next year, in contrast to most other economies where the risk of the crisis is rising. Notably, as per the economists who conducted the survey, the probability of recession for several other Asian countries remains unchanged as they have remained more resilient in comparison to Europe and the United States.

Sri Lanka, which is in the midst of the worst economic crisis it has faced since the country’s independence, has topped the list with an 85 percent probability that the island nation will fall into further recession in the next 12 months. This estimate is 33 percent higher than the previous year’s survey, which is reportedly by far the highest increase in the region. The survey also estimates the chance of a recession in countries like New Zealand (33 percent), Taiwan (20 percent), Australia (20 percent), and the Philippines (8 percent). Notably, the central banks in these countries have already raised the interest rates in an attempt to curb inflation.

On the other hand, the surveyors have also indicated a 20 percent probability of recession in China, 25 percent likelihood for South Korea and Japan. Furthermore, Bloomberg’s Economics’ model, which incorporates factors ranging from housing permits and consumer survey data to the gap between 10-year and three-month Treasury yields, also cites a 38 percent chance of the US facing a recession. Reportedly, this estimate was zero just a few months prior.

This report comes amid the International Monetary Fund (IMF) fearing a global recession, also raising a dire warning that the economic outlook has “darkened significantly”. This has been largely attributed to the prolonged Russian invasion of Ukraine. Earlier this year, the IMF had also cut down the global growth forecast from 4.4 percent for 2022, to 3.6 percent for 2022 and 2023, which is a significant decrease from the 5.9 percent global growth recorded in 2021. In light of the risk of recession looming over several economies across the world, IMF managing director Kristalina Georgieva said, “It is going to be a tough 2022 – and possibly an even tougher 2023, with increased risk of recession.”

The Bloomberg survey also indicates that overall Asia is looking at a 20-25 percent chance of facing a recession in the next year, while the US stands at just below 40 percent, and Europe faces a 50-55 percent risk. Conversely, in a sharp contrast, the Indian government believes that the global threat is working to the country’s advantage.

Meanwhile, RPG Enterprises chairman Harsh Goenka took to Twitter to highlight the “interesting contrast” of how well placed India is when compared to other countries like the US, Russia and China. “WORLD vs INDIA – interesting contrast: world economy staring at recession vs Indian economy looking at growth; world rich becoming poorer vs Indian rich becoming richer; world becoming more aligned to China/America/Russia vs India continues being non aligned,” he wrote.

Similarly, according to Aditya Birla Group chairman Kumar Mangalam Birla, India is positioned to become the world’s fastest growing major economy, and a driver of global growth. Furthermore, he also claimed that the Indian economy recovered from the pandemic shock this year, which he attributed to the government’s supportive fiscal and monetary policies, and the vaccination programme. Reportedly, he was also concerned about the crisis in Ukraine and its impact on the Indian economy.

Earlier this month, the Reserve Bank of India echoed a similar sentiment, indicating how the Indian economy has shown resilience in the midst of fears of a global recession and conflict. This was reportedly taking into account the monsoon revival, pick-up in manufacturing and services, and the stabilisation of inflation pressures.

Notably, in the first week of June, the World Bank revised its GDP forecast for India, lowering the FY23 GDP forecast to 7.5 percent from 8 percent, in the light of rising inflation, supply chain pressures, and the geopolitical tensions that arose following the conflict in eastern Europe. This was a further reduction from the estimate of 8.7 percent in April.

Read more: Indian Rupee Falls To All Time Low Of 80 Per USD For The First Time

The IMF managing director’s warning, and the release of the Finance Ministry’s monthly economic report (MER) of June 2022, coincided. “For the present, their global prices have softened, as fears of recession have dampened prices somewhat. This would weaken inflationary pressures in India and rein in inflation. In addition, various measures taken by the government to temper inflationary pressures may also contribute to capping inflation,” stated the report.

It also indicated how the stabilisation policy measures will need to continue “walking the tightrope of balancing inflation and growth concerns”, as long as retail inflation remains higher than the RBI’s tolerance level, which stands at 6 percent. The report also recognised that “if recession concerns do not lead to a sustained and meaningful reduction in the prices of food and energy commodities” then India’s current account deficit “will deteriorate”. It also mentioned the two major challenges of elevated inflation and widening trade deficit. 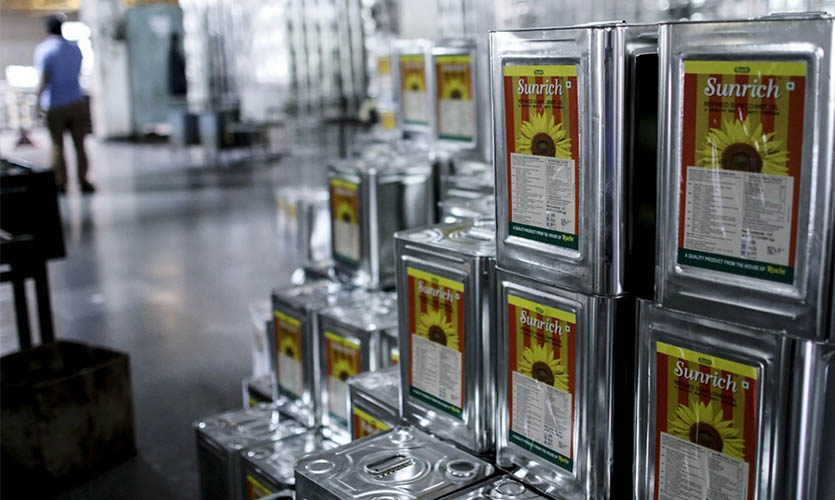 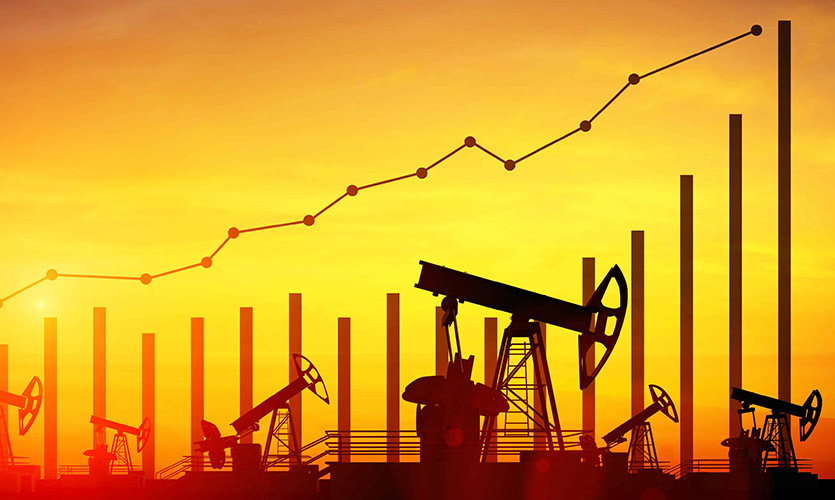