The secretary for economic affairs, Ajay Seth, has informed about the government’s progress in regulating the use of cryptocurrency in India.

Seth stated, on Monday, that the Centre has completed the consultation papers on cryptocurrency, and that the government will submit them soon.

The discussion included a thorough analysis of all the challenges posed by the crypto industry, and both domestic and global participation was witnessed. The Centre is planning to work on the global regulations in the crypto market that will clear the picture of India’s role in it.

The economic affairs secretary also said that the committee has consulted not just the domestic and institutional stakeholders but also organisations like the International Monetary Fund (IMF) and the World Bank.

Nirmala Sitharaman On Use Of Digital Currency

Recently, Finance Minister Nirmala Sitharaman introduced the the financial budget for 2022-23, in which, she mentioned that any income from the transaction of Virtual Digital Assets (VDA), will be taxed at 30 percent. Following this rule, the Indian government is preparing to collect the first installment from the tax on virtual digital currency. The finance minister also stated that loss from any VDA will not be a reason to excuse the tax payment for income generated from another VDA.

The Indian government will collect the first installment of advance tax from June 15.

It has also clarified that imposing tax on cryptocurrency does not imply its legality, and confirmed that the regulations and norms for the use of crypto currency will be introduced in the parliament soon. The country’s crypto legislation is still unclear amidst the release of the consultation papers.

During his address to the World Economic Forum (WEF), Prime Minister Narendra Modi conveyed the need for global support to regulate the working of cryptocurrency. He stated that since cryptocurrency is a digital market, it is not limited within the borders of just one country but is a huge concept used globally. He said, “This kind of technology cannot be regulated by the decisions taken by just one country. The rules and regulations set by any one country will not be helpful in overcoming the challenges imposed by the digital currency. We need to have a common mind-set.”

Government Control Over The Cryptocurrency Sector

In India, cryptocurrency is not under the control of the government yet. It is a peer-to-peer system and no single entity owns them. Even though it is legal to deal in digital currency, it is not considered a legal tender. Moreover, while presenting the budget for FY 22-23, the government imposed taxes on all income sources from cryptocurrency. Currently, the tax rate imposed on crypto is 30 percent but the government is planning to deduct this by 1 percent, brining it into effect by July 1.

Meanwhile, Ajay Seth has also clarified doubts regarding banning cryptocurrency in India. “Whatever we do, even if we go to the extreme form, the countries that have chosen to prohibit… they can’t succeed unless there is a global consensus,” he said.

Seth also conveyed what PM Modi mentioned during the WEF, saying that irrespective of any country’s decision whether to ban the currency or regulate cryptocurrency, there needs to be a well-structured framework and participation of all the world economies.

While addressing the media, Seth said that based on these consultation papers on cryptocurrency, India will play a major role in the global market. “Despite the challenging environment, India would still remain the fastest growing economies in the world”, he asserted.

Recently, FM Sitharaman visited the United States, where she talked about the increasing challenges across the cryptocurrency market. She said that India is deeply concerned about the risks posed by the usage of cryptocurrency as if not regulated properly, it can fall into wrong hands and be used for laundering and terror funding easily. While speaking as part of a panel, Sitharaman said, “India strongly feels the urgent need for an adept and nimble technology-based global regulatory regime in the domain.”

Read more: Cabinet Empowers PSUs’ Board Of Directors To Take Decisions On Disinvestment, Closure Of Subsidiaries

The Reserve Bank of India (RBI) has warned crypto users to invest in the market carefully. Shortly after the fall in Terra (LUNA) and stablecoin TerraUSD (UST), the RBI warned users that the crypto market can highly impact a country’s financial stability.

However, according to the Indian government, India is expected to remain the fastest growing economy despite all these challenges. Nevertheless, there is an urgent need for global participation to regulate the crypto world, and form strict regulations to keep a check on its usage. 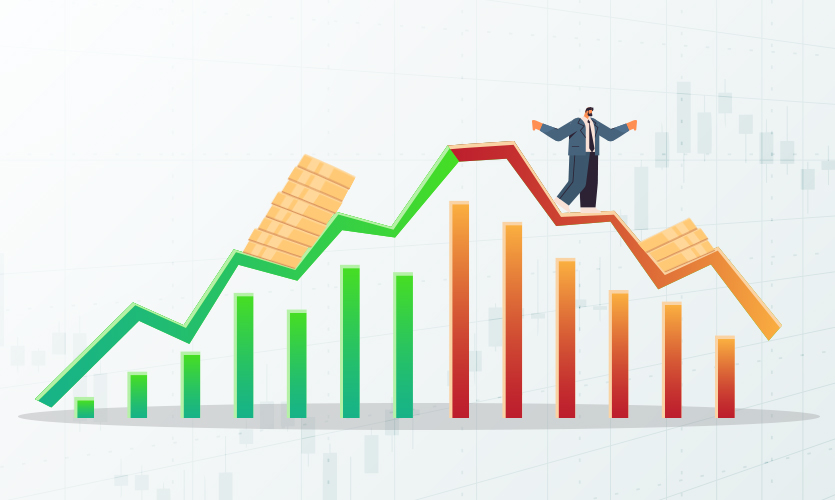 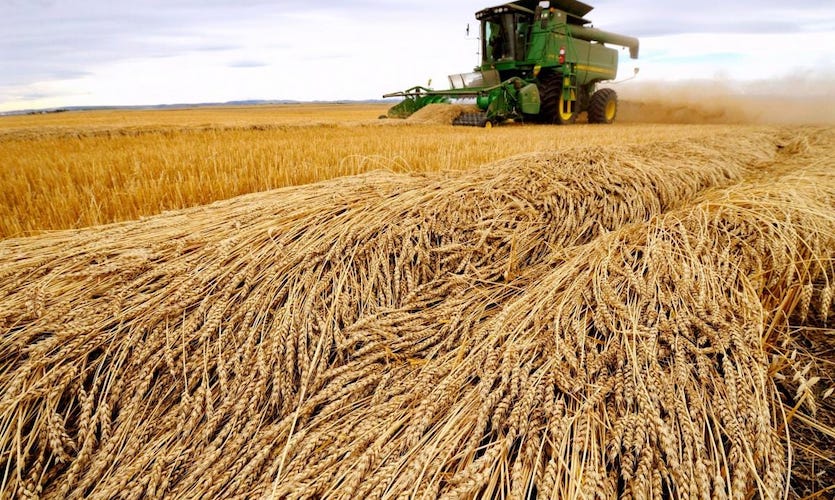 A. Purushottam May 25, 2022
PrevPrevious
NextNext