According to data from the DappRadar portal, the new cryptographic sensation saw an increase of more than 18,000 percent. The month of June saw record highs on the NFT market on Open Sea, the top marketplace for NFTs. The portal recorded nearly $150 million in NFT sales, according to Dune Analytics statistics cited by Reuters. This is almost eleven times more than the sales of all markets during the first six months of the previous year.

According to non-fungible.com that contemplates Ethereum-based NFT transactions, there have been 10,000 to 20,000 buyers outnumbering sellers since the beginning of March. DappRadar, which tracks sales across multiple blockchains, said that volumes hit just under $2.5 billion in this period. Meanwhile, non-fungible.com’s figure is $1.3 billion, excluding around $8 billion of “DeFi” (decentralised finance) NFTs – a variety of financial applications in cryptocurrency or blockchain geared toward disrupting financial intermediaries.

The total sales volume varies largely given which kind of transactions are accounted for. Some spaces only record on-chain transactions and part of NFT sales which take place in auctions that occur off-chain, the data for which must be manually added to the statistics.

The Hype Behind NFTs

The token has been around since 2014 and has gained fame in recent years as a means to buy and sell digital artwork. A staggering $174 million has been spent on NFTs since November 2017. An NFT is a digital asset that represents real-world objects like art, music, in-game items and videos. They are bought and sold online, frequently with cryptocurrency, and generally encoded with the same underlying software as many cryptos. NFTs exist on a blockchain, which is a distributed public ledger that records transactions. Most NFTs exist on the Ethereum blockchain, although other blockchains support them as well.

The term “non-fungible” stands for its unique nature that uses distinct identifying codes and cannot be replaced with something else as in that case you would receive a completely different item when trading. Bitcoin is fungible as if you trade one bitcoin you will receive another. The idea that drives an NFT is the digital scarcity it creates, which is in contrast to most digital creations which are infinite in supply. In theory, limited supply is supposed to create a demand for these assets.

However, lately the NFTs that have gained popularity have been digital creations that already exist in some form elsewhere, like iconic video clips from NBA games or securitised versions of digital art that have already been uploaded on Instagram. The most famous NFT purchase was by digital artist Mike Winklemann, better known as “Beeple”, who crafted a composite of 5,000 daily drawings to create “EVERYDAYS: The First 5000 Days,” which sold at Christie’s for a record-breaking $69.3 million. Everyone has access to these digital assets and can access it online for free. So what makes people want to pay for an artwork that can easily be downloaded instead?

NFT enthusiasts see them as a collectible, which allows the buyer to own the item. It contains a built-in authentication that serves as a proof of ownership, and there can only be one owner at a time. Collectors value those “digital bragging rights” almost more than the item itself. Its intrinsic value lies in its cultural significance, but for some it’s an investment, speculated on their rising prices.

Is The NFT Fever Just A Bubble?

Some experts have predicted that the extreme risk associated with NFTs makes it a bubble poised to pop. The month of May saw a seven-day peak of $176 million, followed by a drastic plunge to just $8.7 million on June 15, as per numbers from Nonfungible. That means volumes are now roughly back where they were at the start of 2021. Speculations arose that the market has popped.

The NFT craze could also be associated with wealth accumulated from rising cryptocurrency prices, and that the market now seems to be calming in tandem with a drop in crypto market, as explained by Geoff Osler, CEO and co-founder of NFT app S!NG. However, some speculate that the future of NFT will be the role it plays in the development of immersive virtual worlds. Facebook and Apple are making big bets in the augmented and virtual reality space, but the tech is yet to see mainstream adoption.

Nadya Ivanova, chief operating officer of L’Atelier, a research firm affiliated with BNP Paribas, told CNBC, “The bigger question for NFTs is their long-term value, which we believe is likely significant. As augmented and virtual reality technology matures, normal people are going to spend more and more of their time – and therefore, money – in virtual environments.”

Purchasing NFTs involves a lot of risks because of its uncertain future and lack of history available to judge its performance. “Since NFTs are so new, it may be worth investing small amounts to try it out for now.” says Arry Yu, chair of the Washington Technology Industry Association Cascadia Blockchain Council and managing director of Yellow Umbrella Ventures. It ultimately falls on what would be a favourable decision. If the piece holds value for you and you have the money to spare, investing in NFTs is not a bad idea.

There are no laws currently that prohibit NFT buying in India. At present, there are no guidelines from the RBI around crypto-assets or NFTs. The Federal Emergency Management Agency (FEMA)  governs cross-border economic transactions in India. In the future, Indian entrepreneurs could bring NFTs under the Indian marketplace to avoid ambiguities under the FEMA. 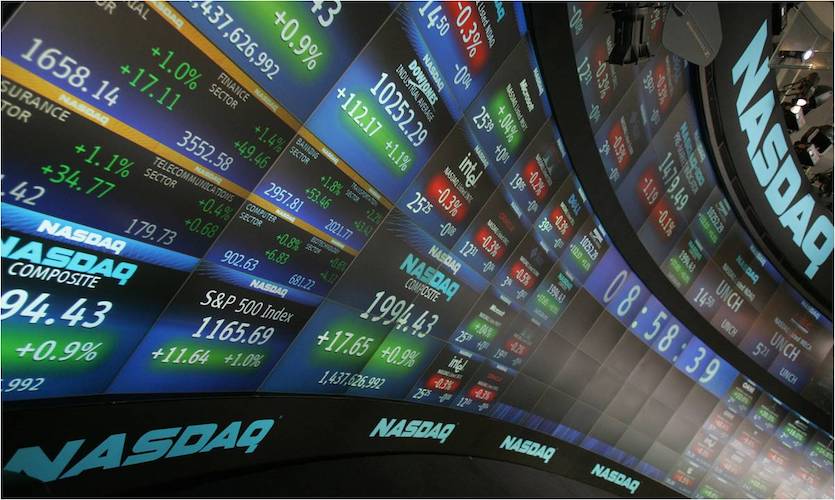 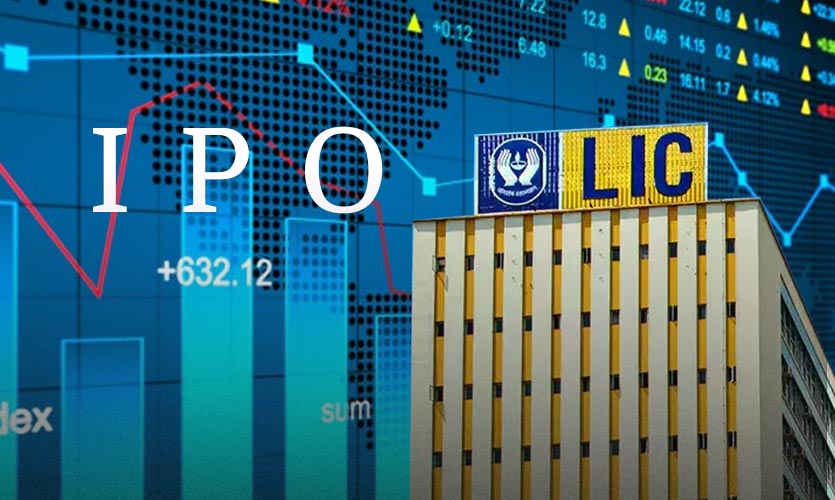