Part 1: Grooming Is At The Centre Of The Sex-Trafficking Charges Against Ghislaine Maxwell

Last week the high profile trial of British socialite Ghislaine Maxwell began in a Manhattan federal courtroom. Maxwell, 59, is charged with multiple felony counts, including the trafficking of minors. She is accused of grooming underage girls for now-deceased financier and  convicted sex offender Jeffrey Epstein. Maxwell has pleaded not guilty to six counts of sex trafficking and other crimes. As the highly anticipated trial unfolds, a third accuser named in the Maxwell indictment as “Minor Victim 4” alleged she had multiple sexual encounters with Epstein from age 14 to 18. Now in her 30s, Carolyn claimed that she was introduced to the wealthy duo by Virginia Roberts. As a seventh grade school drop out in need of money, Maxwell paid Carolyn $300 and took her number, later saying she had “a great body for Mr Epstein and his friends”.

During their first visit to Epstein’s Florida home, Carolyn and Virgina participated in a massage that ended with the latter having sex with the host while Carolyn allegedly watched. “Something sexual happened every time” she stated to the court. She also claimed that she visited the Florida home more than a hundred times. She testified that Maxwell would invite her often, sometimes more than three times a week. She was paid each time and paid extra when Carolyn brought friends with her. Further, she recalled an incident where she was invited to visit Epstein’s private island at the age of 14. She said she declined the invite because she did not have a passport and that her mother would not let her go.

Another woman identified by the pseudonym Jane cried on the witness stand as she described sexual encounters with Epstein when she was 14. She claimed that Maxwell sometimes took part and acted “like it wasn’t a big deal”. Another victim using the pseudonym Kate described how Maxwell took part in the encounters. “I thought it would be fun for you to take Jeffrey his tea in this outfit.” Maxwell said as she placed a schoolgirl outfit on her guest room bed. Kate wore the outfit and Epstein had sex with her. Describing Maxwell’s personality, Kate stated “She was very impressive…everything that I wanted to be.” She met Maxwell in London. Over tea, Maxwell talked about her “philanthropist” boyfriend who helped young people. As someone who was starting out in the music industry at the time, Kate recalled being excited about having “a new friend”. Within weeks Maxwell enticed her into meeting Epstein and giving him massages. Massages then turned into sex. Often Maxwell would call Kate a “good girl”, complimenting her “strong hands” and asking if she was having “fun”.

These are some of the testimonies from girls who were sexually abused by Jeffery Epstein. However, the system of abuse created by the duo demonstrates the power of  persuasion through manipulation. Essentially, these testimonies have one thing in common- they seemed to have put their trust in Ghislaine Maxwell. Judging by the victims’ descriptions, the British socialite’s personality triggered awe and admiration. For someone with limited means, unfavorable social circumstances and an unstable family life, a woman like Ghislaine is the epitome of aspirations, especially when that someone is a vulnerable minor. This psychological manipulation is equally abhorrent as the act of sexual abuse itself. Adding to the trauma of physical abuse by Epstein, Maxwell inflicted an acute sense of powerlessness on her victims. That’s the impact of grooming.

Although grooming is not codified in law as a crime, the terms “groom,” “grooming” and “groomed” appear nine times in the federal indictment charging Maxwell. Grooming is a common tool used by sexual predators to gain access to potential victims. According to legal experts, grooming is a gradual process whereby an abuser wins the trust and cooperation of a potential victim over time. This process can be used on younger kids, teens and vulnerable adults. There are several stages to grooming someone as the psychological manipulation takes effect overtime. The first stage is identifying and selecting a victim. This selection is often based on ease of access to the victim and their vulnerability. For the Epstein-Maxwell duo, the victims were almost always young, under age girls. In her testimony, Carolyn stated that she went back to visit Epstein again when she was 18  and “He asked me if I had any younger friends, and I said no. And that’s when I realized I was too old.” Also, according to testimonies Maxwell explicitly described Epstein’s sexual fetishes for school girls thereby indicating the victim type. In the second stage of grooming, the predator gains access and isolates the victim. Next, abusers attempt to gain trust of the victim through gifts, attention and sharing “secrets”. This paves the way for the next stage which is the desensitization to touch and discussion of sexual topics.

As early as 1996, a victim of Epstein and Maxwell tried to alert law enforcement. However, her complaints were unheard. In 1993, a young Maria Farmer moved to New York and enrolled at the New York Academy of Art to pursue her passion for art. There she was introduced to Jefferey Epstein and Ghislaine Maxwell at an art exhibit, after which Epstein swiftly approached her with a job offer to acquire art on his behalf. There she experienced the odd life of Epstein and Maxwell. She described Maxwell as charming and friendly, and as Epstein’s companion she offered young women a level of assurance that they were safe with him. She claimed that Maxwell played an important role in bringing young women, recalling that Maxwell would often state, “I’ve got to go get girls for Jeffrey.” Farmer further said, “They had a driver, and he would be driving along, and Ghislaine would say, ‘Get that girl,’” she said. “And they’d stop, and she’d run out and get the girl and talk to her.” and often referred to the girls she was looking for as “nubiles”.

Eventually, Maria Farmer’s sister Annie Farmer became a victim of Epstein and Maxwell. In a journal entry she described how she felt about Epstein touching her inappropriately:

“It was one of those things that just gave me a weird feeling but wasn’t that weird + probably normal…the one thing that kind of weirded me out about it was he let go of my hand when he was talking to Maria.”

Annie also recalled Maxwell repeatedly asking whether she wanted a massage. Eventually giving up, Annie followed Maxwell’s directions and took her clothes and bra off. Maxwell then performed the massage and touched her chest.  “I don’t think there was any reason for her to be touching me that way,” Ms. Farmer said. Annie’s language is typical of a victim of abuse. She seems uneasy about Maxwell and Epstein’s behavior without explicitly stating that it was wrong. As a victim of grooming, she was desensitized to touch, to the point where inappropriate behavior is considered normal by the victim. Predators often start with touching victims in seemingly harmless ways such as hugging, tickling and wrestling which then escalates to more increasing sexual contact such as giving massages.

Ultimately, grooming was an effective technique for both Epstein and Maxwell. They both came from a position of power which they used to abuse the powerless. 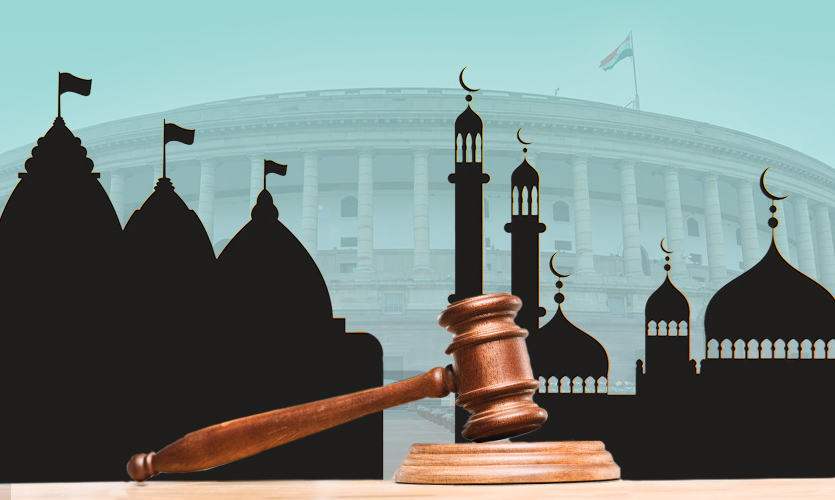