On Wednesday, Prime Minister Narendra Modi cancelled his trip to Ferozepur in Punjab, where he was scheduled to lay the foundation stones for several projects. PM Modi was supposed to address a rally but he cancelled after being stranded on a flyover for over 15 minutes, due to a blockade by farmers. Farmer groups have been vocal in their opposition to the Modi government recently, over the three farm laws that have now been repealed. Modi, who had landed at Bathinda’s Bhisiana Airforce base, will shortly head back to New Delhi, according to authorities. It was his first trip to Punjab in two years. The prime minister stated in a tweet on Wednesday, hours before his journey to Punjab, that he was looking forward to “being among my sisters and brothers of Punjab today”. In another tweet, he said that “foundation stones for development works worth Rs 42,750 crore will be laid” at a programme in Ferozepur, which would improve the quality of life for the people.

The Ministry of Home Affairs (MHA) has alleged a lapse in the security of the prime minister in a stern letter to the Punjab government. The MHA has alleged that the state government failed to deploy any additional security for road traffic. PM Modi’s cavalcade was stranded on a flyover on Wednesday, when protesting farmers blocked the road. While his car was stuck on the flyover, SPG personnel surrounded the vehicle to prevent any untoward incidents. Images of the PM’s cavalcade stuck on the flyover showed private cars approaching, which was a major breach in the security protocols.

Earlier during the day, the prime minister was going to visit the National Martyrs Memorial in Hussainiwala by helicopter. Due to rain and poor visibility, it was decided that he would travel by road, which would take more than two hours. “He proceeded to travel by road after necessary confirmation of security arrangements were made by the DGP Punjab Police,” said the MHA.

PM Modi was scheduled to attend a huge poll rally in Ferozepur as part of the campaign for the upcoming assembly election in Punjab. Besides the rally, PM Modi was scheduled to lay the foundation stone for several development projects worth Rs 42,750 crores. A new broad gauge railway line between Mukerian and Talwara worth Rs 410 crores is among these projects. The railway link will also provide an alternative route to Jammu and Kashmir, connecting the existing Jalandhar-Jammu railway line at Mukerian.

The prime minister was also scheduled to lay the foundation stone for a 100 bed PGI satellite centre in Ferozepur that will offer ten specialties, at the cost of Rs 490 crores. It was also said that he would lay the foundation stone for 100-seat medical colleges in Hoshiarpur and Kapurthala. The foundation stone for the 669 kms long Delhi-Amritsar-Katra expressway, which will cost Rs 39,500 crores, was also to be laid. In addition to connecting the Vaishno Devi shrine with four other Sikh shrines, this expressway project will reduce travel time between Delhi and Katra by half. Also included in the list is a four-lane project connecting four national highways along the 77 kms Amritsar-Una stretch, which will be built at a cost of Rs 1700 crores. PM Modi was also expected to make some announcements in order to attract farmers and pilgrims. Captain Amarinder Singh, former Punjab CM and Congress member and currently the Punjab Lok Congress chief had appealed to the union government to waive-off the Kartarpur corridor visiting charges and simplify the visit process. Capt. Singh has also pledged to form an alliance with the BJP in Punjab for the coming election.

BJP National President JP Nadda also lashed out at the Punjab government. He said, “CM Charanjit Channi refused to get on the phone or either address the matter or solve it.”

Responding to the scenario, the MHA wrote on Twitter, “The PM’s schedule and travel plan were communicated well in advance to the Punjab government. As per procedure, they have to make necessary arrangements for logistics, security as well as keep a contingency plan ready. Also, as per the contingency plan, the Punjab government has to deploy additional security to secure any movement by road, which was clearly not deployed.”

The MHA also said that the prime minister was stuck on the flyover for 15-20 minutes. “This was a major lapse in the security of the PM,” it said. As a result of the “serious security lapse”, the Ministry of Home Affairs has requested a detailed report from the state government.

Bathinda Airport officials have reported that the PM mockingly said, “Thank your CM that I was able to reach the airport alive.”

Punjab government has been urged to take strict action against those responsible for the lapse. 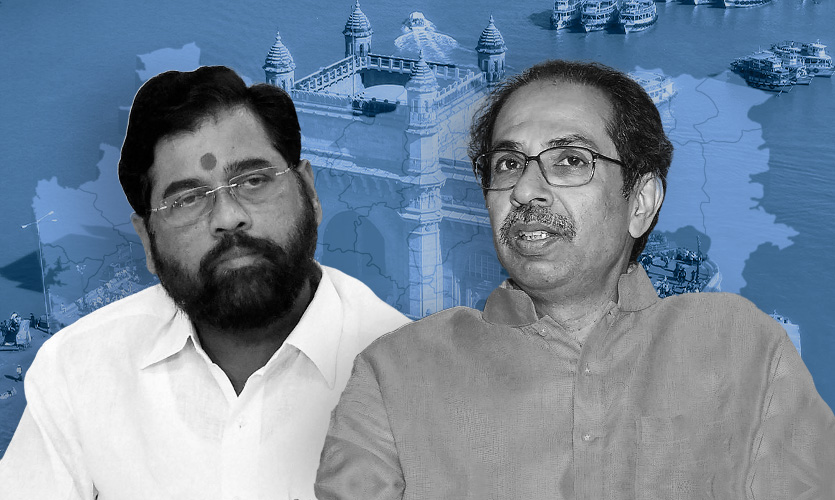 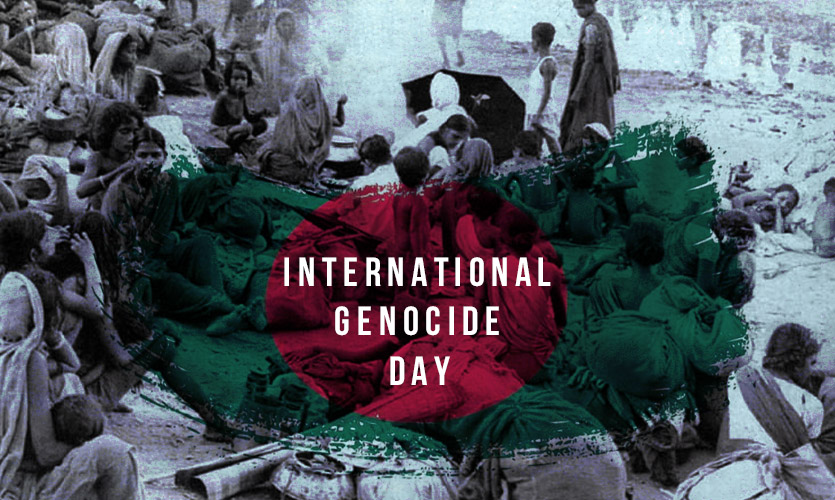