RBI governor Shaktikanta Das has officially announced that the decided repo rate for commercial banks is settled at 4.90 percent, increased by 50 bps.

Earlier last month, the RBI increased the repo rate by 40bps, taking it to 4.40 percent. The repo rate has increased by 0.90 percent within a month, indicating a steep rise in inflation. The country was already facing continuous price hikes, especially after the rise in fuel prices due to the conflict between Russia and Ukraine.

The increase in repo rate will directly impact on the rise in interest rates by commercial banks. In other words, home loans, personal loans, car loans, gold loans will all be affected. Borrowers will have to pay higher EMIs as commercial banks will increase their rate of interest.

What Is Repo Rate?

Repo rate is the rate at which the RBI provides short term loans to the rest of the commercial banks. It is used as a measure to check the inflation rate. On the other hand, inflation is the rise in prices during a given period of time. An increase in repo rate indicates a rise in inflation. The RBI tries to limit the supply of money in the economy, which in turn helps in reducing inflation.

The rise in repo rate is then followed by increase in the rate of interest. This makes the repayment of loans costlier. Last month, when the RBI increased the repo rate, all other commercial banks had to increase their rate of interest. Major banks such as ICICI, Punjab National Bank, and the Bank of Baroda increased their interest rates in lending and deposits.

RBI governor Shaktikanta Das said that inflation is steeply rising, much beyond the tolerance level of 6 percent. “Upside risks to inflation as highlighted in last policy meetings have materialised earlier than expected,” he said. The RBI expected the inflation to rise by 5.7 percent. However, the current scenario shows an inflation of 6.7 percent.

As per law, the RBI is required to explain to the government why the inflation is not under control, if it crosses the mark of 6 percent for three straight quarters. The central bank will also have to suggest measures to bring prices under control.

Although the MPC has achieved its economic growth projectile as targeted, which is 7.2 percent, the reason for inflation is the inconsistency in supply factors.

The RBI said that the excess inflation is due to the global supply-side factors. Prices of food, energy and essential commodities remain high. The governor said that 75 percent of the 100 bps increase in the inflation that is affecting the food prices is due to the conflict between Russia and Ukraine.

On the other hand, Department of Economic Affairs Secretary Ajay Seth said that monetary and fiscal authorities are continuously working towards moderating the inflation rate and pushing growth. “There are domestic challenges and larger ones are there in the global scenario. Whatever it takes for monetary and fiscal authorities, those actions are being taken. We (are working) to moderate the inflation (and) at the same time keep the growth efforts as earlier,” Seth told reporters.

How Will An Increase In Repo Rate Affect Us?

However, the RBI has shown a green light to linking credit cards to UPI, and wants to push the credit culture for smaller items. It has also allowed rural cooperative banks to finance residential real estate projects. Additionally, it has doubled the limit of cooperative banks to offer housing loans.

The increase in repo rate will immediately affect the loans, including home loans. Further, experts suggest that there are good chances that the RBI will increase the repo rate again. This will immensely impact your borrowings, and loans will get costlier. The only way to ease the burden of expensive loans is to repay them whenever you have surplus funds. The sooner you repay your loans, the lower will be the cost of loans. Moreover, the central bank has also indicated that further rise in repo rate will depend on whether inflation rises, decreases or remains constant. 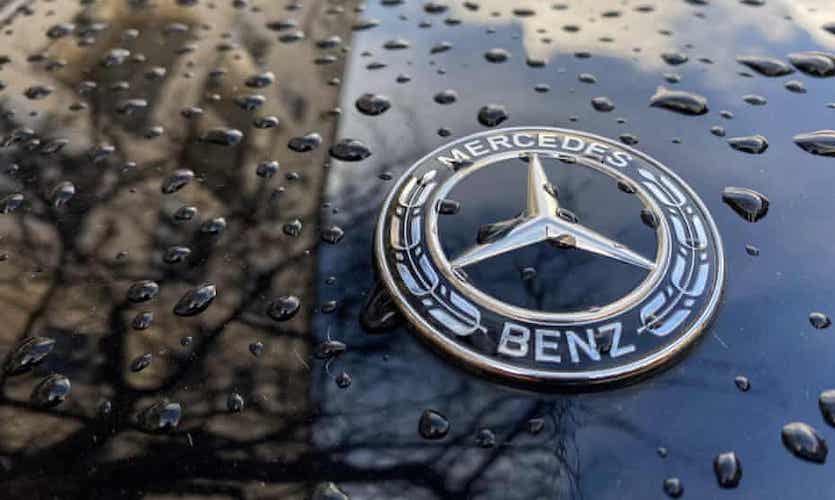 What Do ‘Forks’ Mean In The World Of Crpto?