Telangana: India gets its 39th world heritage site with Telangana’s Ramappa temple being added to the list. On Sunday, the United Nations Educational, Scientific and Cultural Organisation (UNESCO) gave the temple a world heritage site tag during the 44th session of the World Heritage Committee at Fuzhou, China.

Commenting on this, Prime Minister Narendra Modi said, “Excellent! Congratulations to everyone, specially the people of Telangana.” He further added, “The iconic Ramappa Temple showcases the outstanding craftsmanship of great Kakatiya dynasty. I would urge you all to visit this majestic temple complex and get a first-hand experience of its grandness.”

The Temple has got its name from its sculptor or architect, Ramappa. Usually, Indian temples get their name based on the deity (Shiva, in this case) of the respective temples. This makes the Ramappa temple one of its kind for this distinctive feature.

According to Telangana Tourism, this temple of the Deccan region dates back to 1213 AD. It was built by the patronage of Kakatiya ruler Kakati Ganapathi Deva under the authority of his Chief Commander Rudra Samani at the place known as Ranakude in the Atukuru province. It took around 40 years to complete the construction of this temple.

Explaining the crucial features of the temple, UNESCO said, “The building features decorated beams and pillars of carved granite and dolerite with a distinctive and pyramidal Vimana (horizontally stepped tower) made of light-weight porous bricks, so-called ‘floating bricks’, which reduced the weight of the roof structures.” By floating bricks, it means, the bricks used during construction were so light that they could easily float on water.

Interestingly, in order to learn more about these, some bricks of the Ramappa temple were sent for examination to Dr. Habib Haman, Chief Chemist of Government Industrial Laboratory, Hyderabad. As per Wikipedia, the reports from Dr. Haman said, “The material used to make the brick spongy was apparently saw-dust. The weight of the specimens is 1⁄3 to 1⁄4 of the ordinary bricks of the same size.” This is the reason they float well in the water, the study stated.

My compliments to everyone who was involved in the effort pic.twitter.com/BIPCCiHyOJ

G Kishan Reddy, the union minister for culture and tourism too took it to the bird app.

As per UNESCO, the temple dossier along with the dossier for Jaipur City was submitted to the World Heritage Centre in 2018. “It was prioritized for the inscription process in the year 2019, and an International Council on Monuments and Sites (ICOMOS) expert evaluated the site in September 2019,” UNESCO added. 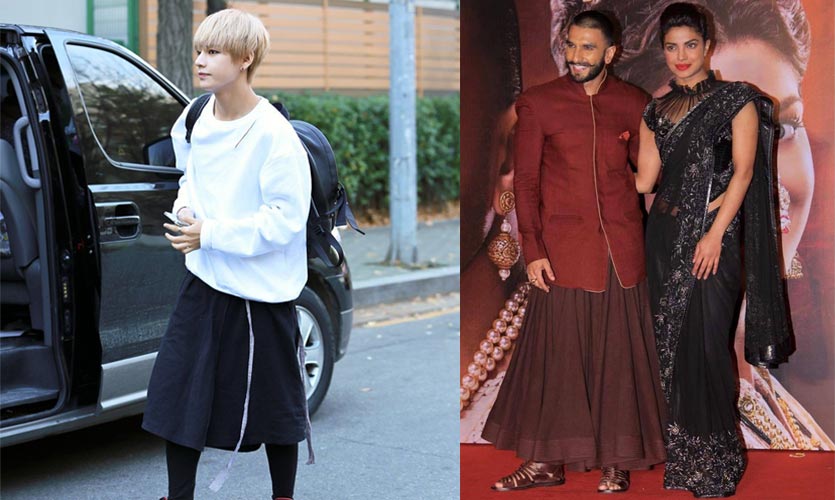