January 21 marks the 51st ‘Statehood Day’ of the northeastern states of Tripura, Manipur and Meghalaya.

On this day, in 1972, 24 years after India’s independence, these regions, each with its own history gained recognition as states under the North Eastern Region (Reorganisation) Act of 1971. While Manipur and Tripura were princely states that were absorbed into India in 1949, Meghalaya was a part of Assam.

Manipur was governed by Maharaja Bodhachandra, who on August 11, 1947, signed the ‘Instrument of Accession’ and started the process of Manipur accession to the Union of India. However, despite this agreement, the official merger did not take place as planned, as some ethnic groups argued that the terms were finalised without consensus, and under duress.

In 1949, Major General Rawal Amar Singh was granted the position of Dewan of Manipur with powers to interfere in the internal matters of Manipur, which the Maharaja did not like. To solve this issue, the Maharaja reached Shillong but things didn’t go as planned. He was put under house arrest at his Shillong residence and had no choice but to ensure the merger. He wished to sign the agreement by consulting his Council of Ministers but the Governor of Assam acted on behalf of the Indian government and claimed it to be unnecessary. With civil unrest rampant in Manipur, it saw a slow transformation to Union Territory in 1956, and ultimately, through the Reorganisation Act, it became a state in 1972.

The princely state of Tripura was ruled by the Maharajas of the Manikya dynasty. Under Maharaja Bir Bikram Kishore’s rule, Tripura was absorbed into India in 1949. From a princely state, it went through a series of ‘status changes’, to a ‘C’ category state in 1950, Union Territory in 1956, to finally achieving official statehood on January 21,1972.

The Khasi, Garo and Jaintia Hills used to form parts of Assam before the Reorganisation Act was implemented, marking them into Meghalaya’s territory. Thus, the population of Meghalaya is vibrant and tribal, with many unique languages being spoken. The Garo people are mostly Tibeto-Burman, and the Khasis speak the Mon-Khmer language. Mon-Khmer is a language family of 130 other languages including Vietnamese, Khmer, Khmu and many more.

During the British Raj, even though the British controlled the region, the tribal communities in Meghalaya, who had to survive on their own, were able to preserve their culture. With India gaining independence in 1947, the local rulers joined the Indian dominion. Meghalaya was given special protection in order to protect its unique tribal culture. It slowly became an autonomous state within Assam itself, before finally becoming an independent state of India in 1972.

This year, the Bharatiya Janata Party government in Uttar Pradesh will be celebrating the ‘Statehood Day’ of these three states with great pomp. A five-member committee comprising senior party members of the BJP UP unit – Kannauj MP Subrat Pathak, vice-presidents Laxman Acharya and Dinesh Sharma, and state secretaries Subhash Yaduvansh and Devesh Kumar – is scheduled to attend.

Beginning with Meghalaya, the Meghalaya Foundation Day will be organised in Lucknow.

UP CM Yogi Adityanath and state BJP chief Bhupendra Singh Chaudhary are expected to attend the celebrations. BJP members from Meghalaya are likely to be in attendance, dressed in their cultural attire. The Lucknow-based Meghalaya population has been invited to attend the event as well. The event highlights include a display of local cuisines, music and dance performances, signifying the folk culture of Meghalaya, along with a handicrafts exhibition.

The BJP plans to hold similar celebrations for Tripura, Manipur, Himachal Pradesh and others.  Subhash Yaduvansh, a senior party member, said that celebrating such events with UP’s residing population hailing from different parts of India is in keeping with the ‘Ek Bharat Shreshtha Bharat’ agenda outlined by PM Modi. He added that they are non-political events.

However, the events can be classified as significant with regard to the 2024 Lok Sabha election. 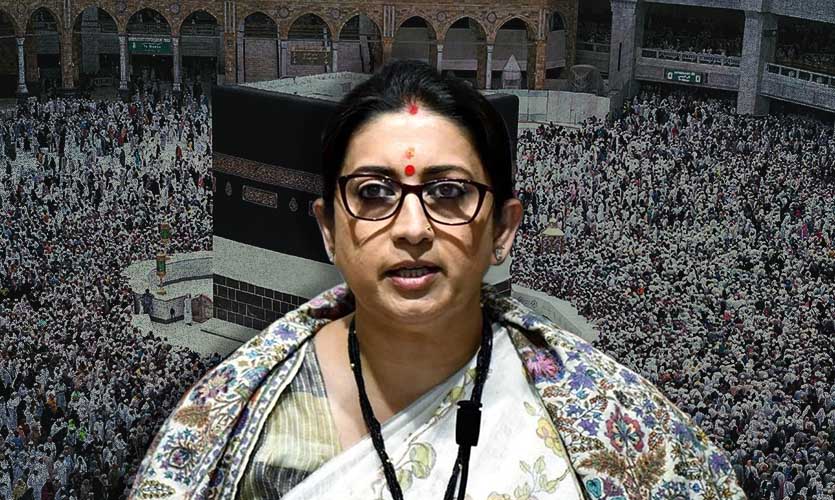