The recently acquired Tata Sons project is facing some heat following directions from the US to pay a sum of $121.5 million in refunds to American citizens. The country has also penalised Air India with $1.4 million in fines for extreme delays in providing refunds to passengers due to cancellation or change in flight schedules.

Reportedly, the directive order of penalty was given to the airline by the US Department of transportation before Tata acquired it. Now, Air India is one of the six airlines that have been ordered to pay the refund and penalty by the US authorities; the total sum is calculated to be around $600 million as per a report by the department released on Monday.

As per official reports, the refund policy of Air India and the US transportation department differ significantly. Officials explained that Air India follows the idea of “refund on request”, however, the department has made it mandatory for the air carriers to legally refund tickets in case of change in schedule, cancellation or other circumstances.

Official probe into the matter revealed that although the airline company had agreed to provide the refunds, the process was delayed for more than 100 days. The company had more than 1,900 pending refund complaints filed with the department of transportation for flights that were either cancelled, or whose timings were ‘significantly changed’.

Air India could not provide the agency with information regarding the time it took to process refunds to passengers who filed complaints and requested refunds directly with the carrier.

Additionally, the airline failed to report refund details, including the refund time window, to the agency. The delay led to an additional fine of $1.4 million for a huge time gap in complying with the refund request of the passengers.

“Irrespective of Air India’s stated refund policy, in practice, Air India did not provide timely refunds. As a result, consumers experienced significant harm from the extreme delay in receiving their refunds,” said the department.

Sharing the details about the process of refund, a US official explained that legally, an airline is bound to automatically refund the exact sum of the ticket to the customer, and this cannot be interchanged with airline benefits or vouchers.

US Transportation Secretary Pete Buttigieg said that flight cancellations are frustrating, and passengers shouldn’t have to wait for their refunds. “When a flight gets cancelled, passengers seeking refunds should be paid back promptly. Whenever that doesn’t happen, we will act to hold airlines accountable on behalf of American travellers and get passengers their money back,” he said. 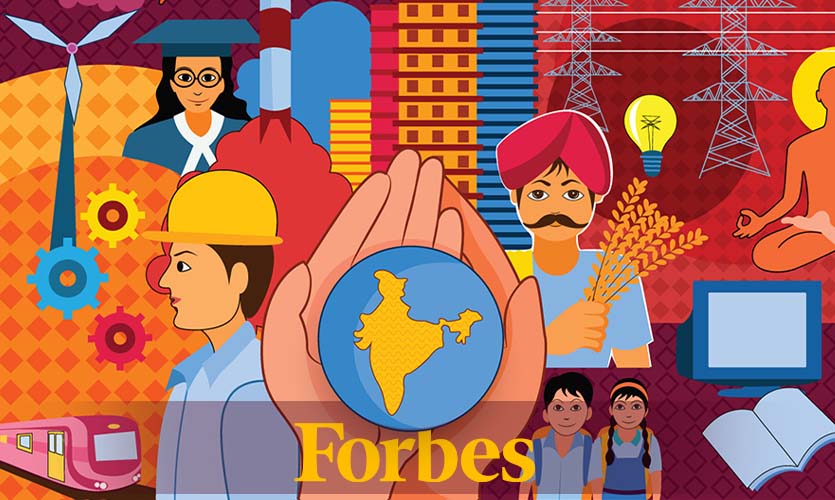 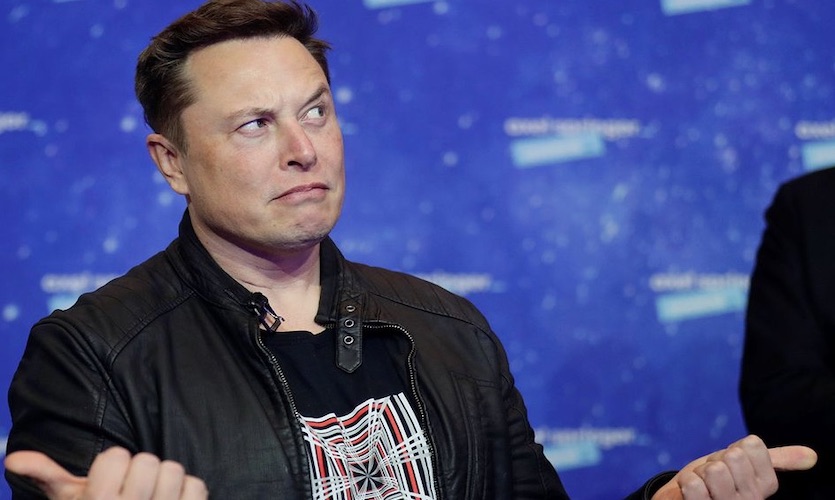 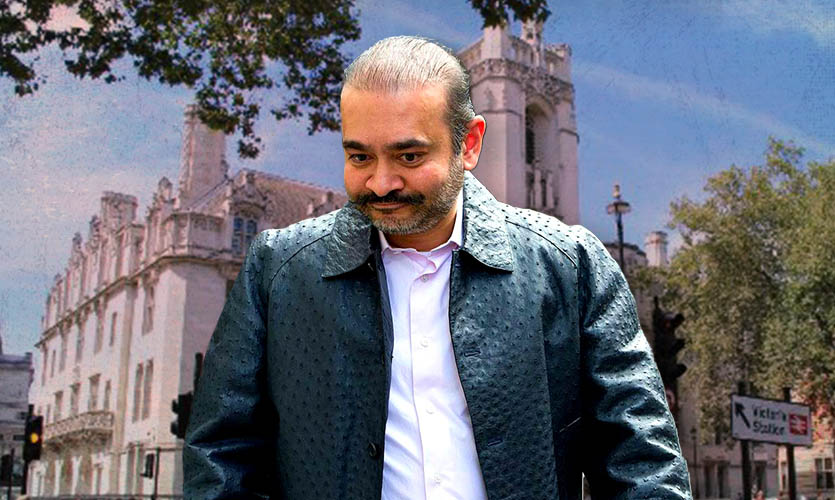