What Is The Belarus-Poland Border Crisis?

Tensions along the border between Poland and Belarus continue to rise. Earlier this week, Polish authorities said that a large number of people were trying to cross the border between the two countries. Many migrants have flocked to Belarus’ border with Poland, hoping to get to Western Europe. They have set up makeshift camps at the border as Polish security forces watch them from behind a razor-wire fence and prevent them from entering the country.

What Is The Reason Behind The Crisis?

Belarus experienced months of protests after the August 2020 election gave authoritarian President Alexander Lukashenko a sixth term in office. Opposition activists and the West also condemned the election. In response to the demonstrations, the Belarusian authorities carried out a brutal crackdown that led to more than 35,000 arrests and widespread police atrocities. The European Union and the United States reacted by imposing sanctions on Lukashenko’s government.

According to the Indian Express, the restrictions were tightened following the May 2021 incident where a passenger jet flying from Greece to Lithuania was diverted by Belarus to Minsk, to allegedly facilitate the arrest of journalist Roman Protasevich. In response to Belarusian air piracy, the EU barred Belarusian carriers from its skies and cut imports of key commodities, including petroleum products and potash, a fertiliser ingredient. Lukashenko responded by saying that he would not abide by an agreement to stem illegal migration, claiming that the EU sanctions deprived his government of funds required to stop migration. Thousands of migrants from Iraq, Syria and other countries reportedly began arriving in Belarus to head for Poland, Lithuania and Latvia.

In retaliation to the sanctions, the EU accused Lukashenko of using the migrants as pawns in a “hybrid attack” against the 27-nation bloc. Despite discouraging the flow of migrants, Lukashenko claims that the EU denies migrants safe passage, violating their rights.

According to CNBC, despite the severe sanctions, Lukashenko’s powerful ally, Russian President Vladimir Putin has been instrumental in keeping the last dictator of Europe in power.

How Does Russia Fit Into This Picture?

Russia has shown strong support for Lukashenko’s government by providing loans and political backing. Russian Foreign Minister Sergey Lavrov said that the migration flows resulted from US-led wars in Iraq and Afghanistan and Western-backed uprisings in the Middle East and North Africa. As a result of the influx of refugees, he challenged the EU to offer financial assistance to Belarus. Meanwhile, the Kremlin rebuffed Poland’s claim that Russia is responsible for the crisis in an angry manner.

What About The Migrants?

Over 4,000 migrants have gathered at Kuznica border crossing in Poland, according to reports. Reports state that at least 10 migrants have already succumbed to the elements due to the low temperatures and the inhospitable forest environment in the area. The migrants are barred from crossing the Polish border, while at the same time, they are not allowed to return to Belarus that had transported them to the border in the first place. Some people used shovels and wire cutters to try to break through a razor-wire fence to cross. Polish authorities have prevented hundreds of attempts by migrants to cross. There have been reports of shots being fired, with each side blaming the other. Polish authorities have declared a state of emergency in the border region, prohibiting non-residents from visiting the area and making information difficult to access. Moreover, a state of emergency has been announced to deal with the small groups of migrants and strengthen its border with Belarus. The majority of migrants come from the Middle East and are fleeing war, poverty and famine.

While Poland, throughout the EU, has been criticised for its anti-migrant rhetoric in the past, its right-wing ruling party has now managed to cement its core support group by not allowing migrants to enter the country. A new round of sanctions against Belarus is expected, and European Council President Charles Michel has announced for the first time that the bloc would consider financing “physical infrastructure” such as fences and barriers at the border.

Belarus’ opposition has urged the EU to take even harsher measures, including an embargo on trade and a ban on cargo transit through Belarus.

According to estimates, Belarus hosts between 5,000 and 20,000 migrants from the Middle East and Africa. As the winter approaches, many have run out of money and become increasingly desperate. Residents of Belarus are uneasy about their presence and are putting pressure on the authorities to do something. Observers anticipate that Lukashenko will escalate the crisis and pressure the EU to ease sanctions.

Lukashenko seeks to soften the European sanctions that have dealt a painful blow to Belarus’ key industries, according to independent analyst Valery Karbalevich. “Belarusian authorities have tried unsuccessfully to persuade the EU to engage in talks and bargaining, and migrants are just an instrument in a hybrid attack by Minsk,” he added. 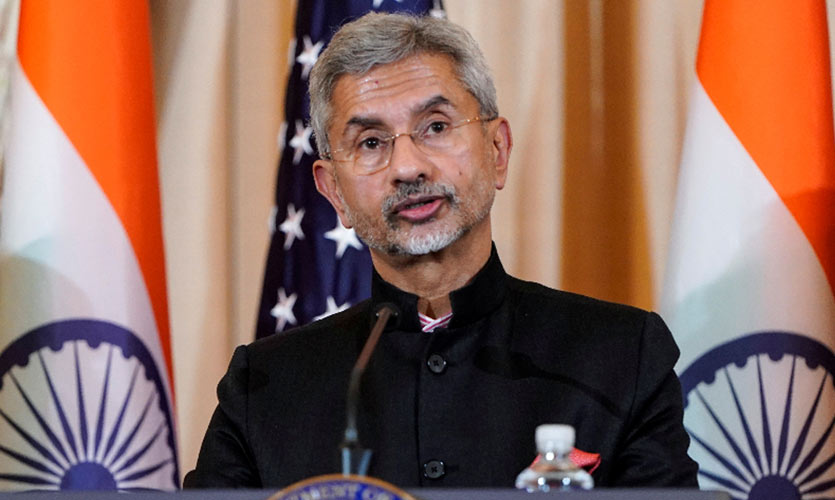 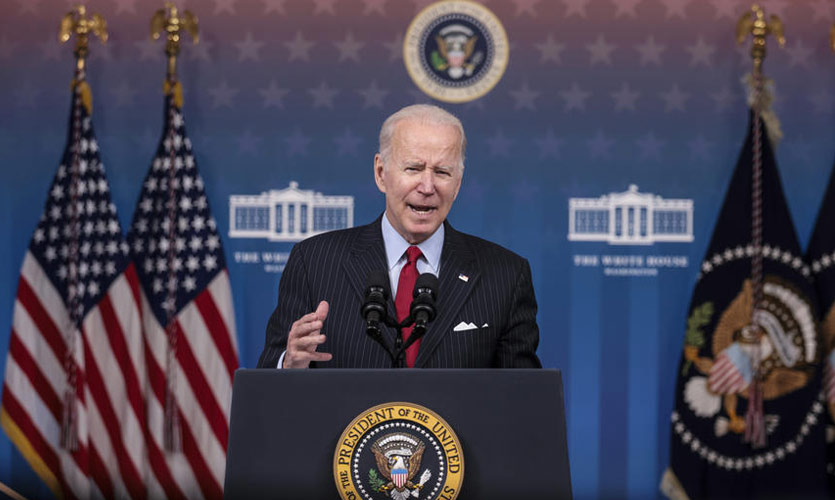