Worth A Visit! Five Forgotten Places from India’s Freedom Struggle

As India celebrates its 75th Independence Day, The Sparrow takes you to some of the epoch-making places which silently played a role in India’s freedom.

India’s struggle for independence has been a long-discussed, meticulously expounded event in the nation’s history. Historians have intricately carved every detail of its happenings, endeavours and places in the pages of time. While we’re aware of historic landmarks that became the centre of freedom movements, certain places which acted as buttresses remain unsung.

This Independence Day, revisit these places and relive the glorious moments from the nation’s struggle for freedom.

A humble district located in the state of Bihar, Champaran holds its reputation for being a pivotal centre for Mahatma Gandhi’s first successful satyagraha. “This place marks the birth of Gandhi’s non-violent revolt, the satyagraha. Here the farmers stood up against the cultivation of Indigo and demanded food crop plantation”, says Dr Kingshuk Chatterjee, Professor, Department of History at Calcutta University. You can visit this place to explore the Valmiki Tiger Reserve or sit by the calming waters of the Bagaha river.

Skirting the city of Lucknow, Kakori is just an hour drive from Lucknow’s centre. It is well known for its Kakori Conspiracy that occurred on August 9, 1925. At this place, Indian revolutionaries from the Hindustan Republican Association looted a train belonging to the British Government’s treasury, which shook the government’s approach. “You can explore the city during summers as its street becomes loaded with fresh mangoes”, says Vinod Shikhawat, a tourist guide in UP. If you love the countryside and crave a peaceful outing in the lap of nature, then Kakori is the place for you.

The quaint town of Chauri Chaura is nested in the district of Gorakhpur in Uttar Pradesh. In 1922, certain protestors involved in the non-cooperation movement were brutally shot at by British policemen. In revolt to this, Indian revolutionaries set fire to a police station and killed nearly 22 policemen. Housing a variety of parks and temples, this town blends both peace and spirituality. You can visit this place any time of the year and unearth the history through its sublime cultures.

“Once you visit Barrackpore, you’ll fall in love with the city and its history”, adds Dr Kingshuk. This town tucked away in the district of 24 North Parganas, witnessed the revolt of 1857 led by Mangal Pandey. It amalgamates stark coastlines with verdant open parks and blissful temples. And the most intriguing part of this city is that you can still find certain places existing as such even after so many years.

Mahatma Gandhi’s connection with Gujarat has been eternal. Stationed in the district of Navsari, Dandi stands as a tranquil village with plenty of nature’s embrace. Gandhi’s Salt March starting from Sabarmati to Dandi back in 1930, has given this place its paramount historical importance. If your travel senses are tingling and you want a breather at a beach, Dandi will wash your legs with history while you enjoy the sunset on the Dandi beach.

The entire Sparrow Team wishes you a Happy Independence Day! 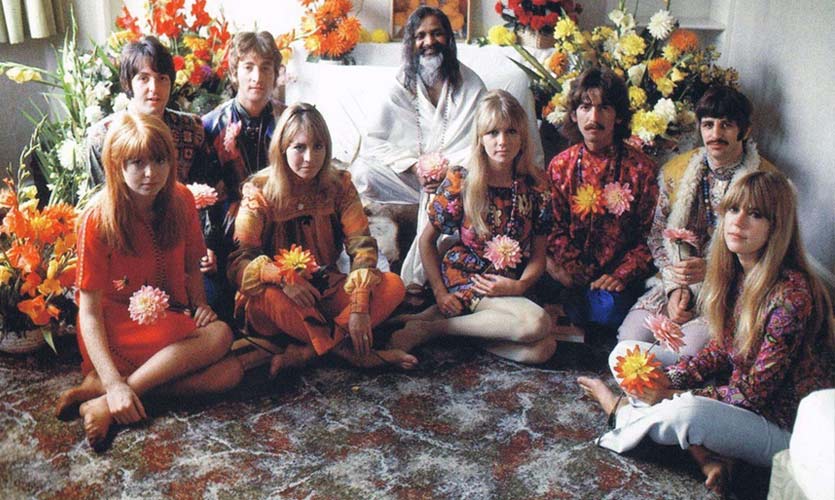 The Beatles In India: A Visit To Revisit 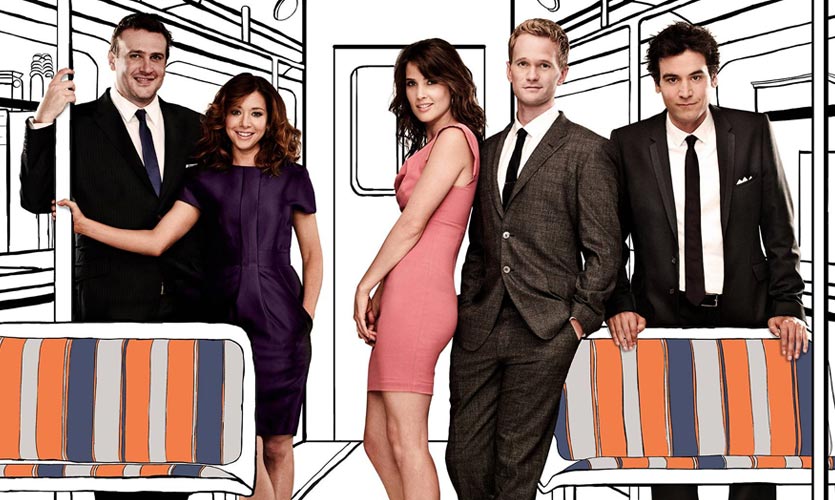 How I Met Your Father: Everything You Need To Know About Your Beloved Sitcom’s Spinoff 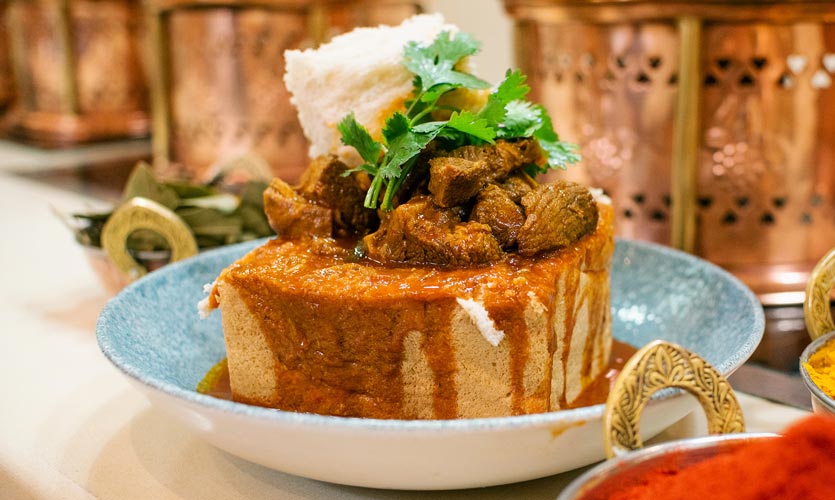 Bunny Chow: The Indian Origins Of A South African Delicacy