In an unexpected development in the Indian news media industry, AMG Media Networks Ltd led by billionaire Gautam Adani, said on Tuesday that it has acquired nearly a 30 percent stake in New Delhi Television Ltd (NDTV). The Adani Group said that it has launched another open offer for a 26 percent stake of NDTV, in a bid to take over the media house.

Soon after the group’s statement, the Delhi-based media group said that the secret deal between AMG and RRPR Holding Private Limited (RRPRH), which holds more than 29 percent share of NDTV, took place without any consent or discussion with NDTV founders Radhika and Prannoy Roy.

Adani Group said in its statement that Vishvapradhan Commercial Private Limited (VCPL), a subsidiary of AMG, holds vouchers of RRPRH, and that on encashment it can get 99.99 percent stake in this company.

The company has decided to use this right to convert the vouchers into 99.5 percent shares. With this, VCPL will now have complete control over RRPR Holdings.

RRPRH is a promoter entity of NDTV, which holds 29.18 percent share of the Delhi-based media company.

The reason behind buying NDTV’s share, as shared by the Adani Group in its statement, is that NDTV is a leading media house that has pioneered the delivery of credible news for over three decades. The group stated that NDTV, which has more than 35 million followers across all social media platforms, recorded a revenue of Rs 421 crores, with EBITDA of Rs 123 crores, and net profit of Rs 85 crores in the last financial year, with negligible debt.

VCPL, the company through which Adani decided to acquire the NDTV stake had given a loan to the media company or its promoters in 2009-10, against which the RRPRH stake was mortgaged to it as a surety, which gave it the right to convert the debt into equity.

Gautam Adani, who shares a strong relationship with Prime Minister Narendra Modi, will effectively take hold of NDTV, one of the media groups that hold a critical view of the currently ruling government.

Soon after the Adani Group’s statement to acquire more than 29 percent stake, Suparna Singh, president of NDTV Group sent an email to the staff, in which she called it an “unexpected development”,

Singh said that the deal happened without any consent of the NDTV management and without any discussion with the company founders. She also said that no notice was given, and that it rests on a loan agreement dating back to 2009-10.

Radhika and Prannoy Roy still continue to hold 32 percent share of NDTV, owning 16 percent share each. The statement further states that the company is in the process of evaluating the next steps, many of which involve regulatory and legal processes.

“NDTV has never compromised on the heart of its operations- its journalism. We continue to proudly stand by that journalism,” said Singh said in her statement.

The infiltration of big capitalists into India’s media houses is neither new nor surprising.

Earlier this year, in March, AMG said that it will buy 49 percent stake of digital business news publication Bloomberg Quint, run by journalist Raghav Bahl, for an undisclosed sum. Bahk has also been a vocal critic of PM Modi and the recent government policies.

On the other hand, Mukesh Ambani, who is the second richest person in India, after Gautam Adani, and ninth in the world, controls Network18, which has more than two dozen news channels across 22 states.

“The news of a malicious takeover of a well-known TV news network by a company heavily indebted to the prime minister’s ‘special friend’ is a concentration of economic and political power. This is a shameless move to control and suppress the independent media in any form,” said Congress leader Jairam Ramesh.

Critics and media experts believe that since the Adani Group is trying to take over the company against the wishes of the founders, it is a “hostile” takeover.

With Adani’s infiltration into NDTV, media experts believe that a lot of changes would be seen in its editorial policy, in the next couple of months.

However, in its statement, NDTV has clearly said that it will never compromise with its work and journalism.

Media commentator and author Minhaz Merchant said that Adani’s takeover could see an exodus of personalities from NDTV.

“Adani’s acquisition of a minority stake in The Quint’s parent company hasn’t changed its hard Left stance. In contrast, Adani will hold a majority stake in ndtv if the takeover goes through,” tweeted Merchant. 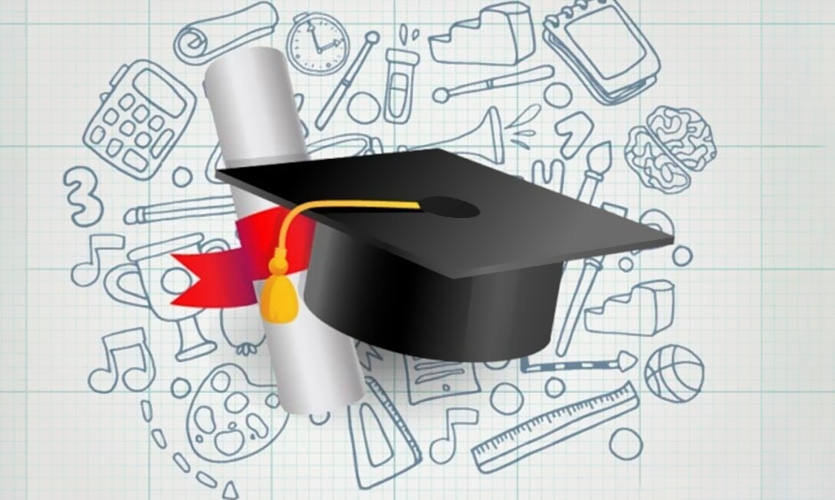