Squid Game: The Korean Thriller Taking On The World One Game At A Time

Netflix’s Squid Game which has taken the world by a storm, is a nine-episode long Korean language thriller. Here, you will flinch every third second of the time you watch the show. Netflix co-CEO Ted Sarandos said that the Korean-language show is its most popular series worldwide and on track to become the company’s most-watched […] 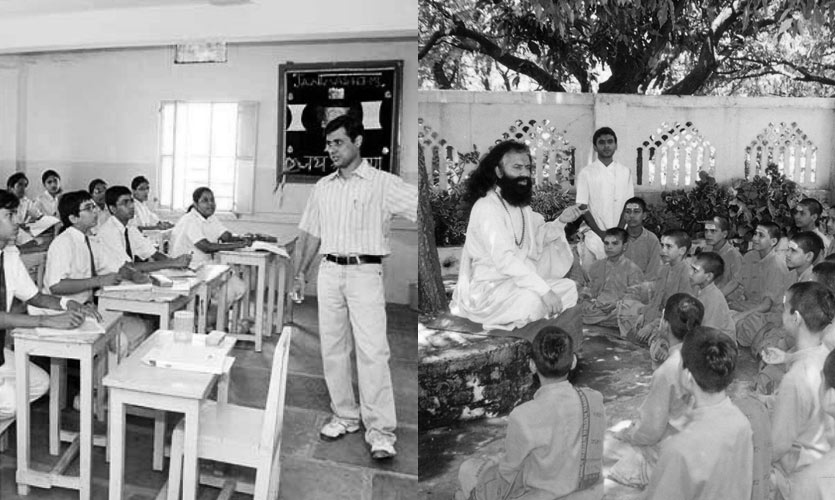 India steps into its 75th year as an independent country this year. While we commemorate the day of freedom, let’s look at our long-lost history in the field of education– that perhaps can be crucial for our upcoming future.  Lord Thomas Babington Macaulay, who introduced the western education system to India wrote ‘Minutes of Education’ […] 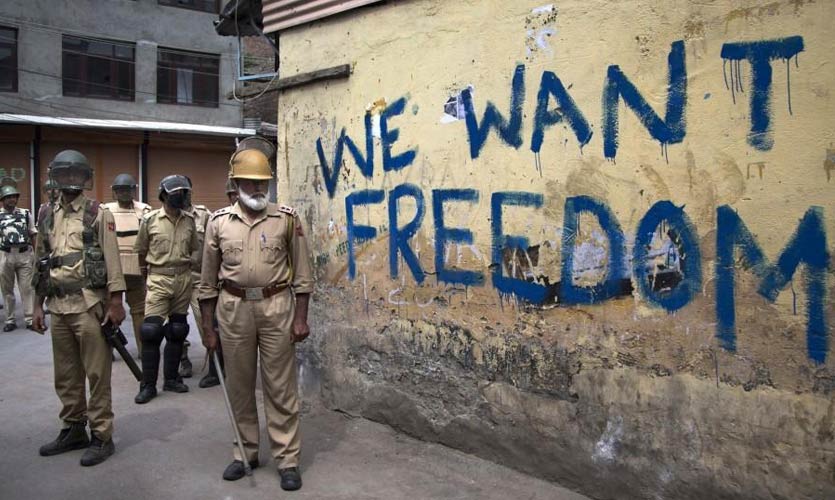 It started with a rumour. The trigger of rumours arose when the Prime Minister Narendra Modi-led government started to deploy additional paramilitary troops in J&K. The reasons were similar to those usually cited such as “precautionary measures” and “national security”. However, as news about the house arrest of former chief ministers – Omar Abdullah and […] 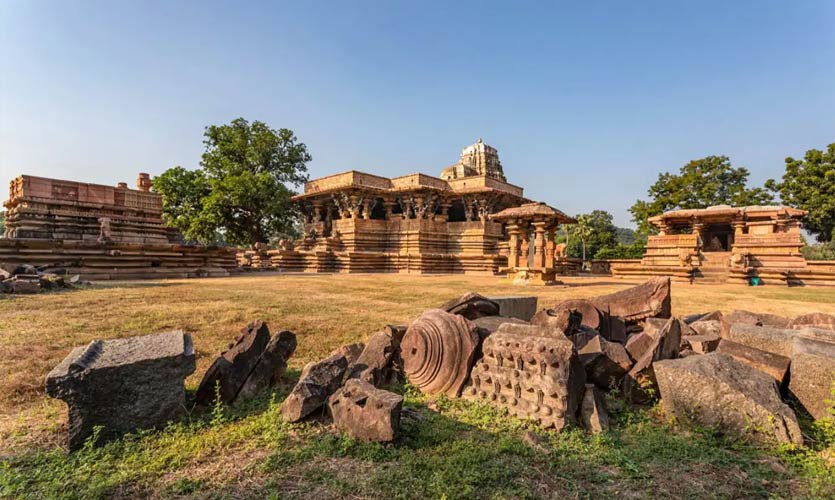 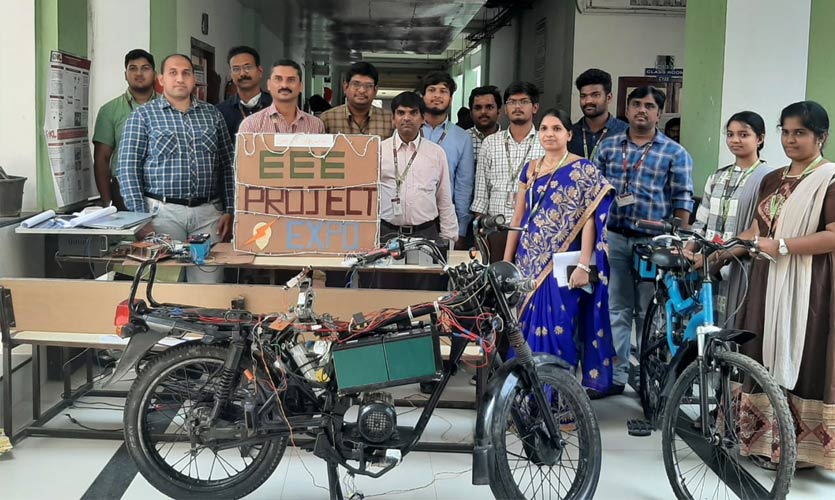 The engineering students of KL deemed to be university have developed a unique and environmentally sustainable electric bike. The distinctive feature here is its wireless charging technology and cell-balancing techniques that are cost-effective at the same time. The next plan of action is to convert the prototype into a full-fledged startup idea, which will be […] 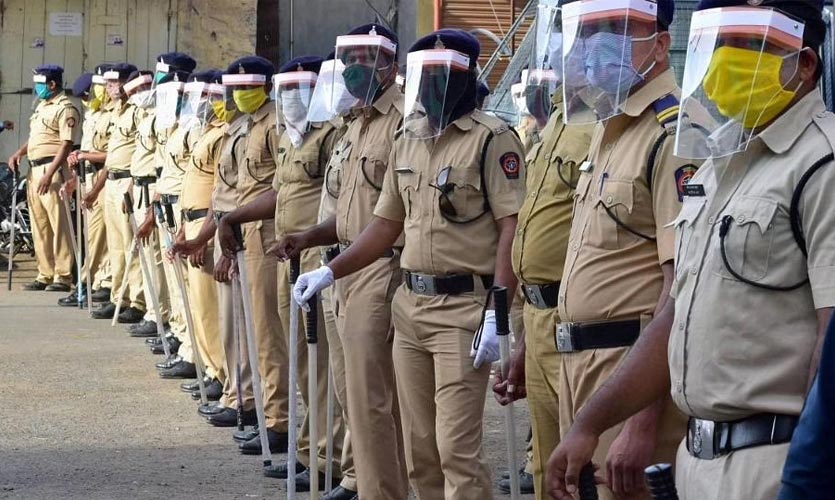 Frontline workers are one of the most vulnerable groups to the COVID-19 virus. Lack of sufficient protective factors and mismanagement are the primary causes for the same. Such an instance was seen in Uttarakhand, where more than 2,382 police personnel tested positive for coronavirus, despite getting two shots of vaccine.  As per the data shared […] 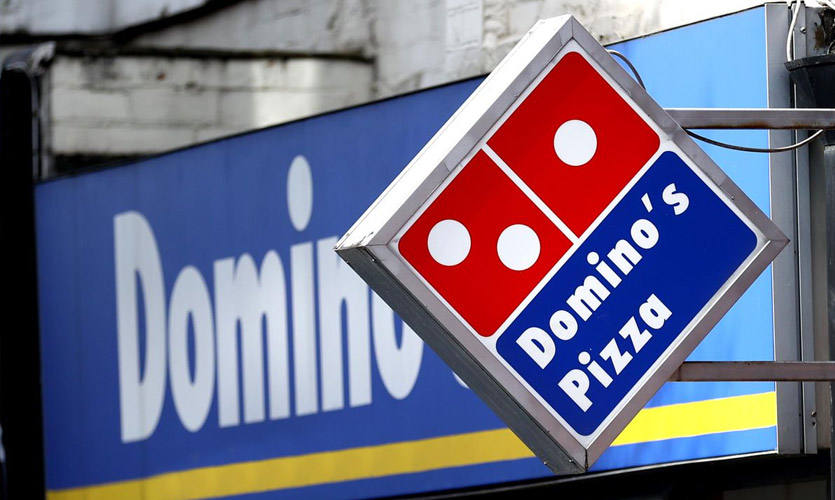 A popular multinational restaurant chain – Domino’s Pizza – has become a victim of a data breach for the second time this year. Reports suggest that data of over 180,00,000 orders are available on the dark web. This includes users’ phone numbers, email addresses, and GPS locations. The parent company, Jubilant FoodWorks, claimed that no […] 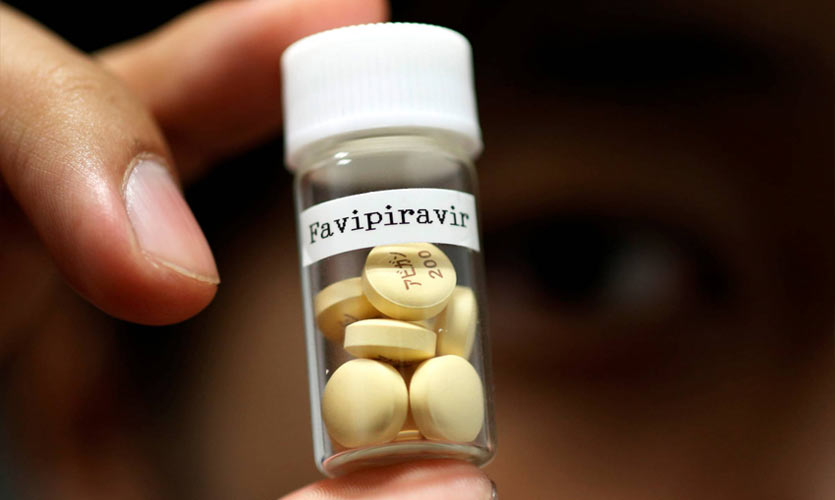 “Will you buy a medicine strip if you know it was used or even touched by a COVID-19 patient?” asks Shardul Rai (name changed), owner of a local medical shop in Mumbai. Like Rai, plenty of pharmacy owners are rummaging through India’s drug policies when it comes to unused COVID-19 medicines. Unfortunately, India does not […] 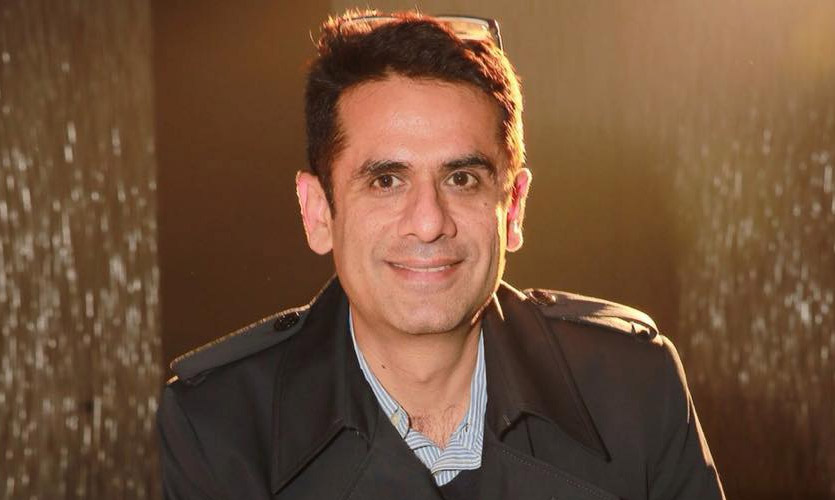 Amid India’s battle with COVID-19, an incident of black marketing unfolded in the national capital. The New Delhi Police, on Sunday, arrested a popular businessman, Navneet Kalra, for illegally hoarding and inflating the prices of oxygen concentrators. Kalra is the owner of Delhi’s several famous eateries and belongs to an influential family. The arrest followed after […] 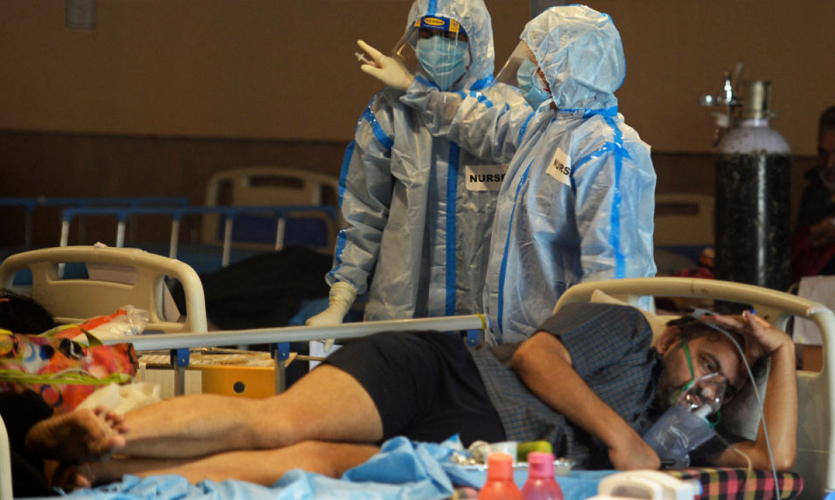 Amid the colossal surge of COVID-19 infection cases in India, some patients have developed a rare and allegedly fatal fungal infection called ‘black fungus’ that is scientifically known as ‘Mucormycosis’. Emerging reports suggest mucormycosis cases are from states like Delhi, Maharashtra, Gujarat, and Karnataka. India, at present, has over 2.29 crore cases with 2.49 lakh […]