UP 2022: AMU Panel Releases Resolution Seeking Inclusion Of “Muslim Issues” In All Manifestos 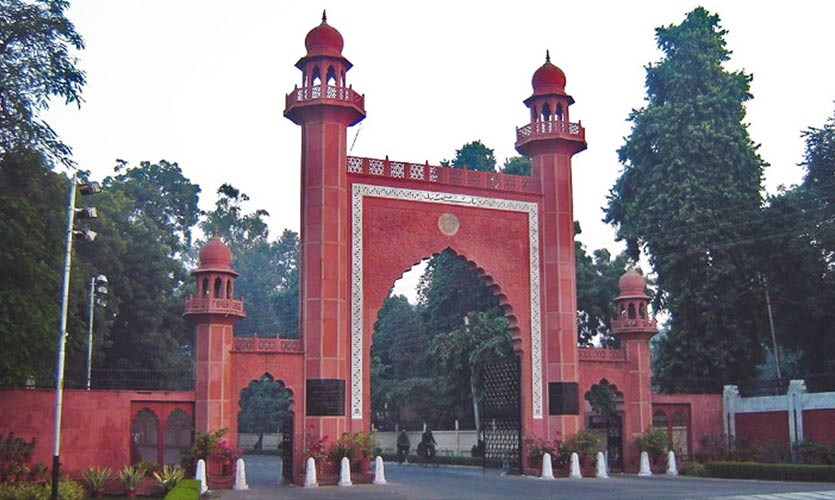 The coordination committee of the Aligarh Muslim University’s (AMU) Uttar Pradesh state executive body has issued a charter of “Muslim problems”, i.e. a 15-point resolution, and demanded its inclusion in the election manifestos of all political parties. It has also requested assurances that the flaws would be addressed. The committee includes over 100 members from […] 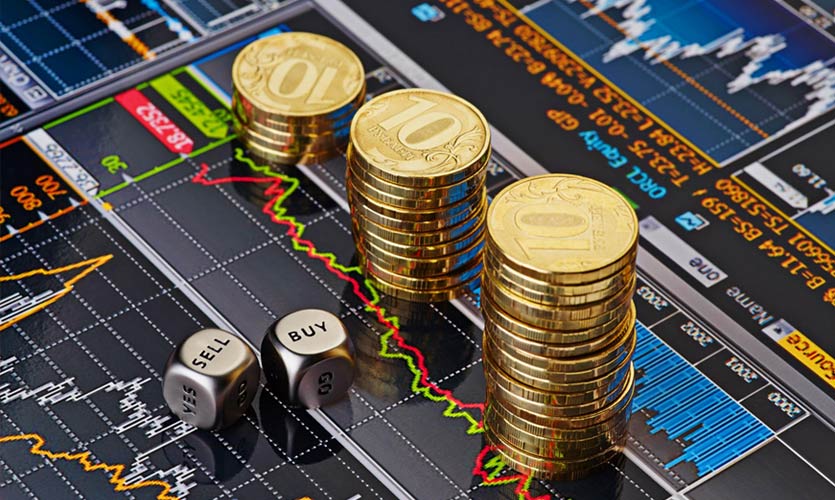 “MMFs are susceptible to sudden and disruptive redemptions, and they may face challenges in selling assets, particularly under stressed conditions,” the Financial Stability Board (FSB) of the Russian Federation said in a report to Reuters. Financial regulators have proposed a range of options, from capital buffers to charges, to avoid forces such as the central […]

Among the world’s biggest resource of precious metals, cryptocurrency pundits believe Bitcoin is equivalent to “digital gold” in India. According to Chainalysis, investments in crypto in India increased from about $200 million to nearly $40 billion during the past year, where households own more than 25,000 tonnes in gold. A trading veto has been proposed […] 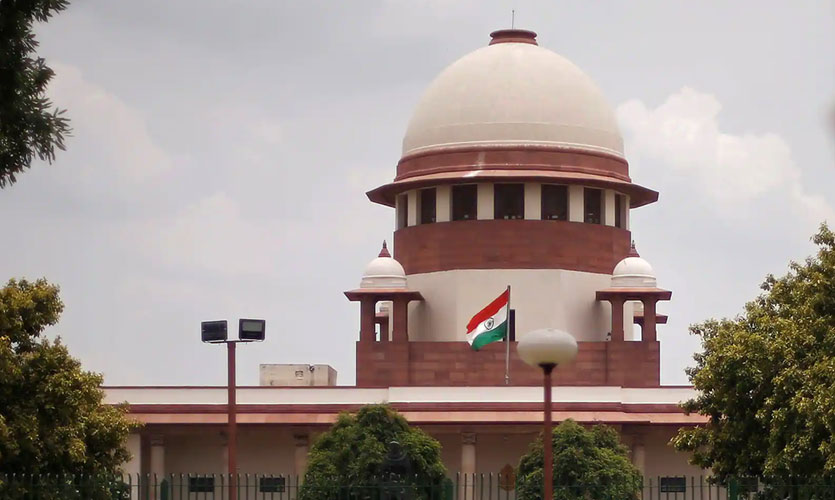 The Supreme Court, on Tuesday, condemned the Centre’s failure to initiate a National Database for Unorganised Workers (NDUW) by July 31, terming it as “unpardonable”. The SC ordered all states and union territories (UTs) to implement the ‘One Nation One Ration Card’ reform, allowing migrant labourers to get ration benefits and welfare for COVID-19 distress […]

Lebanon Crisis: A Product Of Depressed Economic Stability And Years Of Sectarian Politics 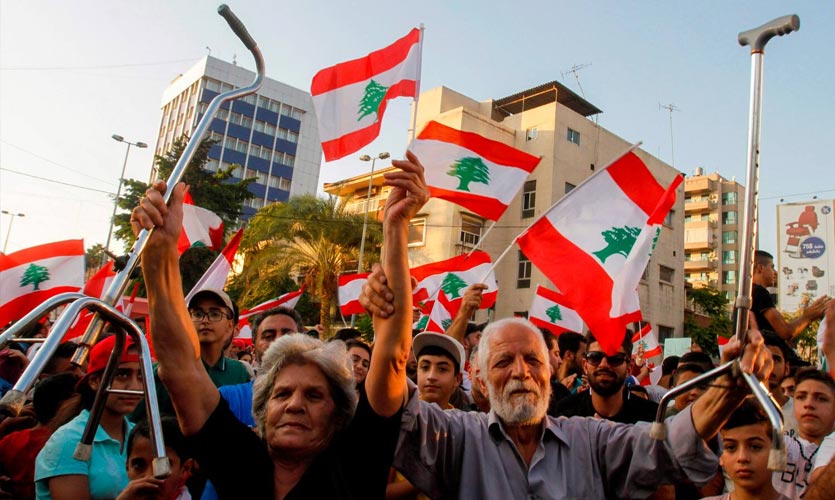 Tripoli, the northern city in Lebanon, was surrounded by Lebanese troops on Sunday as protesting civilians and military personnel were injured during riots and protests held due to worsening living conditions. The country’s economic crisis, which has lasted 20 months, has worsened causing sporadic protests across the country. In its assessment of the crisis, the […] 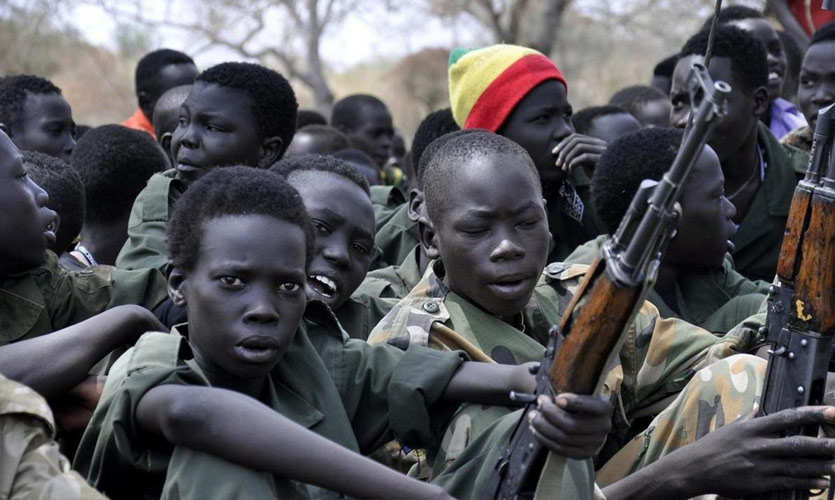 Thousands have died in the conflict since rebels invaded Burkina Faso six years ago, but this is the deadliest massacre that has befallen the West African nation since the invasion. In accordance with Reuters, United Nations officials and  government said the massacre, earlier this month, was carried out by children aged between 12 and 14 […] 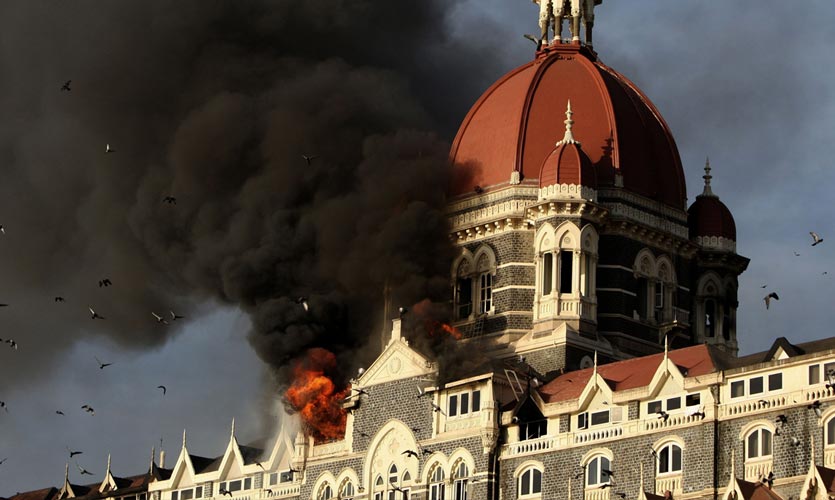 An extradition hearing for Tahawwur Rana – a Canadian businessman and an immigrant of Pakistani descent who participated in the 2008 Mumbai terror attacks – was held on Thursday before a federal court in the United States. Background On June 10, 2021, Rana was arrested in Los Angeles following a request for extradition from India. […] 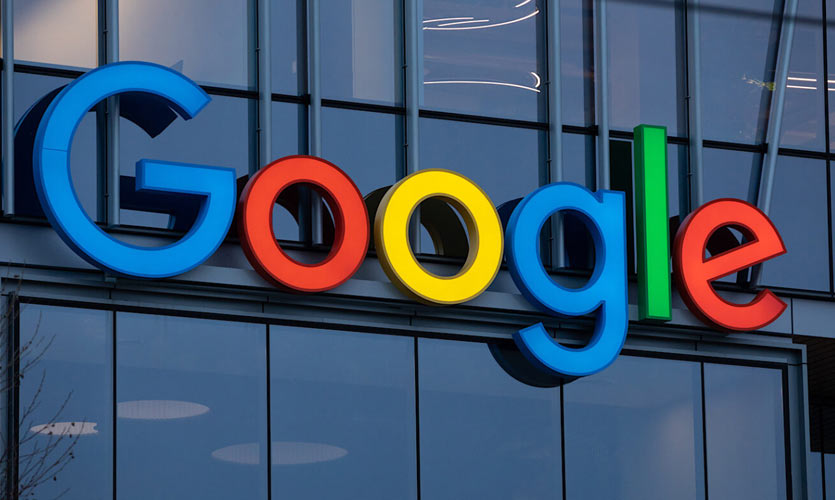 Google LLC has been the subject of a formal investigation by the European Commission (EC) to determine whether it has violated the European Union’s (EU’s) rules by favouring its own online display advertising technology services in the ad tech supply chain, proving it detrimental to competitors in the market, advertisers, and online publishers. The formal […] 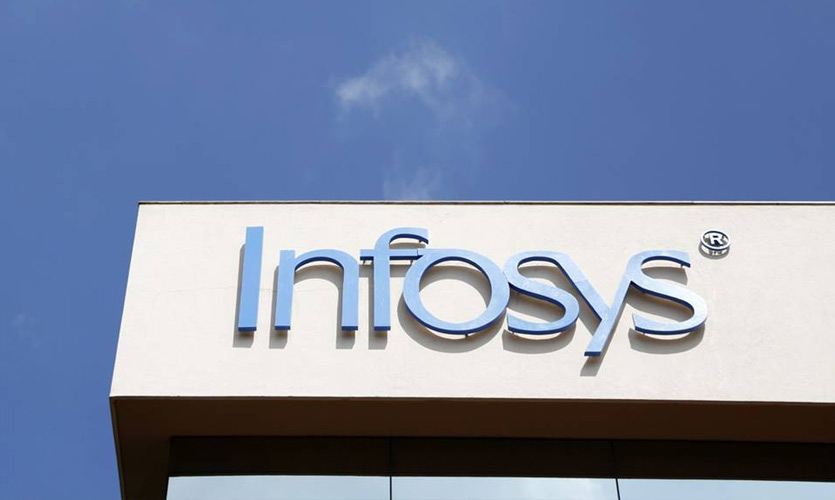 “Infosys is working to resolve the concerns in the new income tax e-filing portal. For the last week, several of the technology glitches, which impacted the performance and stability, have been addressed. And as a result, we have observed lakhs of unique daily users in the portal,” said Pravin Rao, Infosys Chief Operating Officer, during […] 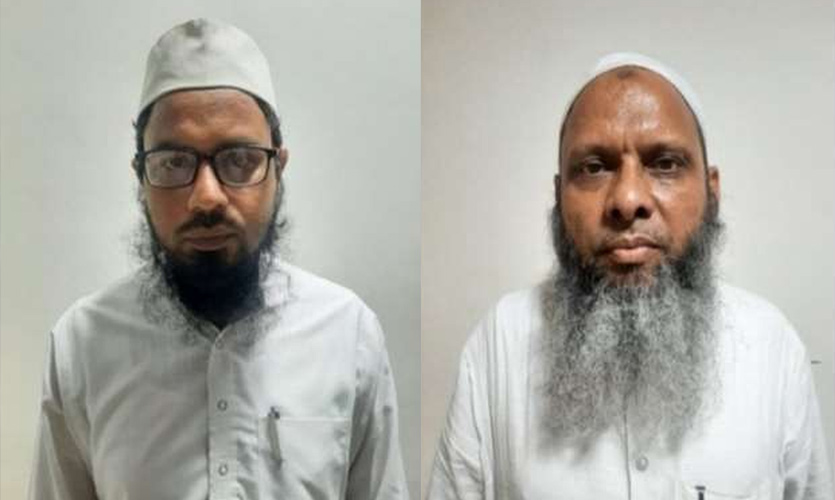 An unusual development in the further interrogation of two accused of mass religious conversion by the Uttar Pradesh anti-terrorist squad (ATS), as per a report by Dainik Jagran, has revealed that they planned to religiously convert hearing and speech impaired children to Islam and then use them as human bombs. Chief Minister Yogi Adityanath has […]