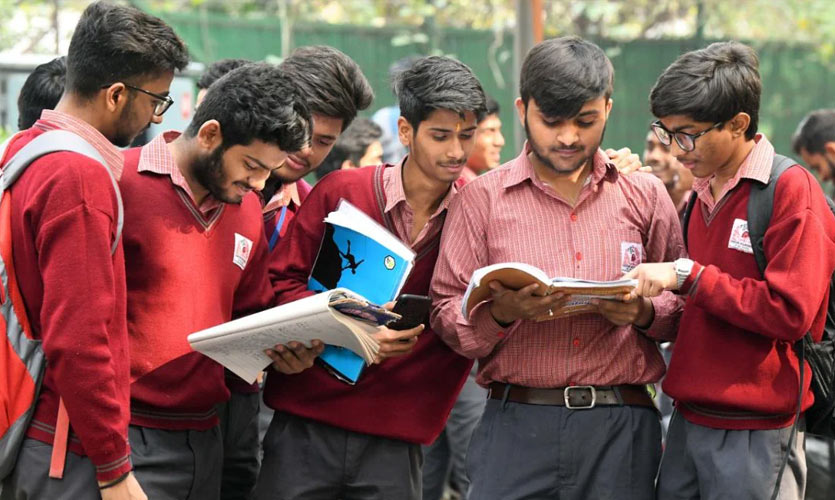 In announcing its new assessment scheme on Thursday, the Central Board of Secondary Education (CBSE) has brought the uncertainty surrounding classes 10 and 12 board examinations to an end. Instead, it has started a new dilemma, fueling students’ anxiety over what is going to come next. After the declaration of the cancellation of board exams […] 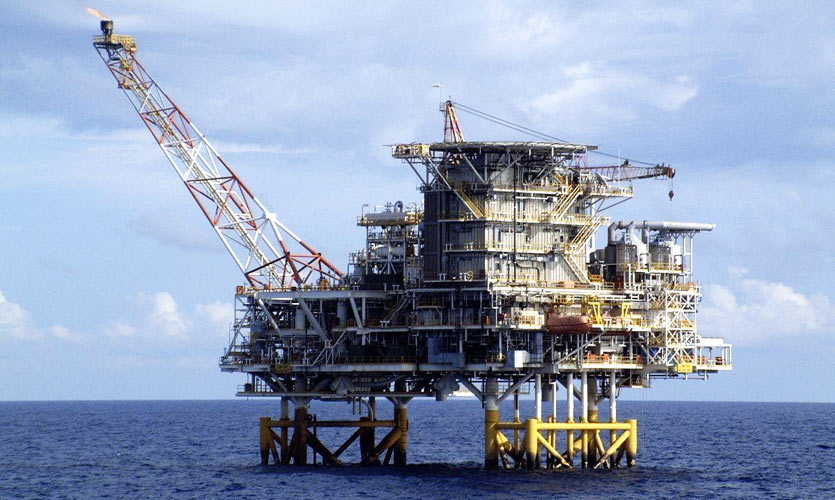 For better energy security and increased hydrocarbon production, the government is offering up unmonetised oil and gas fields of state-owned Oil and Natural Gas Corp. (ONGC) and Oil India Ltd (OIL). According to government officials, the move to monetise undeveloped and mature fields with lower output has stemmed from a low recovery rate of oil […]

With Bennett’s Rise, Will Israeli Politics Veer Off Course? 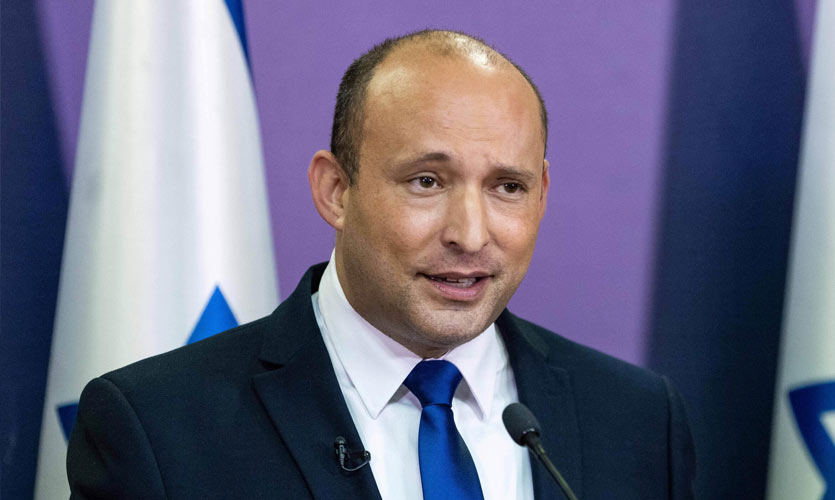 “Liar,” shouted the supporters of Benjamin Netanyahu, as Naftali Benett secured a thin 60-59 majority in parliament, ending an era where the Likud – National Liberal Movement dominated Israel’s politics. After 12 successive years in power, the “government of change” was ushered into control by Bennett, ousting Israel’s longtime leader Benjamin Netanyahu. With Netanyahu having […] 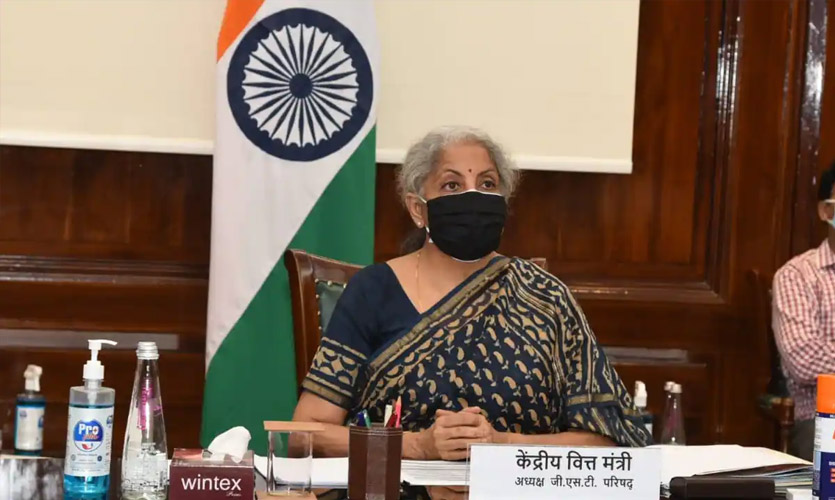 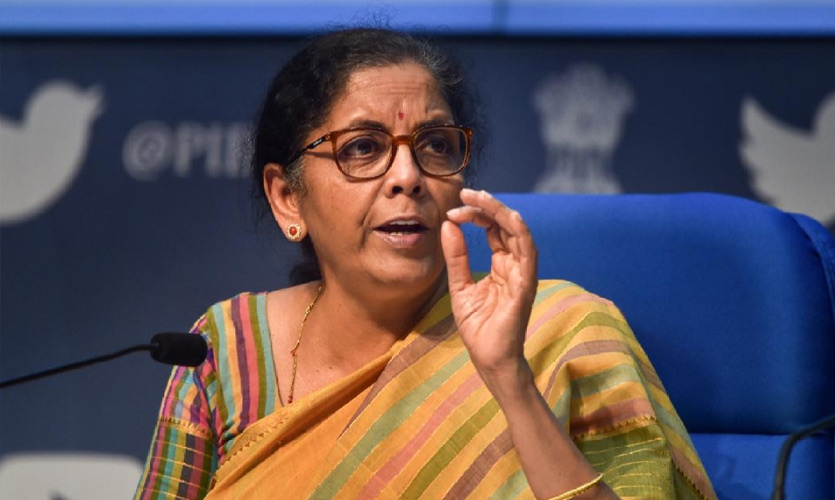 The Goods and Services Tax (GST) Council, chaired by Finance Minister Nirmala Sitharaman, is expected to consider a GST rate reduction for COVID-19 relief essentials and drugs for treating black fungus. GST Council members will meet in response to a report presented on Monday by a Group of Ministers (GoM).  As an outcome of the […]

5G Tech: Progressive Or An Impediment? 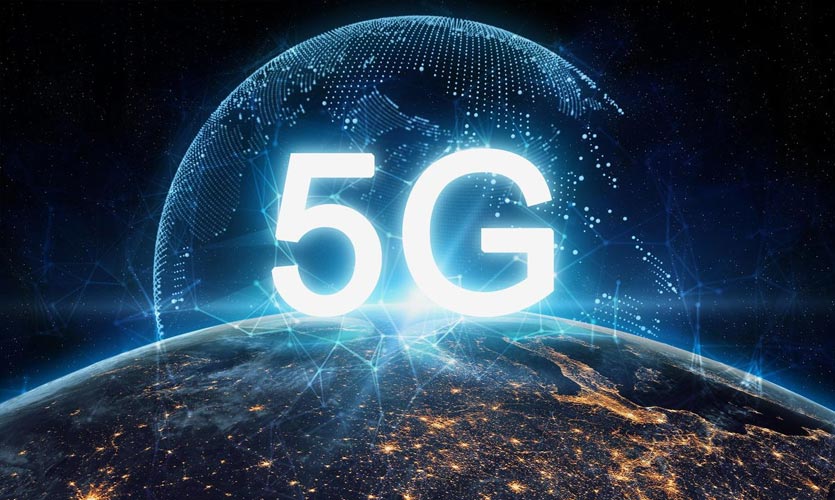 “We just want to know that it is safe for children, pregnant women, unborn children, for people who are old and infirm… for flora and fauna. That is all we’re asking,” said actor Juhi Chawla about losing her lawsuit in Delhi against the advent of 5G. The original petition filed by Juhi Chawla, Veeresh Malik, […]

Here’s How The G7 Global Tax Will Impact India 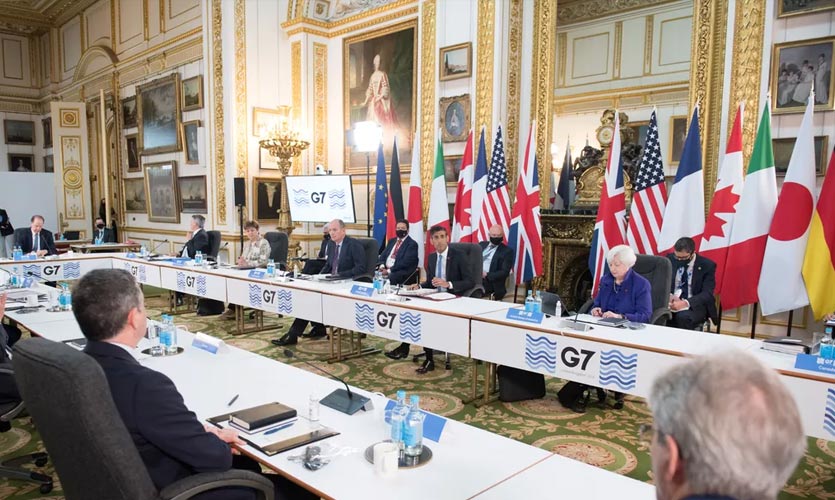 A landmark agreement between G7 countries and multinational corporations has been reached in London. Finance ministers agreed to counter tax avoidance through measures that require companies to comply with local tax laws. The Indian Express reported that to prevent countries from undercutting each other to attract investment, they agreed in principle to ratify a global […]

How Is India Preparing To Inoculate Children Against COVID-19? 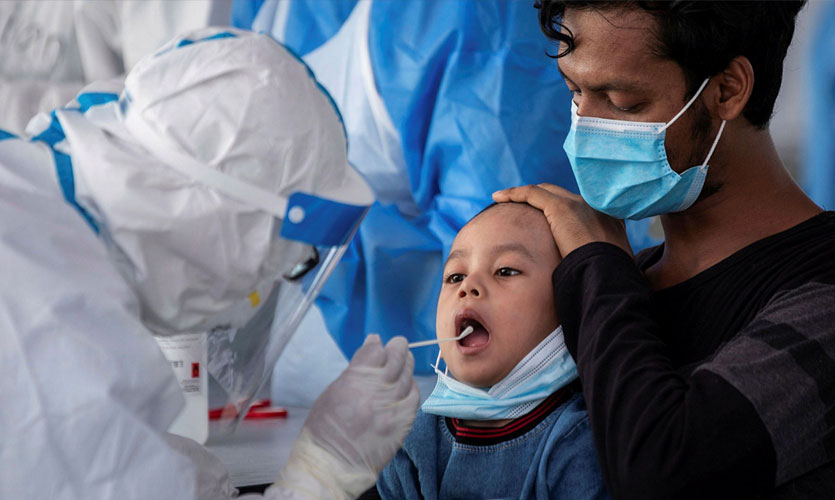 At a time when the country is still battling the second COVID-19 wave, health experts are urging that the country should be ready for the third wave, as it could impact children if not effectively dealt with.  At least 8,000 children and teenagers tested positive for coronavirus in Ahmednagar this month, accounting for nearly 10% […] 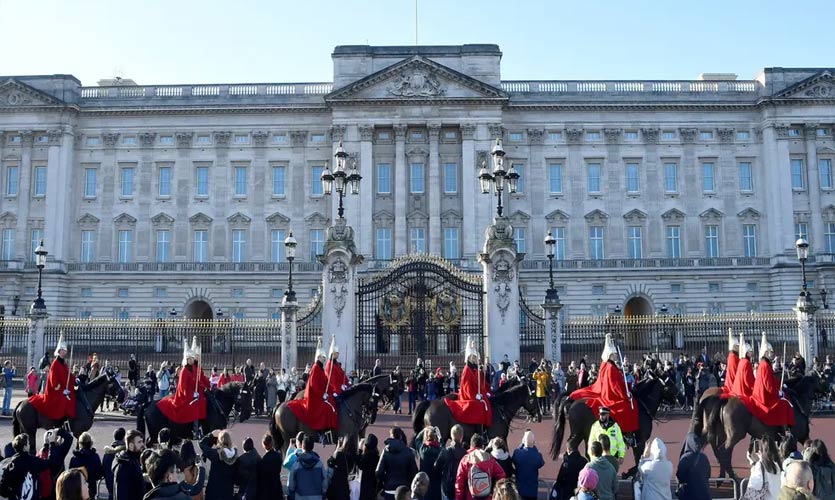 According to a Guardian report citing records in Britain’s National Archives, the Buckingham Palace barred ethnic minorities from office jobs until the 1960s. As per the report, Queen Elizabeth II’s chief financial manager told civil servants in 1968 that it was not palace policy to hire “coloured immigrants or foreigners” for clerical jobs and other office jobs. […] 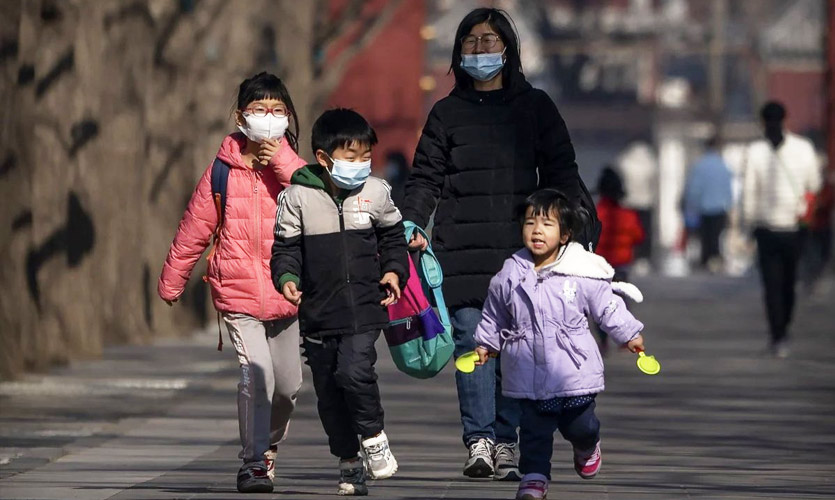 Beijing, on May 31, said that it would allow married couples to have as many as three children. Aimed at supporting education and childrearing, China will provide government support to the parents. This is intended to reverse a worsening demographic situation that presents both social and economic challenges. In addition, China is reducing education costs […]