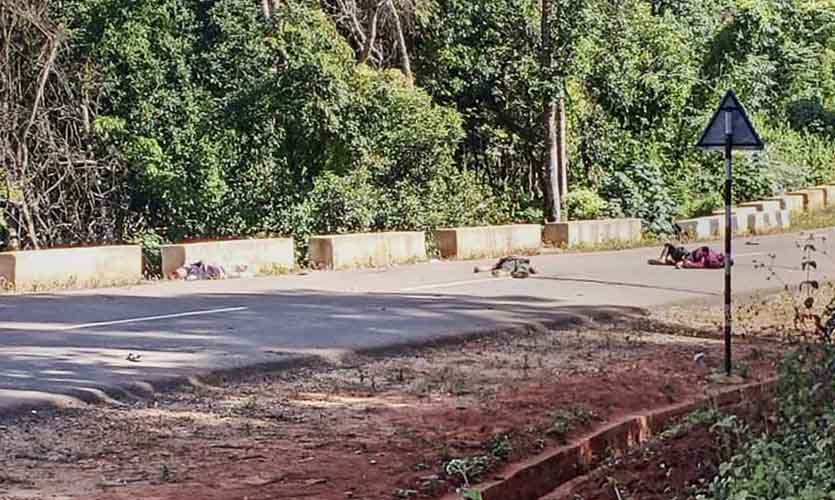 An altercation on Tuesday morning between Assam Police and a Meghalaya mob has caused the death of five Meghalayan villagers and a forest guard. The incident occurred after Assam Police crossed the highly disputed state boundary to catch a truck that was reported to be illegally carrying timber wood. The move has also ‘reignited’ the […] 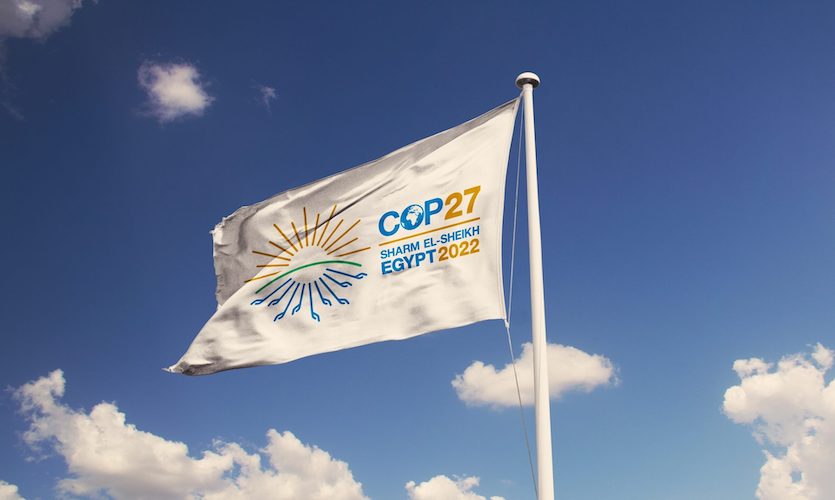 With the worsening state of global climate, India may also be facing a possible financial issue. The UN Climate Conference (COP27) has asked for India and China, relatively underdeveloped countries when compared to their global counterparts, to contribute to the ‘Loss and Damage’ fund. This move can be considered as one of the ‘most critical’ […] 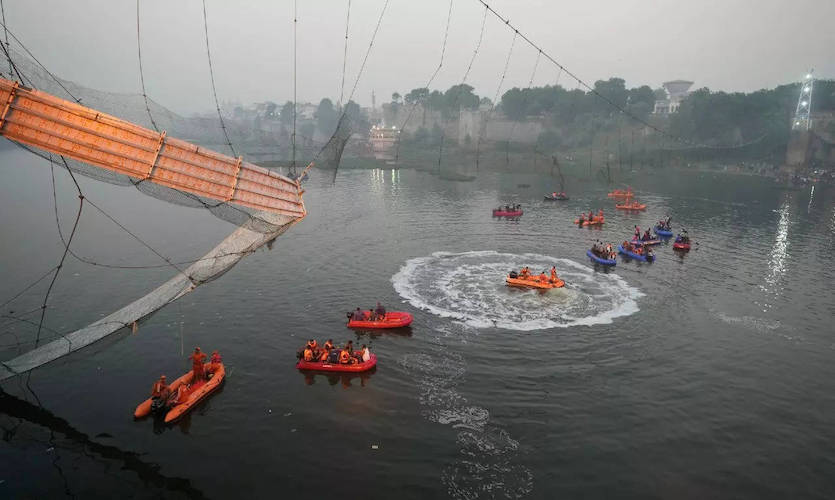 The state of Gujarat has been in mourning over the past two weeks, following the Morbi bridge collapse tragedy that occurred on October 30. While there are many loose ends in the case, with the locals also claiming that the police report has omitted some big names involved in the accident, the Gujarat High Court […] 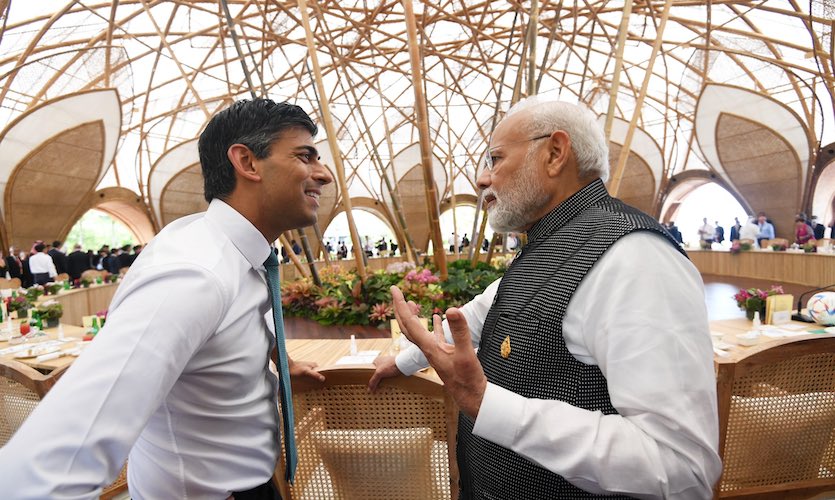 On Tuesday, on the sidelines of the G20 summit 2022 in Bali, Prime Minister Narendra Modi had a brief meeting with UK PM Rishi Sunak. “Prime Ministers @narendramodi and @RishiSunak in conversation during the first day of the @g20org Summit in Bali,” confirmed the PMO in a tweet. Sunak, who recently assumed the UK’s top […] 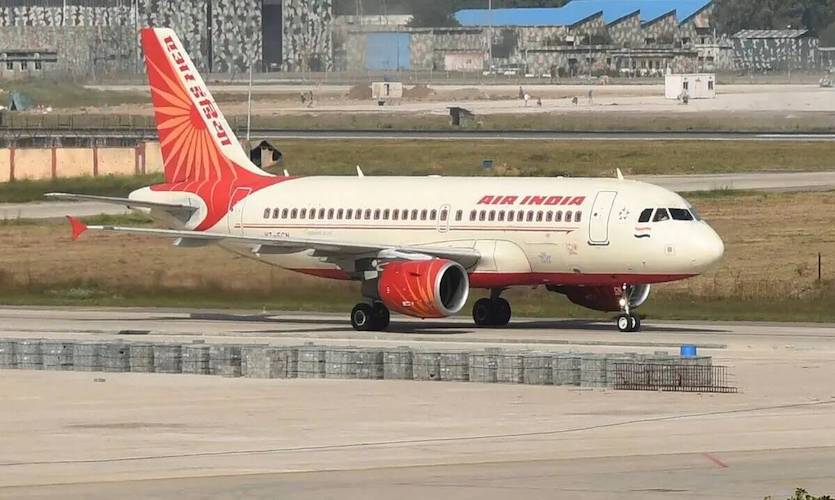 The recently acquired Tata Sons project is facing some heat following directions from the US to pay a sum of $121.5 million in refunds to American citizens. The country has also penalised Air India with $1.4 million in fines for extreme delays in providing refunds to passengers due to cancellation or change in flight schedules. […] 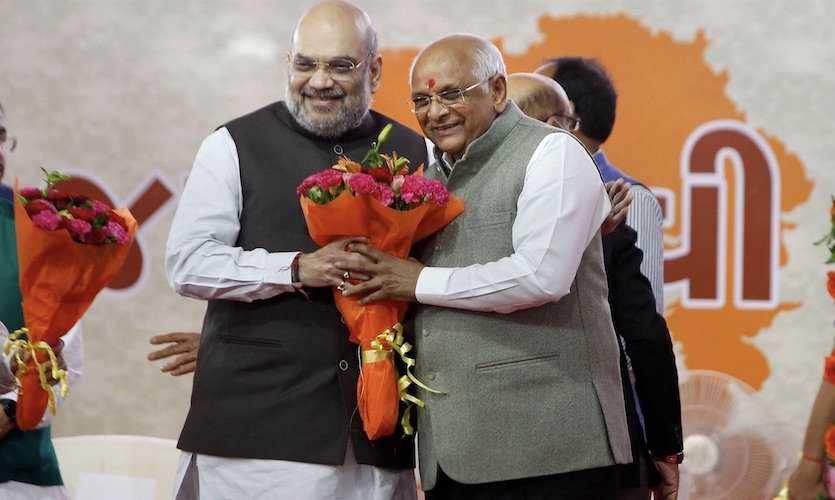 The dawn of a new government is expected soon in Gujarat, with the state election just around the corner. As the political tension rises, the state is expecting a three-way competition for the first time with the Aam Aadmi Party’s debut, instead of the usual bipolar political face-off between the Bharatiya Janata Party and the […] 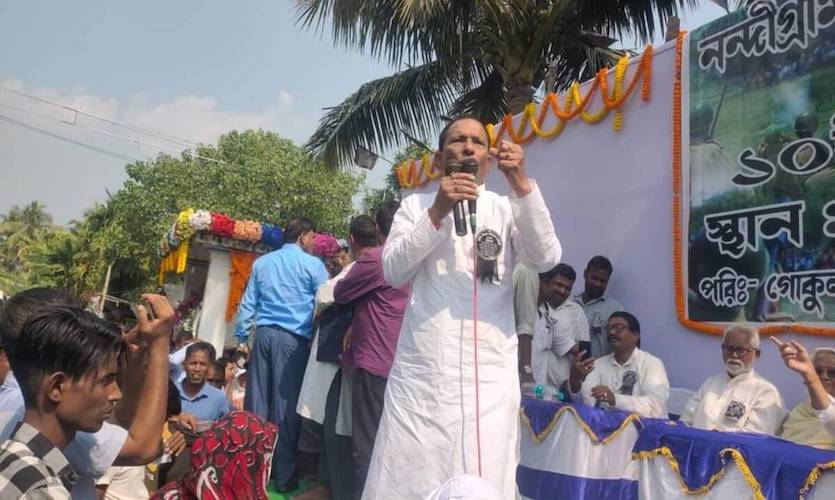 In the recent scheme of political conflicts, President Droupadi Murmu had to face some disrespectful controversial remarks about her appearance from Trinamool Congress (TMC) minister Akhil Giri, who has since been under great scrutiny of the public and his political counterparts. Giri has landed himself in the hot waters of the legal system because of […] 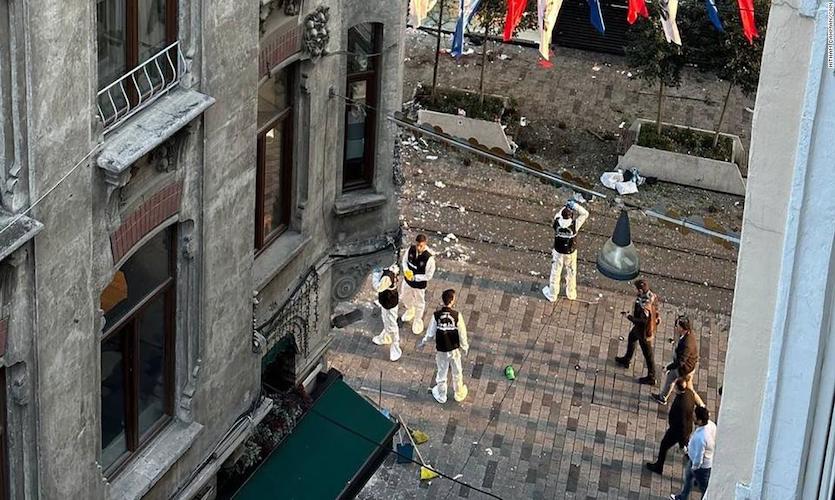 An explosion in Turkey’s Beyoglu district on Sunday led to the death of at least six people, and left 81 injured. The horrifying incident took place at the people-packed Istiklal Avenue, in Beyoglu – the largest district of Istanbul. Turkish President Recep Tayyip Erdoğan hinted at involvement of terrorists, saying that the attack “smells like […]

China Prepares Army For War Amid Tension With Taiwan 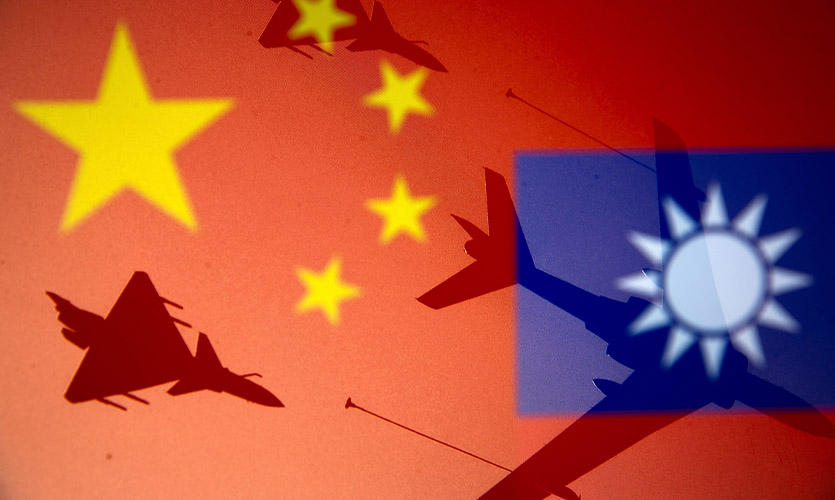 The People’s Republic of China (PRC) is currently preparing to go to war with the East Asian country of Taiwan, which the former claims as its own. On November 9, Chinese President Xi Jinping ordered the Chinese defence forces to prepare themselves, announcing that the capital will readily strengthen military training as a possible war […]