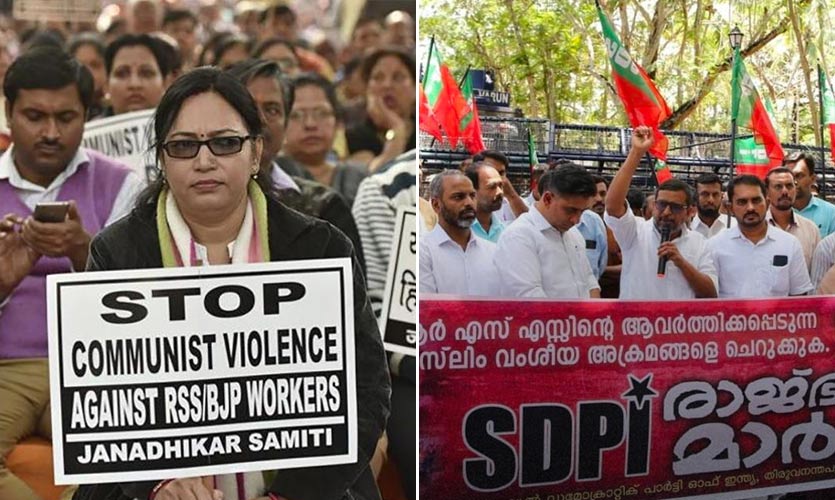 Palakkad has lately witnessed two back to back murders of one RSS and SDPI/PFI leader each. RSS worker Sreenivasan was fatally stabbed at Melamuri in Palakkad last Saturday, on April 16. This was considered a retaliation to the murder of SDPI leader Subair at Elappully, few hours prior, on the same day. ADGP Vijay Sakhare, […]

Why Are Flood Related Calamities In Kerala Becoming An Annual Affair? 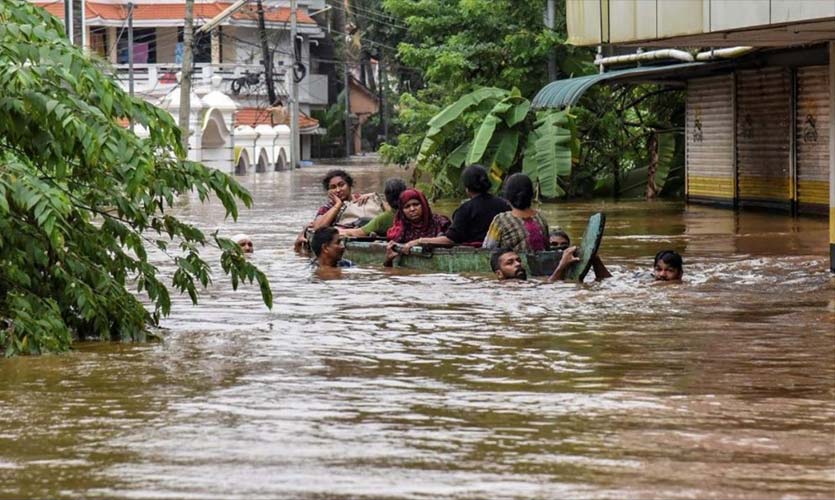 For the past four years, Kerala has been witnessing the disastrous wrath of unending rains way past its monsoons, resulting in extreme weather conditions, and ending up with escalating casualties and property losses. The recent cloudburst in Kerala has resulted in catastrophic damages mostly across the southern part of the state. The unseasonal heavy downpour […]

Tensions Elevate Between Iran And Azerbaijan 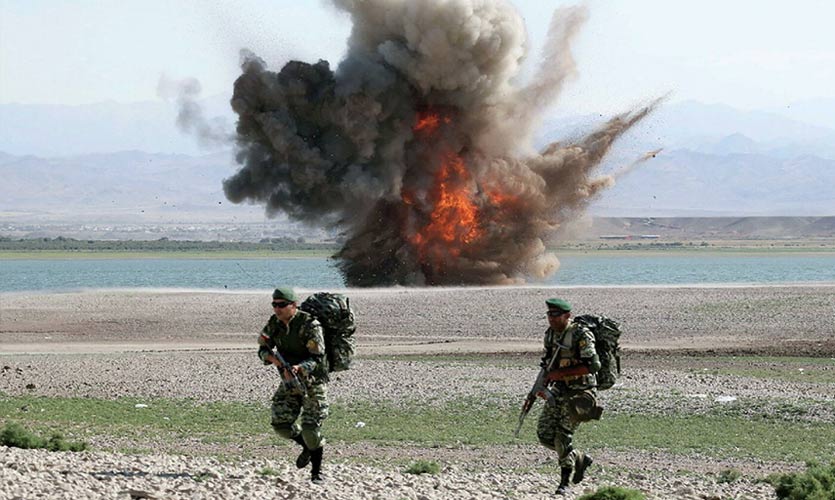 Relations between Azerbaijan and Iran have presented a series of warning signs. Recently, Iranian media claimed of “Zionist presence” at the Iran-Azerbaijan border. This accusation came in response to claims made by the president of Azerbaijan, Ilham Aliyev, regarding the military presence and subsequent drills conducted at the borders, by the Iranian army. Aliyev had […] 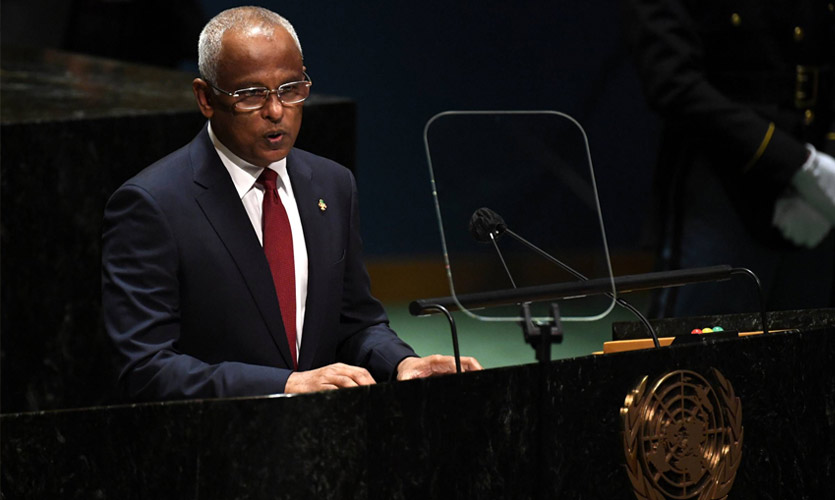 Wary of a catastrophic future, leaders of the low-lying and island nations came together at the United Nations General Assembly (UNGA) to implore the richer nations to take immediate action regarding global emissions causing climate change. “We simply have no ground to cede,” said the Marshall Islands president, David Kabua, at the assembly. He also […]

How Have Podcasts Gained Success Amid The Pandemic? 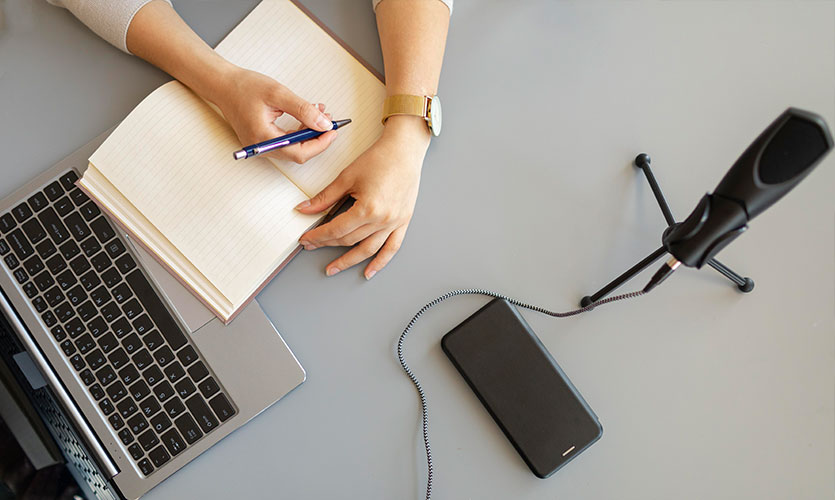 While catastrophic reminders of the pandemic continue to show up, the COVID-19 lockdowns have had their own share of benefits. The sudden surge in content creation was a major source of overcoming boredom for the netizens. This was one of the main aftermaths of digital growth, leading people to explore and create major entertainment avenues, […]

India’s Vaccine Hesitancy And The Challenges Ahead

COVID-19 has induced burdens of morbidity and mortality by crashing societies and economies around. One of the biggest roadblocks seen in the recovery from the catastrophic impact of the pandemic is the prevalence of vaccine hesitancy among people. According to a recent survey conducted across 19 countries, vaccine acceptance is not seen in all. The […] 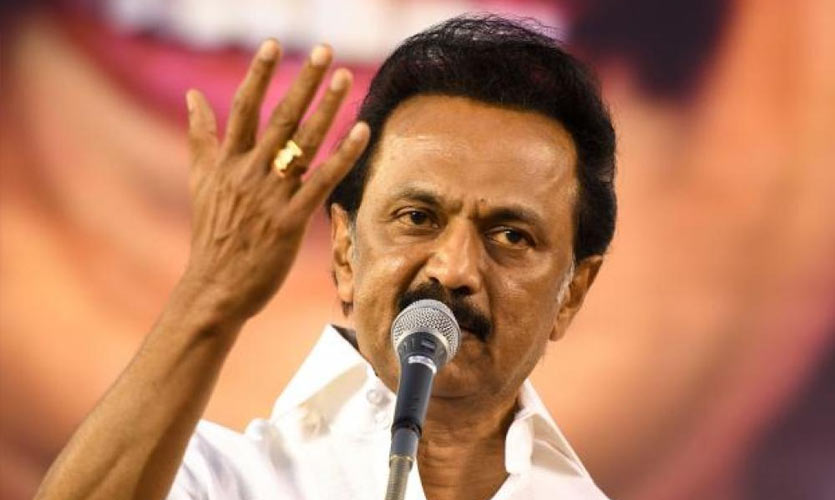 The Resilience Of Indian Startups Amid COVID-19 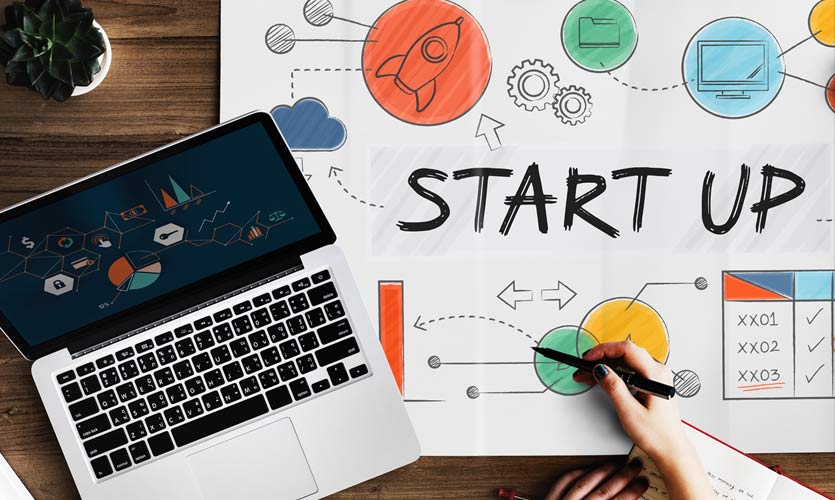 COVID-19 has unleashed an unprecedented horror across India, be it the rising number of infections, crashing economies, unemployment or the overburdened healthcare system. Despite this, a marginal uptick can be found in the evolving startup sector of India. The pandemic has accelerated digitalisation, which helped most startups benefit and grow significantly. According to the Economic […]

India’s fight against the pandemic has come a long way, achieving low daily numbers for COVID infections and deaths. Yet, we have still managed to register 32 million cases, second only to the US with 35 million cases. India stands third in COVID-19 related deaths (approximately 400,000), behind the US and Brazil. India’s vaccine strategy […] 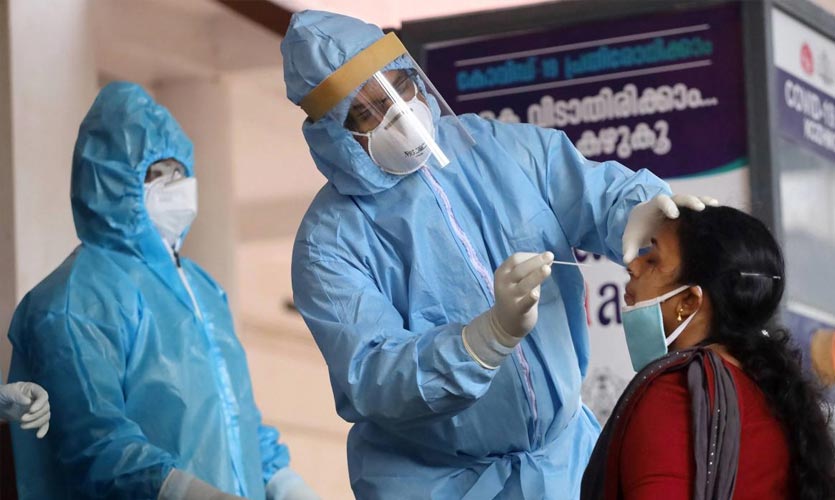 Kerala has had a different strategy for dealing with the pandemic. Initially, during the first wave, the state was known for adapting an efficient game plan. With the then health minister K.K. Shailaja, the state’s panel of doctors and experts were able to flatten the curve rapidly. However, after the second wave, Kerala continues to […]