Explained: The Quad Partnership And Why India Is The Key Player

China has openly claimed unilateral control over the South China Sea and is engaged in a dispute over control of the East China Sea. With the country actively seeking to gain control of the Indo-Pacific region, global leaders’ urgent call to action does not only positively rush a united front against China but also strengthens India’s position on the global stage.

What Is The Quad?

The Quadrilateral Security Dialogue (QSD) or “Quad” is a loose alliance between India, Japan, the US (permanent members) and Australia, to work together to maintain a free functioning Indo-Pacific region, and “safeguarding shared security and other interests.” In other words, it is a united effort to rally against China’s increased territorial disputes to gain control in the region. While the quadrilateral relationship comprises of these four countries, they are actively urging other countries to support their agenda.

The US has become the light-bearer for the global movement against China, with Japan and India closely following the path. While the US has a complicated history of involvement in other countries’ affairs, its presence in surrounding waters is the lesser of two evils when compared to China’s snowballing powers. Chinese-Australian relations are at an all-time low, especially with Australia ordering an independent inquiry into the origin of coronavirus and China threatening the island nation with missile strikes. As a global superpower, the US is the only country with the financial and military means to tackle China’s growing influence and expansion, and with the support of Japan, it becomes a formidable combination.

Japan is China’s third largest trading partner. The Biden administration’s early outreach as the Diplomat explains, might have induced a shift in the long-established ties between the two countries. The US and Japan’s foreign and defence ministers issued a joint statement in March, condemning China’s behaviour. They highlighted concerns over “China’s unlawful maritime claims and activities in the South China Sea” and the need for “peace and stability in the Taiwan Strait,” which took China by unpleasant surprise.

On April 10, the US Navy carried out what it calls “freedom of navigation exercises” near Lakshadweep, inside India’s exclusive economic zone, without consent. A senior official of the seventh fleet vessel said that the need for consent here, was “inconsistent with international laws” and that it will continue to carry out such activities in the future. The US’ unmonitored presence in the Indian Ocean is uncomfortable, to say the least. While the willingness to work together and promote free trade is high between the two countries, however, sending a signal to China should not backfire and become a precedent for other countries to take India’s understanding for granted.

China’s Belt and Road Initiative (BRI) is the country’s most ambitious and expensive development project to be carried out at a global scale through trade and infrastructure, besides focusing on transportation and energy. It aims to build a network of railroads and shipping lanes linking countries from East Asia to western Europe and Africa. The control and access this would provide Beijing to over 100 countries endorsing the project, is a matter of concern, not to mention the debt dependency it would create. According to an Al Jazeera report, the G7 countries plan to discuss a “clean green initiative” as a transparent alternative to the BRI in their upcoming summit. The US first pushed this idea, but all G7 countries have accepted the need for action.

China saw the toughest trading laws imposed on them by the US during the Trump administration. Nonetheless, these have not been reversed by the Biden administration despite it proving unfavourable to the US, and especially given President Biden’s long-standing relationship with the Chinese President Xi Jinping from back when they were both vice-presidents. China’s constant human rights violations in Hong Kong are categorically to blame for Biden’s hesitation to continue the association. While Biden has not completely closed the doors on bilateral relations, his latest crusade to follow through on a COVID related international investigation in Wuhan and China questioning the US’ motive for the same, may slowly nudge the relationship to a narrow ledge. This works out well for India.

So far, India has managed to maintain a neutral position and not support a singular ideology. A growing association with the US can effectively put a strain on India’s ties with Russia. The US government also recently declared the likelihood of sanctions on any country involved in importation from Moscow. India’s growing market, however, ensures that neither country can force its will without consent. “India’s policy of non-interference and non-aggression since the Panchsheel Treaty has been lauded internationally, but it’s all about maturing economies and the global mutual benefit now,” says international relations scholar D.V. Patel.

The US-India bilateral ties today are at their peak. Russia’s economy also largely depends on India’s regular defence goods imports. In the absence of China’s cooperation, and the inability of other countries in the Indian subcontinent and South-East Asia to survive without external resources, India is the only force to be reckoned with in the eastern hemisphere, besides Japan. Moreover, India’s geopolitical importance is more significant to both the US and Russia, than their historic feud.

Additionally, with China threatening to repeat its Pakistan model in the country, Bangladesh has also, at long last, started questioning their motives and is looking to India for help. Bangladesh is of strategic importance to China in order to get access to the Bay of Bengal and increase its presence in the Indian Ocean rim. However, their recent statement that Bangladesh “is ‘not going to choose’ between India and China [and] when it expressed its desire to join the Indo-Pacific relationship, has rattled China as it could have implications on Beijing’s Belt and Road Initiative (BRI), Bangladesh being an important component of the BRI,” writes Rakesh Shukla, a maritime and defence analyst, for the Financial Express. It is imperative for India to humour Bangladesh and build a lasting alliance. Given current transportation and trading routes, it is more crucial for the US, UK, Russia, Japan, Australia, South Africa, the Gulf countries and east-coast African countries to have India in their corner.

India’s proactive foreign efforts and strong stance against its troublesome neighbours have proven the country’s prowess and significance time and again on the global stage. Nevertheless, it is extremely important for India to maintain an upper hand and get it just right and meanwhile, also think about how these alliances can be fool-proofed for an eventual leadership change considering the series of unfortunate events after the last time some outsiders came asking for something. 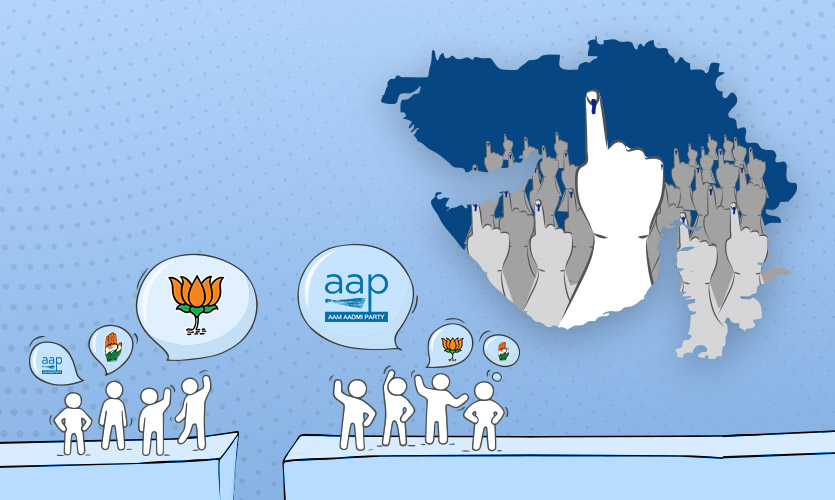