COVID-19 treatment costs — prices of the drugs, oxygen cylinders, and corona kits — have reached an all-time high. This upsurge has caused synchronous devastation with the virus itself. With roof-piercing prices, the medicines and healthcare supplies are now being sold at almost 35-times their original prices.

“India has witnessed the largest number of deaths in the past three days. People have died and they are still dying. A common man has to sell everything in order to buy a single dose of Remdesivir for the patient. The costs of medicines and injections are so high that they cannot be even afforded by the upper middle classes”, explains Dr. Naresh Pathak, Senior Neurologist, Ipsum Hospital.

“Doctor has prescribed my father 6 doses of Remdesivir. I have bought one vial for Rs 34,000. I’m arranging money to buy the rest otherwise my father won’ survive”,  says Manish, a resident of Varanasi. For patients experiencing breathlessness, the only possible way to recover is by using an oxygen cylinder. But with cylinder costs ranging from Rs 15,000 to Rs 65,000, it has become impossible for the common man to afford them, thereby adding equal numbers to the death count.

Data estimates show that nearly 73 percent of the people testing positive aren’t able to afford the daily hospital expenses due to the inflamed prices and more than 1/3rd of the deaths are caused due to this lack of affordability.

A comparative study of the normal and hiked prices would explain things better.

“These prices are much more than the monthly salary of a common man. Moreover, daily wage workers are unable to purchase such costly medical supplies like oxygen cylinders and hence they are facing death. Media is not mentioning this but this price surge caused by the black market is causing deaths”, Dr. Pathak.

The dire hysteria of the so-called “shortage” of COVID-19 treatment resources is nothing but a disguising cobweb of money exploitation. “If the prices were low,  everyone would have been able to afford oxygen cylinders and Remdesivir and that would have led to an actual shortage, which would have been unmanageable. But with black markets functioning, most people are filtered out on grounds of affordability.

Hence, COVID-19 treatments have been cunningly saved for the upper class and the lower ones are just left to die. This way you cannot blame the government or the authority just because you weren’t able to afford it. That’s an abdication of responsibility”, mentions Abhay Chauhan, a political analyst based in Lucknow. 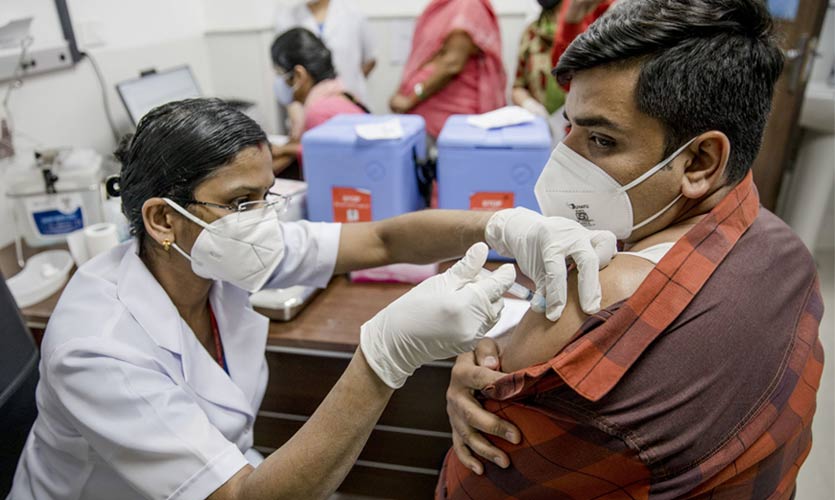 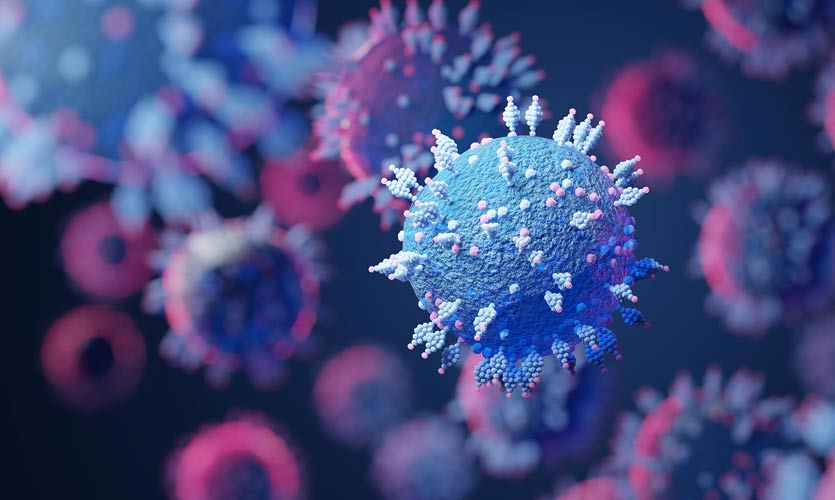