Anxiety Of Class 12th Board Exams Begins Among Students In Maharashtra

Maharashtra is all set to conduct the board examinations for Higher Secondary Certificate (HSC) and Secondary School Certificate (SSC) students. The written exams are usually conducted in the month of February and March every year, but due to COVID-19, this year, for the 2020-21 academic year, will be held between April 29 and May 31.

Last week, Maharashtra schools resumed classes for the class 9 to 12 students considering the upcoming board examinations. However, this is not applicable to schools in Mumbai and Thane district due to a high number of COVID-19 cases. Maharashtra School Education Minister through an official tweet said that 19,524 state board schools in the state had resumed classes for students of class 9 to 12.

However, this is all the administrative part of the story. The real characters here are the students who need to gear up for this battle called board examinations. While interacting with The Sparrow News, several local school students and parents shared the substantial effect of this ill-managed and rushed exams. “A month ago, our area had very few COVID cases and hence our school notified us (HSC Science students) about practical, oral, and internal exams. We have to go to school for practicals, However, now we are told not to come ‘till further notice’. At this rate my classmates and I wouldn’t be able to give practicals at all because in some time boards will begin,” said Kaustub Chalke, a student from Dombivli-based school.

Usually, before the board exams begin, schools and even coaching classes conduct preliminary examinations in order to prepare the children for D-day. However, due to schools and classes being shut, students are forced to take these exams online. “I heard prelims are being conducted online but according to me, that wouldn’t be enough,” said Rajeshwari Iyer, a retired teacher based in Mulund, Mumbai. She continued further, “Preliminary exams allow the students to comprehend their studies and see how prepared they are for the main examinations. If they are doing it online, how can they manage to sit through the three-hour-long exam offline? Schools should find other ways like calling them in small groups and conduct prelims at least twice, in order to get the student used to the format. Especially the SSC students as it’s their first time.”

However, schools in Mumbai and Thane are forced to conduct everything online thanks to the rising number of Covid cases in the past weeks. The corporation in both cities is still in talks about whether or not to reopen schools. “The students in Mumbai are lagging now. I think the government must at least allow classes 10 and 12 in the classroom. If not all students, at least the ones who are academically challenged or have not been able to cope with online learning,” Rohan Bhat, trustee of the Children’s Academy group of schools told the Times of India.

Meanwhile, parents are worried about their children’s mental health due to stress. “From the moment rumors started floating about exam dates, my daughter is having a hard time concentrating on anything she does. She keeps zoning out and rarely sleeps,” says Surekha Chandran, a parent of a class 10 student. Surekha expressed how her daughter is facing exam pressure. “We took our daughter to counsel because she is more important to us than exams or studies. If my daughter is going through this, there must be more such cases in our state,” she added.

Another parent blamed the lack of cooperation between the state and local authorities. “They should understand the situation and tackle it bit by bit instead of pouring it directly over on all schools. Since they knew the situation in other districts in Maharashtra is not like Thane and Mumbai, it should have been dealt with differently,” the furious parent added.

One parent even added about how offline classes justify neither classes nor exams. “My daughter keeps on complaining about not getting the hang of exams as it’s online,” said Gayatri Kamble, a parent of a class 10 student studying in an Andheri-based school. Being used to being physically present in schools for years and writing on a paper, students can’t fathom online patterns even though it’s been 10 months since schools shut.

Last academic year over 17 lakh SSC and 13 lakh HSC students appeared for the examinations in Maharashtra. 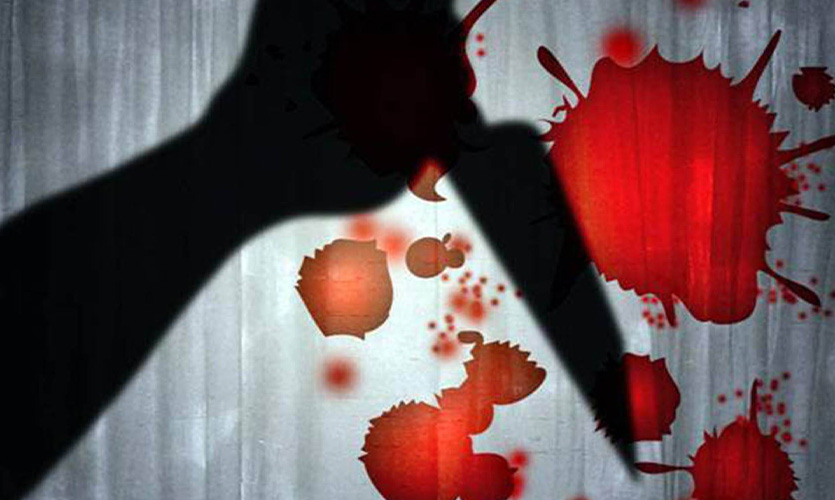 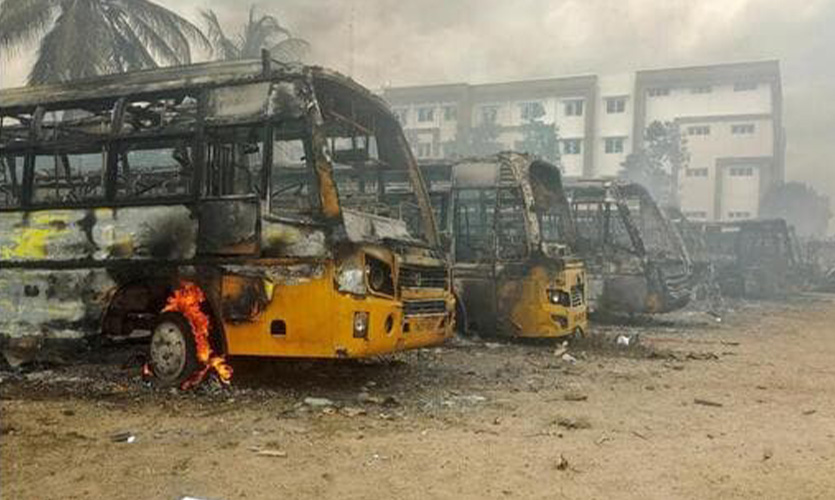