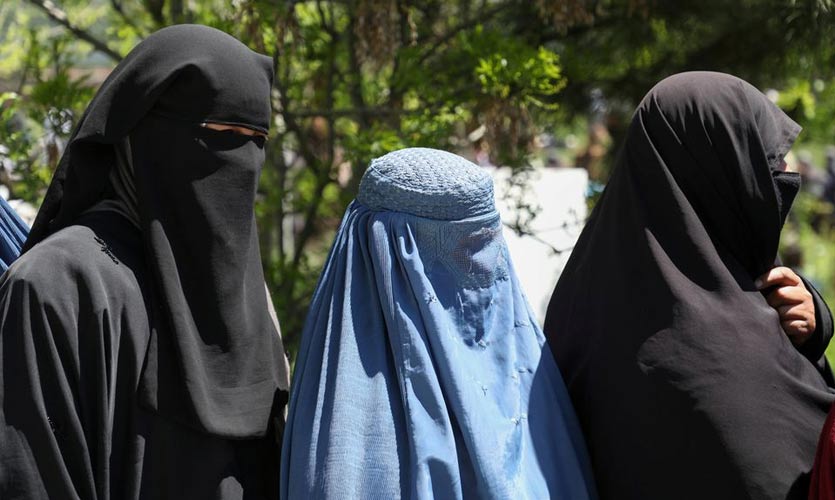 The Taliban, on August 15, made their way to the presidential palace and successfully overthrew the democratic government, establishing its power over Afghanistan. The move came twenty years after the first government was elected in the country. As the US and NATO forces departed, so did the hope of millions of Afghans for a stable […] 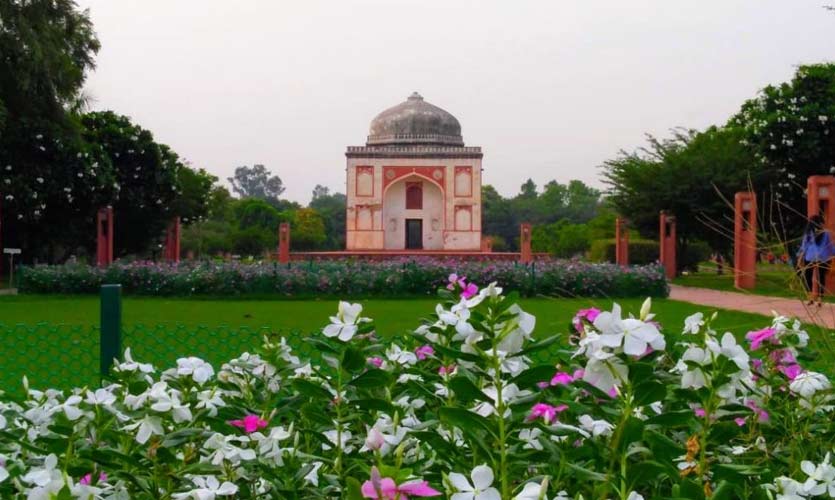 The site of a morning run in Delhi’s gardens could be breathtaking – the lush green Ridge area of North Delhi, is home to Flagstaff Tower. This structure, built around 1828 as a signal tower, was used by many European civil servants and their families to hide from the Indian rebels during the Revolt of […]

Anannyah Kumari Alex: Another Victim Of Trans Prejudice In India? 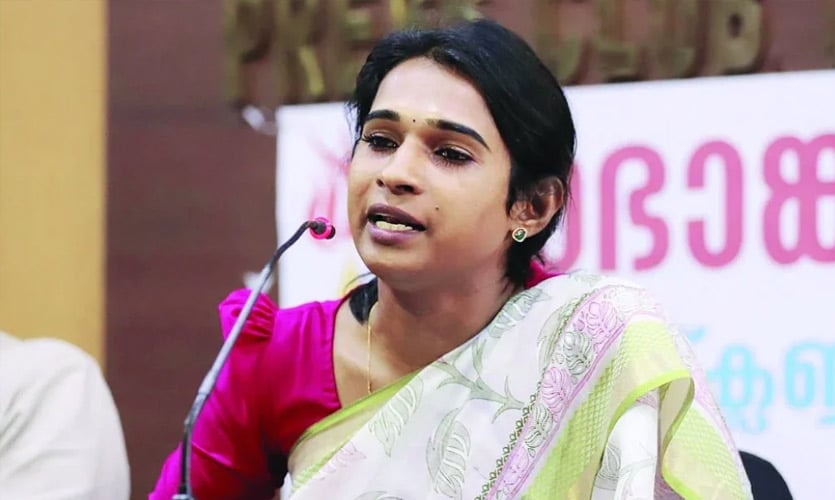 Anannyah Kumari Alex, Kerala’s first transwoman radio jockey and political nominee, was found dead at an apartment near Edapally in Kochi on July 20. In a country like India, where transgenders are kept at the outskirts of society with limited access to any form of societal participation, she fought hard to make space for herself. […]

What’s The State Of Mental Health In The Indian Sporting World? 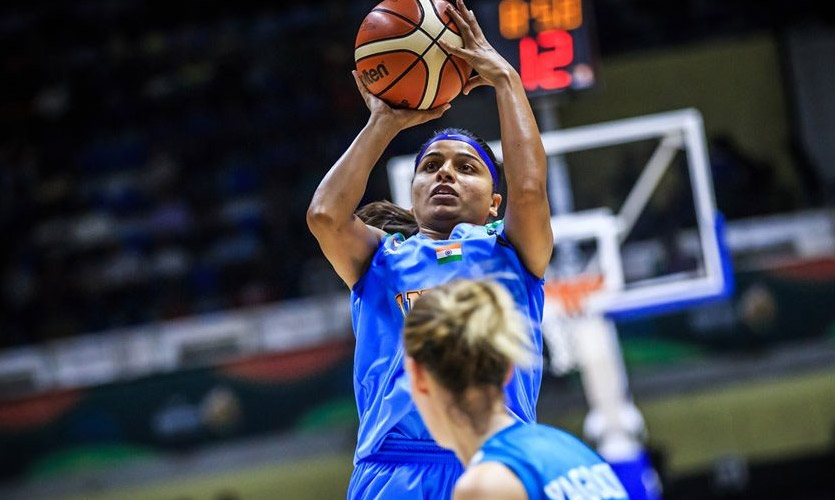 Recently, the highest-paid female athlete in the world, Naomi Osaka, decided to exit the French Open Tournament citing “long bouts of depression”. Since she won the United States Open in 2018, this caused waves of shock in the sporting world. The incident forced a lot of organisations worldwide to introspect and acknowledge the prevalence of […]

How Do Delhiites Feel About The Loss Of History With The Central Vista Project? 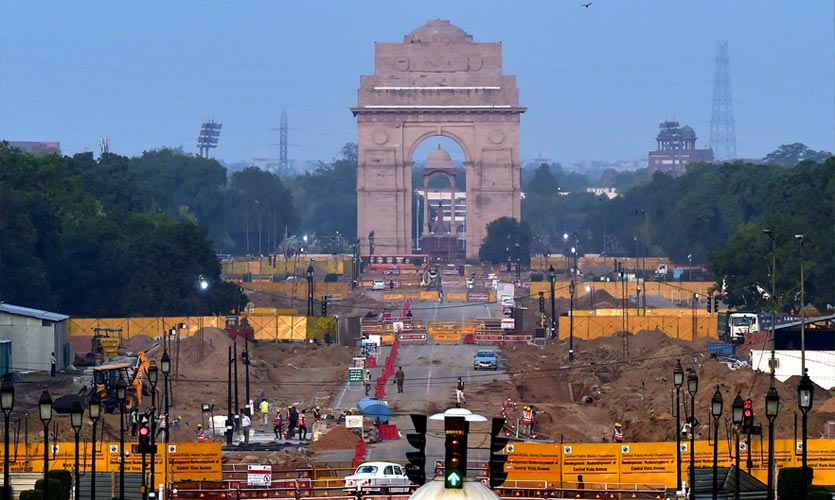 Recently, when the central government announced the Central Vista Project, it didn’t just touch the nerve of archaeologists, historians, environmentalists and artists worldwide, but also every art, culture and history-loving Indian. Delhi – the capital of India – a city that holds within itself 8 different historical cities like Lal Kot, Siri, Tughlaqabad, Jahanpanah, Firozabad, […]

How The Raj Influenced The Indian Understanding Of Clothes 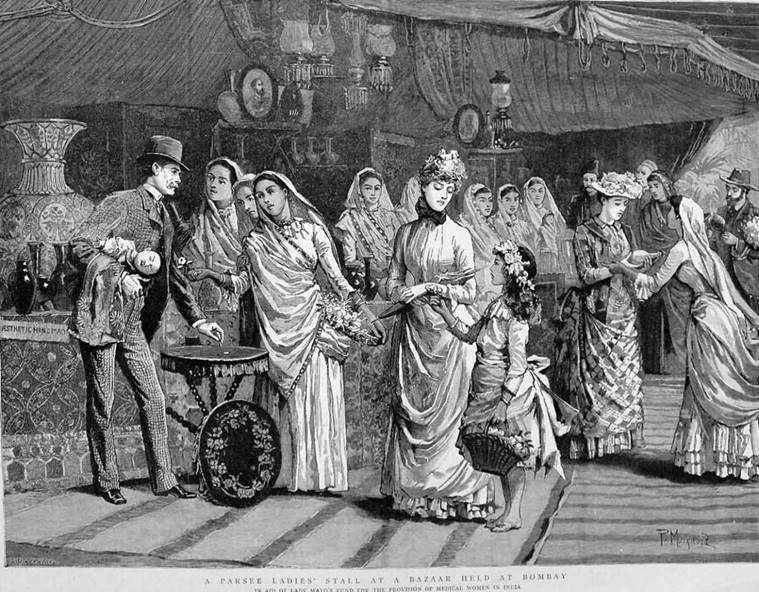 Over the years, Indian clothing has undergone a severe transformation. Our current sensibilities are an amalgamation of Huns, Greeks, Mughals and British.

Persia To India: We Mapped Out The Salwar Kameez’s Route 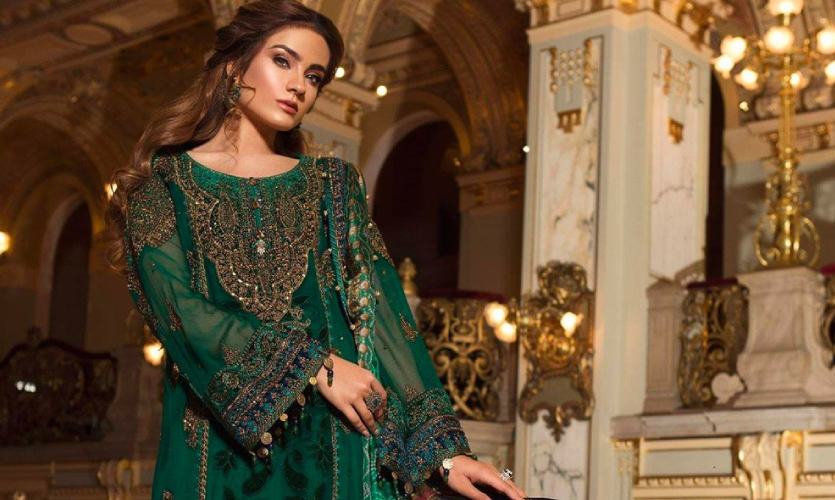 The salwar kameez has adorned different looks. But how did it become a wardrobe staple?