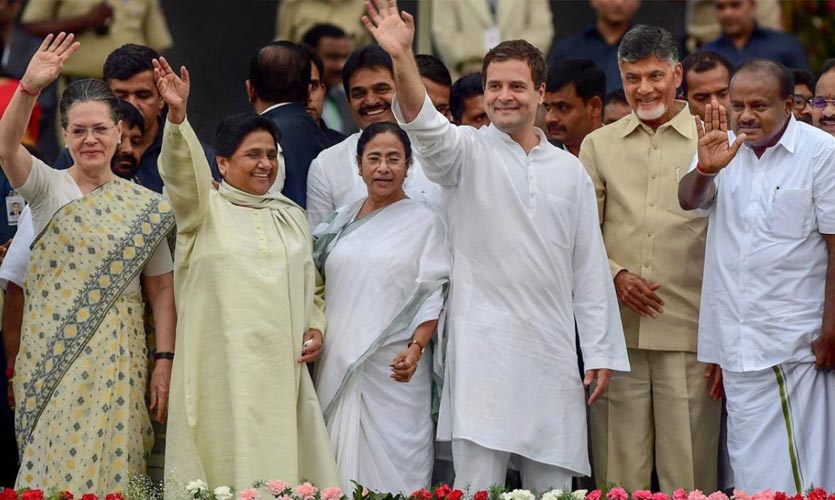 Twelve new bills were introduced during the Indian parliament’s monsoon session for 2021, of which, all but two have got the nod of the respective House. None of the bills has been referred to the standing committee so far. The recent Pegasus row has been the highlight of the discussions, as well as the cause […]

Go On A Workation: 3 Startups That Are Helping Beat WFH Blues 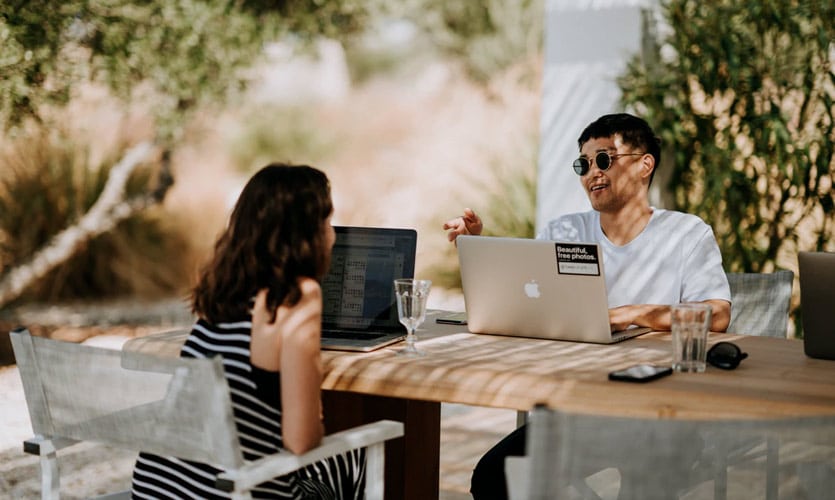 Last year when the world had halted in its tracks, bowing down to the impact of COVID-19, a good chunk of people could breathe easily for they had jobs that could be done from home. WFH became the norm and brands that sell furniture, electronics and clothes pivoted their communication and product innovations to match […] 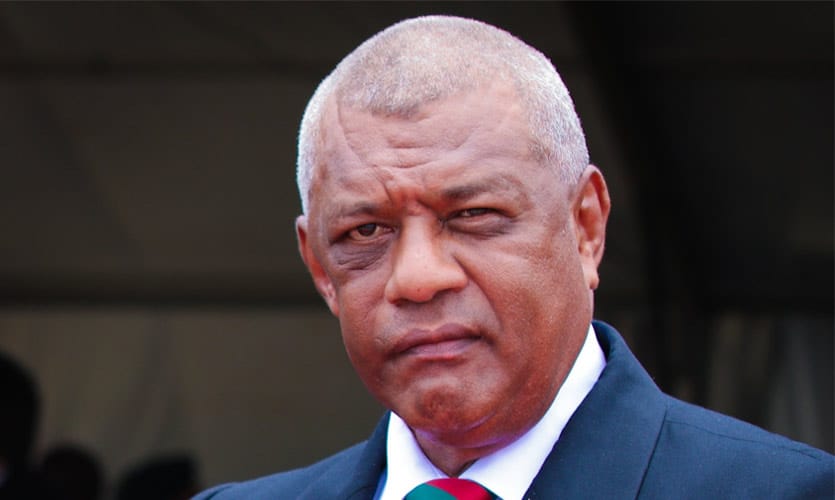 Three days ago, Fiji politician Pio Tikoduadua decided to dip his toes into the world of Twitter, taking over the task of keeping the account running, which until was being done by his staff. Since then, he has been replying to everyone who tags him as well as sharing his little discoveries about the platform. […] 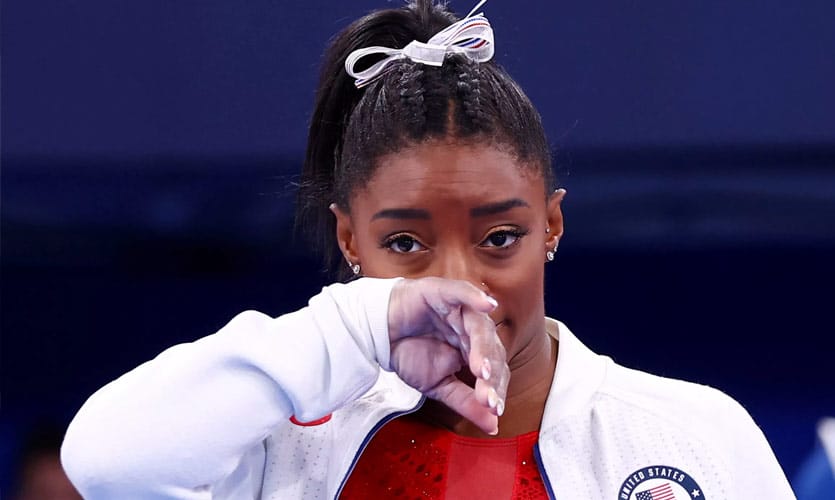 ‘Thank you for prioritising your mental health’  — the world cheers on as Simone Biles gracefully withdraws from the Women’s Gymnastics Team Final at Tokyo Olympics 2020. She did so to focus on her mental health, something that is being seen as a beacon of hope in a world where a lot of people are […] 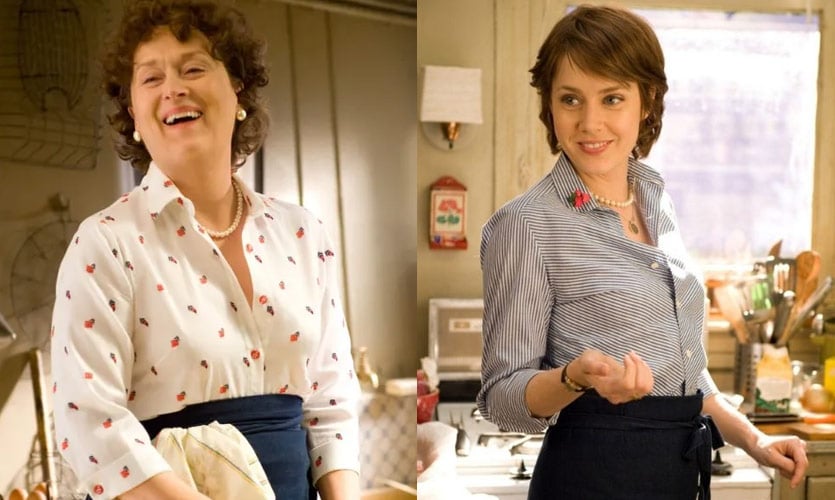 There is magic in documented words, one that stays for years and changes lives. It is often not a conscious choice but the sheer passion for one’s work that brings it about. Julie & Julia is a movie that depicts this excellently. It’s the story of Julie, a woman who loves to cook, and finds […] 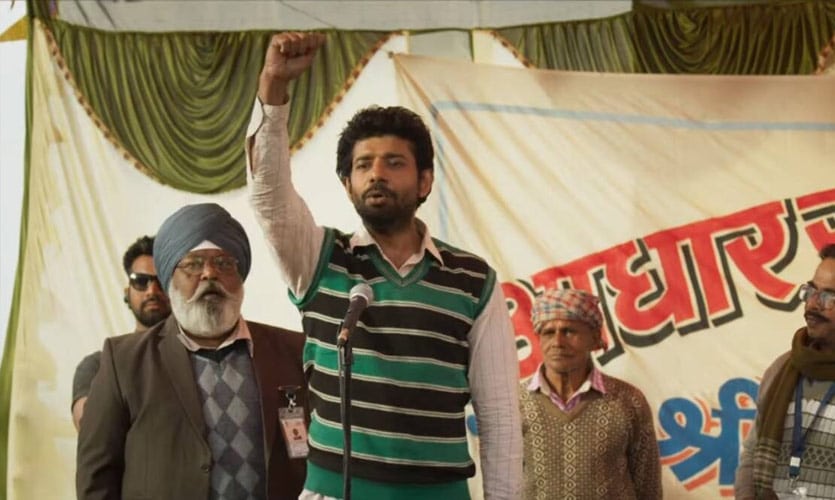 Meant to be released in February this year, Aadhaar is now facing a bleak future. According to the movie’s director Suman Ghosh, the UIDAI (Unique Identification Authority of India) has asked Jio Studios to make 28 cuts to the movie, which has already received the nod of the Central Board of Film Certification back in […]

Did You Cringe-Watch Indian Matchmaking Last Year? It Might Just Win An Emmy 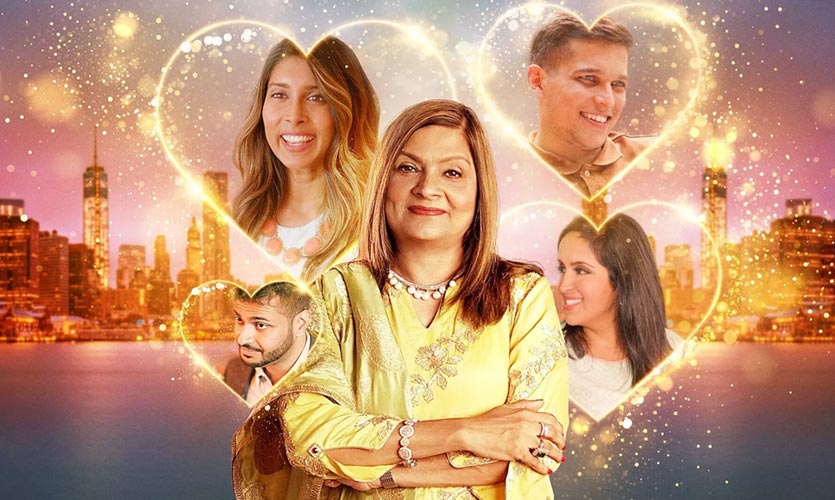 ‘Love it or hate it, you just can’t ignore it’ seems like a perfect introduction to Netflix’s Indian Matchmaking. As people across the world were finding ways to stay sane in the 2020 lockdown, the show had found its way into watchlists, giving people a lot to talk about. It had successfully made waves for […] 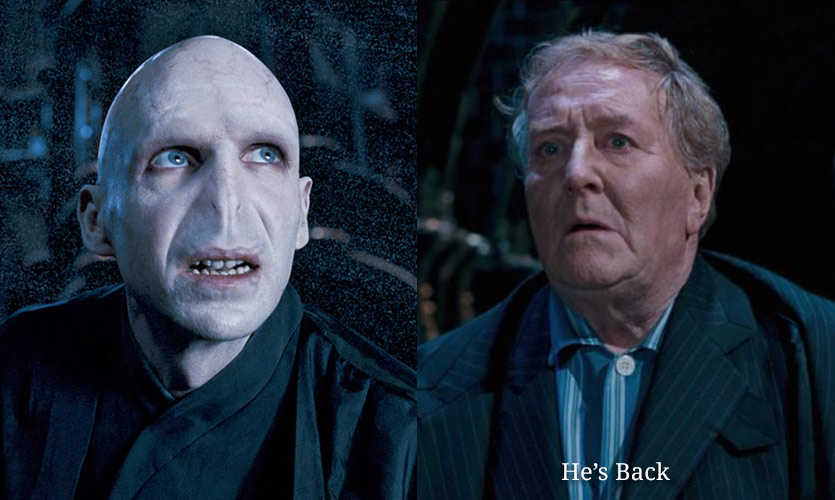 “It is the unknown we fear when we look upon death and darkness, nothing more”, is a famous line by Albus Dumbledore from Harry Potter and the Half-Blood Prince. With the pandemic taking over our day-to-day lives, the last (almost) two years have been as unprecedented as they could be. The uncertainty and lack of […] 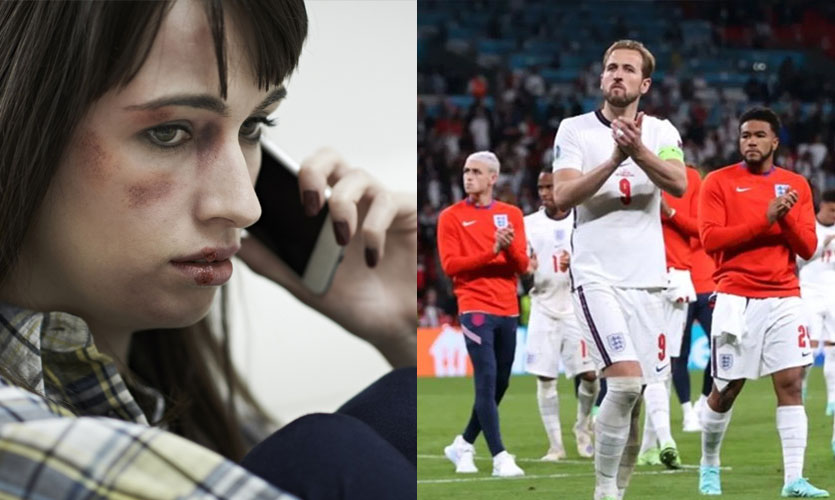 In 2013, a Lancaster University research article indicated that domestic abuse cases rose by 38 per cent in Lancashire when England lost a World Cup match. And, by 26 per cent if the national team won or drew. Heightened emotions and alcohol consumption add to such situations, making high-risk persons prone to violence. COVID-19 and […]

On July 4, a dreadful tool of harassment came to light when a Twitter user shared screenshots of an app called ‘Sulli Deals’. Hosted on GitHub, it presented real women as ‘Sulli Deal of the day’ to the participating users. ‘Sulli’ is a derogatory term used for Muslims. Essentially targeting Muslim women, the app displayed […]