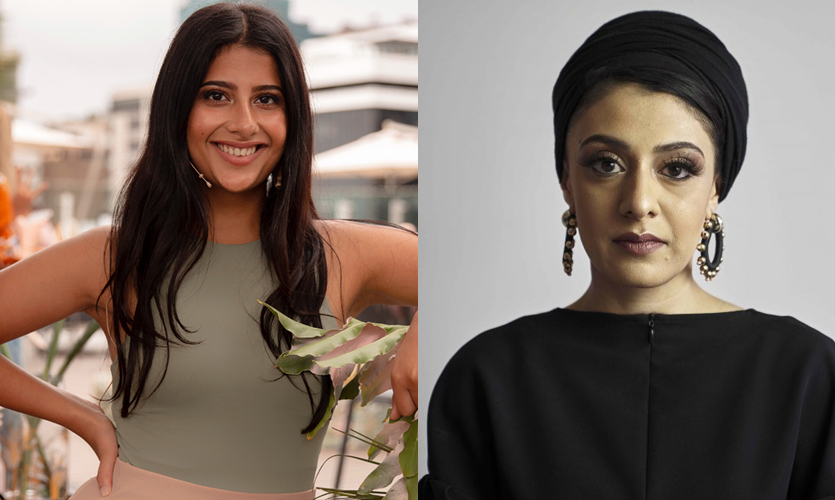 In A Bid To Increase Tourism, Malta Is Offering A Paid Vacation 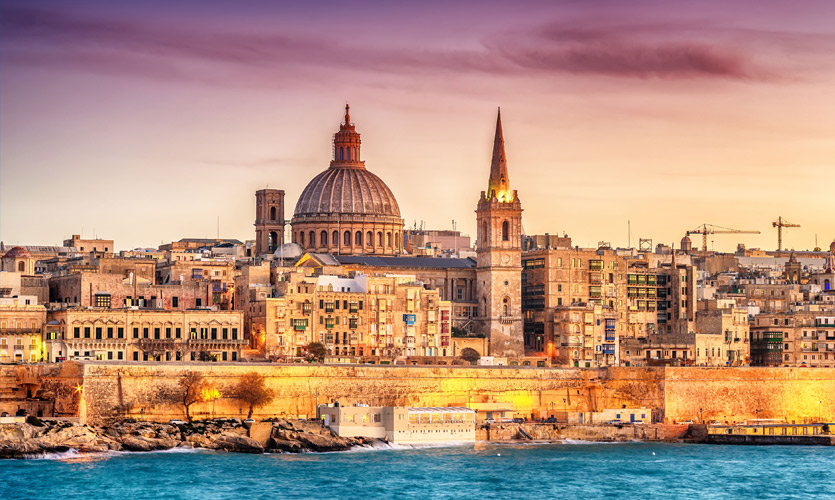 According to the scheme, all tourists booking accommodation at a five-star hotel will get 100 euros from Malta’s Tourism Authority.

Special Winter Sports Centre To Be Established In Himachal Pradesh 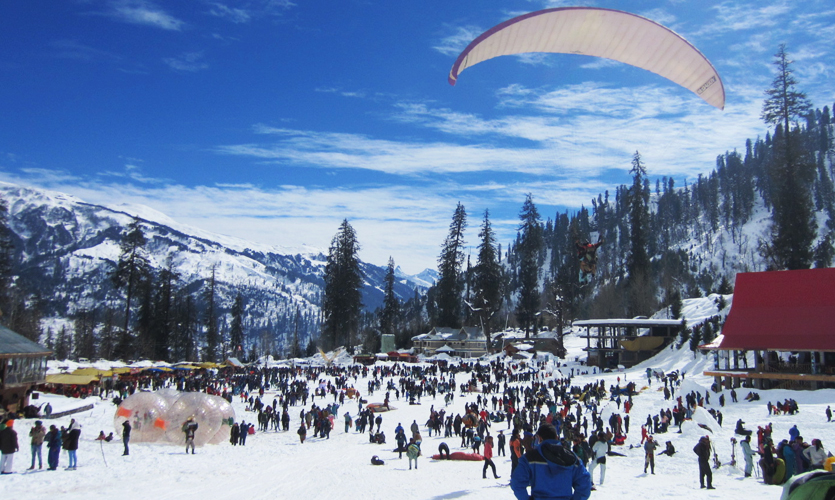 Union Minister of State for Youth Services, Sports, Ayush and Minority Affairs, Kiren Rijiju declared that a Winter Sports Centre will be opened in Himachal Pradesh. The Sports Authority of India team will come to the state soon and the site will be selected to set up the Centre. Rijiju said that a sports academy […] 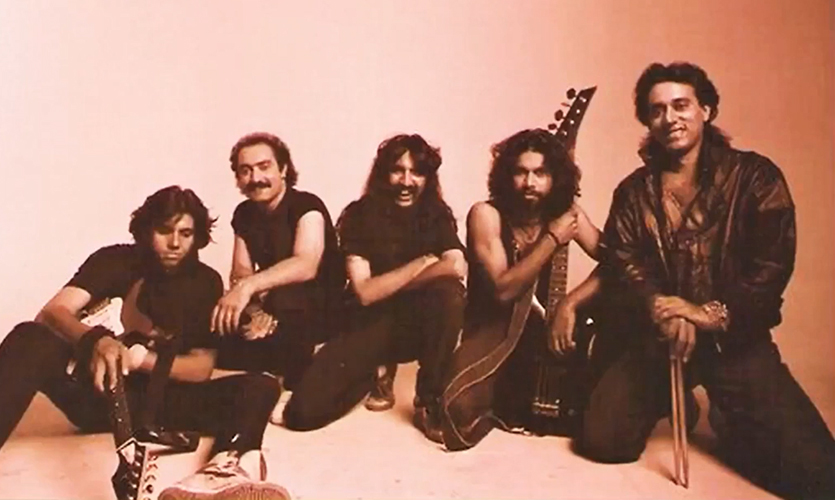 Indian music has a melodious journey of its own. From Indian classical to Indian rock that’s sung in regional languages, it has evolved in its own path and way. Initially, western rock was the only common genre. Indian indie bands have contributed immensely to evolve rock in the country. This evolution of rock music in […] 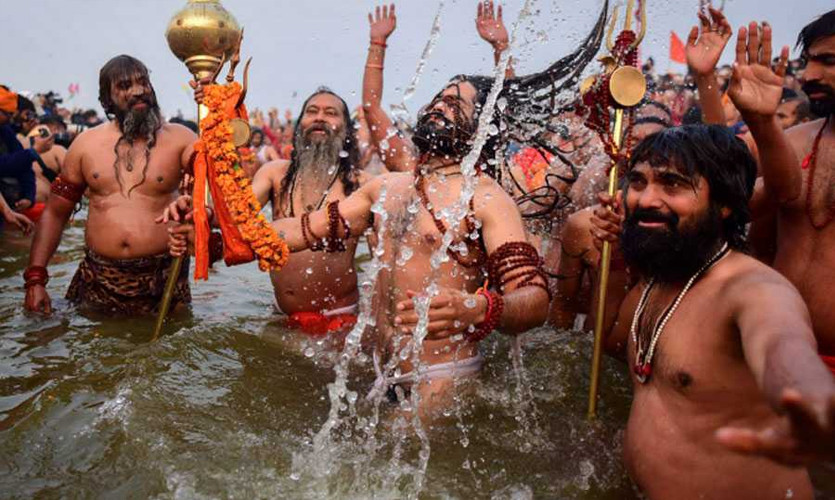 The Kumbh Mela offers enthusiasts from the country and abroad an exceptional event to observe India in a different light. During the Haridwar Kumbh, explorers from across the globe will encounter the passion of the devotees while taking a plunge in river Ganga.  This year, the Kumbh Mela will be held for a limited time […] 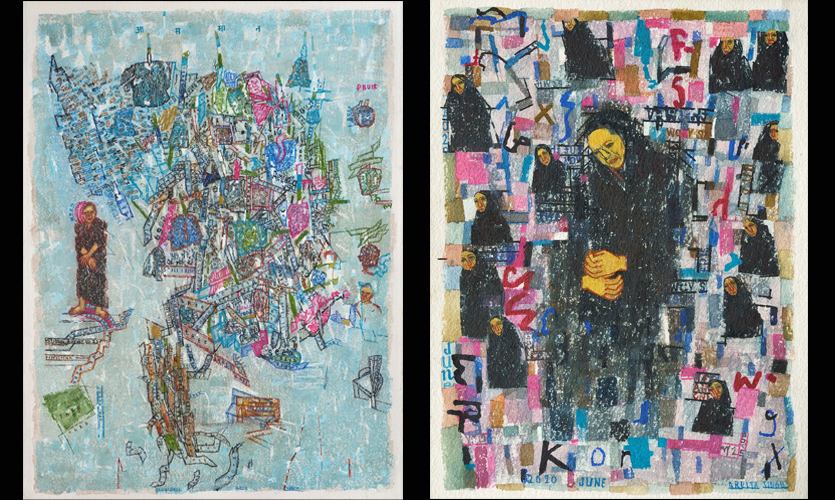 Bringing together India’s most prominent and unique art galleries and some of its most recognised artists, this exhibition brought in perspectives of more than 40 artists. 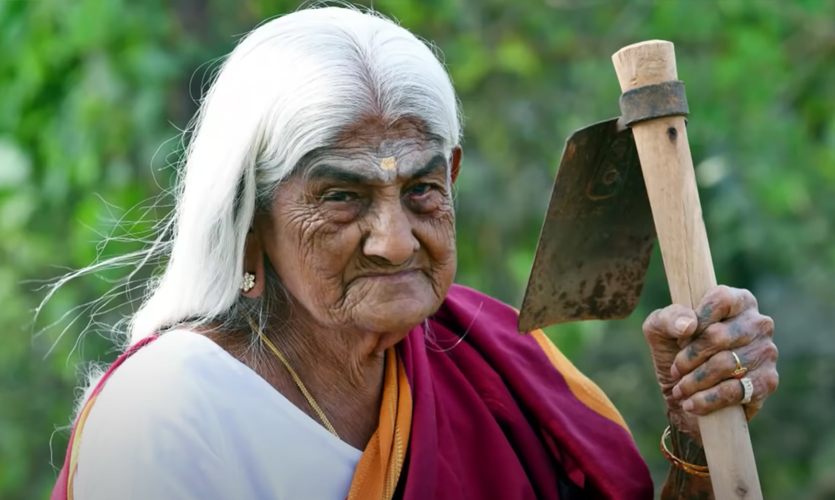 Pappammal received a Padma Shri for her contribution towards the agriculture industry. 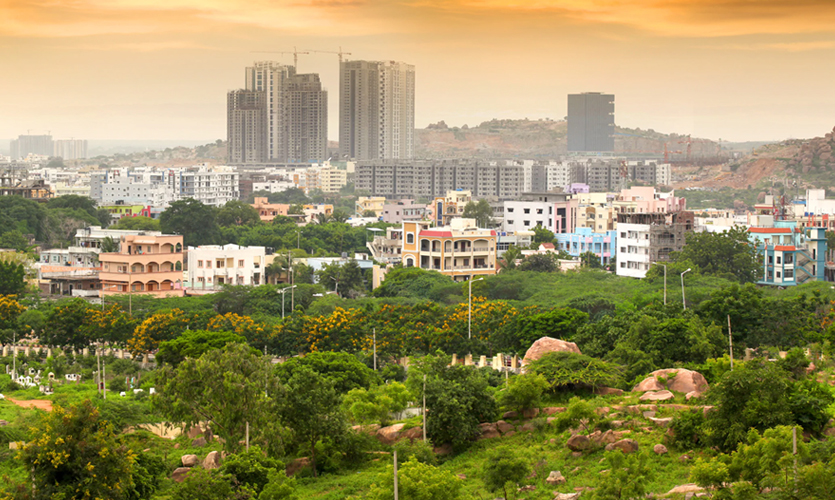 Hyderabad is the only city in the country to have been chosen for this acknowledgement.

Varanasi Gets Its First Transgender Toilet 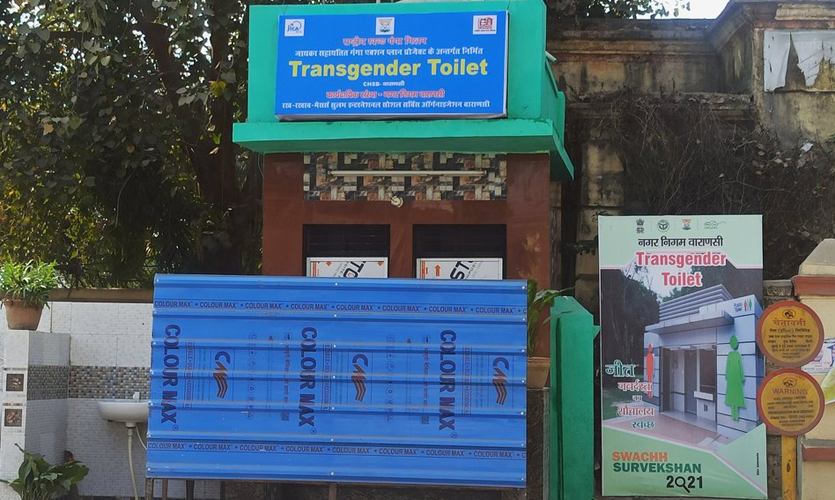 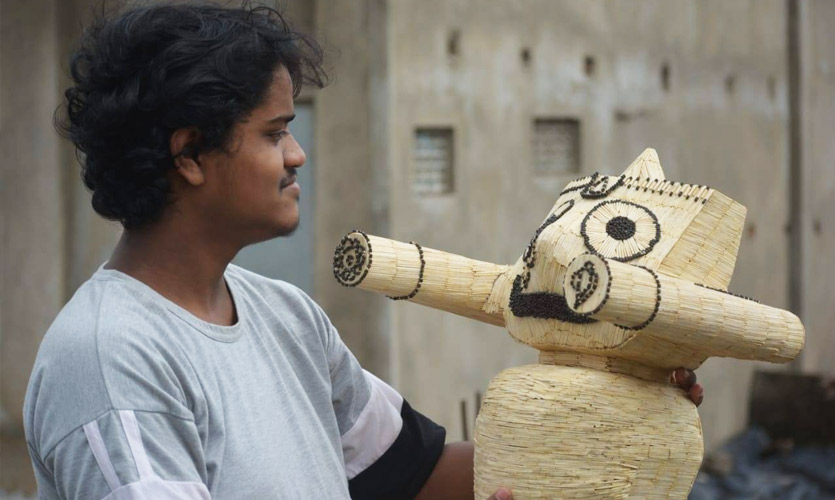 Sahoo talks about how power issues during lockdown gave him the idea of using match sticks to create art.