Manual Scavenging: A Shameful Practise That Has Outgrown Its Existing Numbers

As per the data revealed by the Union Social Justice and Empowerment Ministry, only 340 deaths have occurred due to manual scavenging in the past five years. The practice itself raises many eyebrows rather than the number of deaths. Fully submerged in domestic sewage and unclogging human faeces- that’s what manual scavengers do. Time and […]

Worth A Visit! Five Forgotten Places from India’s Freedom Struggle 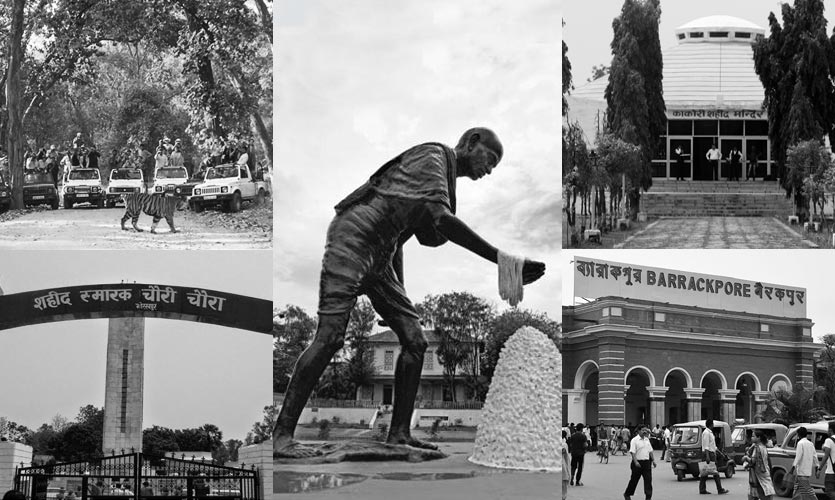 As India celebrates its 75th Independence Day, The Sparrow takes you to some of the epoch-making places which silently played a role in India’s freedom.   India’s struggle for independence has been a long-discussed, meticulously expounded event in the nation’s history. Historians have intricately carved every detail of its happenings, endeavours and places in the pages […] 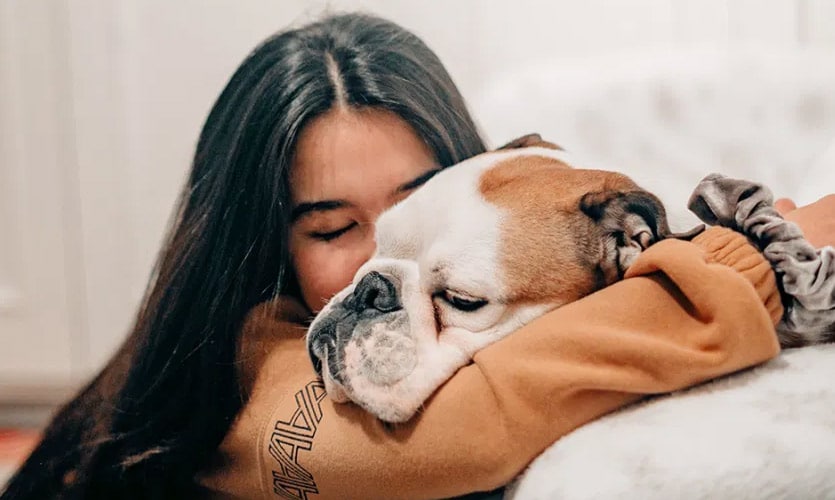 In such unprecedented times where the world is left in dolour on how to vanquish the deleterious effects of the pandemic, pet parents have added turmoil to not only maintain the upkeep of themselves but also of their furry family members. “Owning a pet and rendering them timely care is as pivotal as looking after […]

On #IVFDay, We’re Looking Into Why More People Need To Opt For IVF Treatment 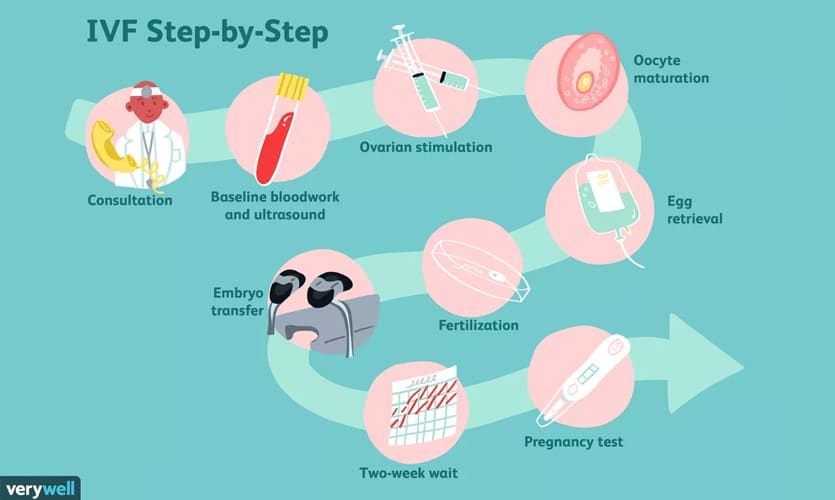 Infertility is a grapple that has been long combated. But with latter-day advancements especially with In Vitro Fertilization or IVF, couples have been able to conceive despite years of barrenness. “The reality of IVF treatment is repugnant to society. Elders consider it an iniquitous way of procreation. But they are oblivious to the greatness of […]

Why Are Indians Increasingly Crowdfunding Their Education? 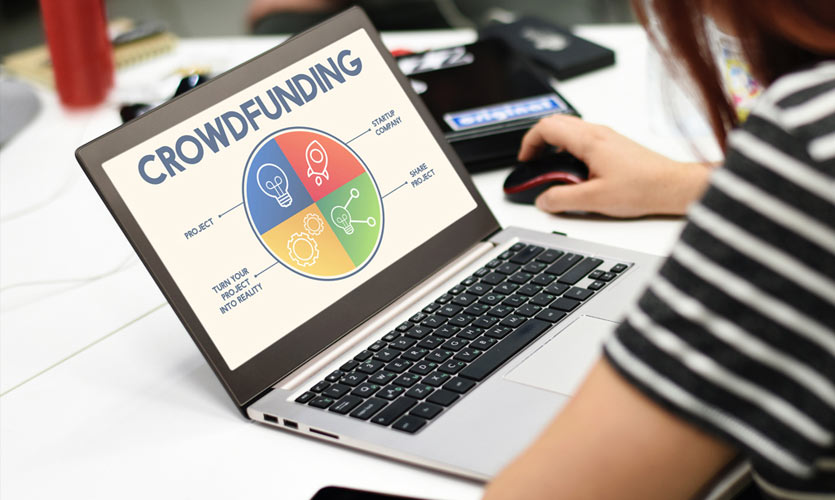 You’ve probably come across a post or two by a student seeking financial aid and crowdfunding education abroad. Increasingly, several young professionals have been seeking funding on social media for their postgraduate studies.  With businesses going under during the pandemic and work-life grappling, students are left forsaken with no deep pockets to fund their education. […]

Six Countries That Have Lifted Travel Restrictions For India 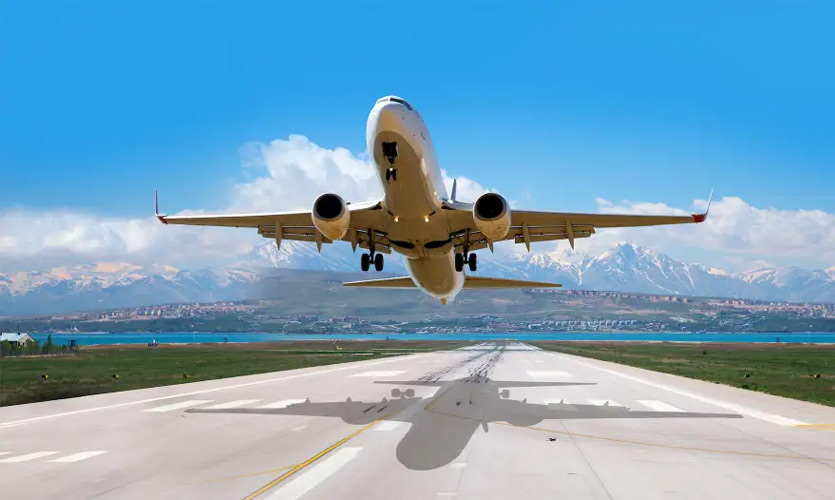 During the second wave of coronavirus that swept India, several countries across the globe levied travel restrictions for India. As cases dip, six countries have lifted travel restrictions. However, COVID-19 protocols are still in place. “The travel and hospitality vertical has experienced a nosedive due to the rioting spread of the coronavirus. People toiling in […] 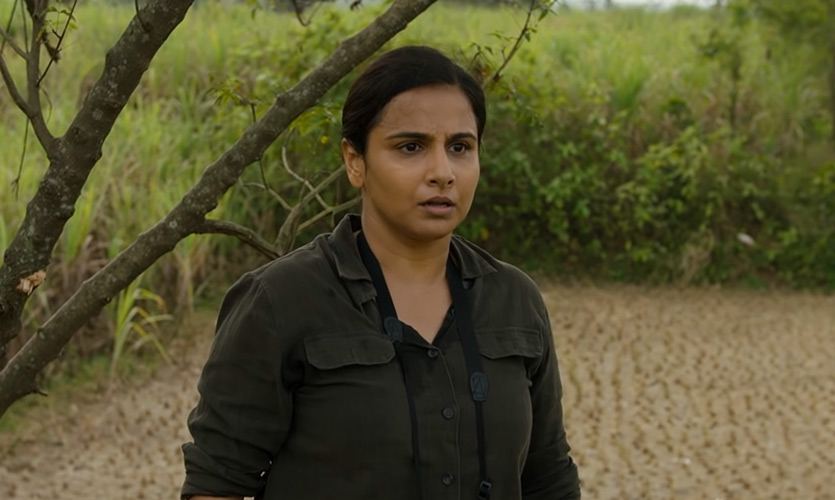 Vidya Balan’s recent launch, Sherni, talks about how nature and humans should harmoniously coexist and elaborates the challenges faced in taming a wild tigress. Vidya Balan essays the role of Vidya Vincent, a divisional forest officer who along with her team has set out on subduing a feral tigress that has been tormenting the locals. […] 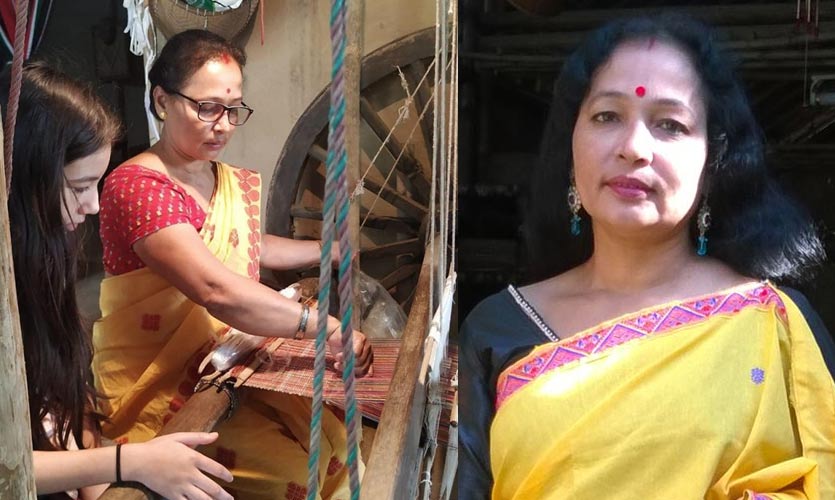 Living a sustainable life is becoming increasingly trendy, but more importantly, it’s the need of the hour. Rupjyoti Gogoi, a small entrepreneur from Assam has been contributing in decreasing the use of plastics and is converting them into handlooms.  Rupjyoti Gogoi who hails from Assam’s Kaziranga region began her enterprise Village Weaves, to curb the […]

How Are Trans Persons To Acquire COVID-19 Relief Funds Without Ration Cards? 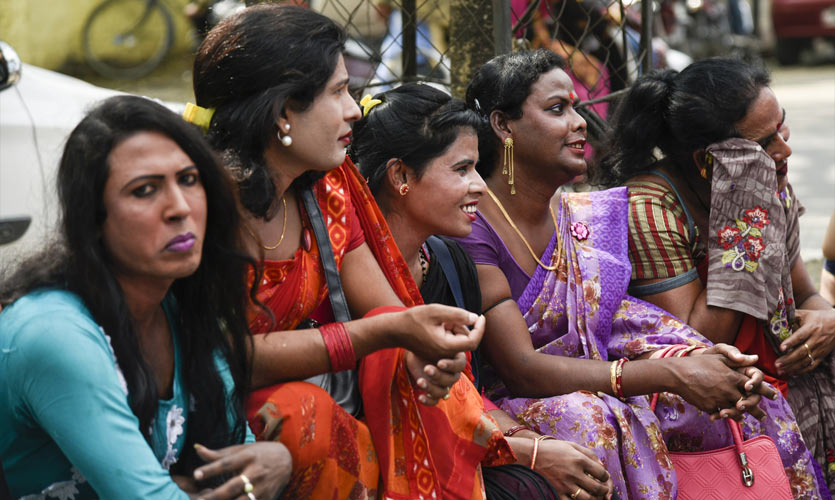 Tamil Nadu’s CM M.K Stalin on June 3 promised to offer a relief amount of Rs. 2,000 to transgenders who do not possess ration cards, but had registered with the welfare board for third gender. This was done in light of several formal requests made by the trans community. This was done after a synonymous […]

Inspiration To Artistic Freedom: Where Does The Fashion Industry Draw The Line On Cultural Appropriation? 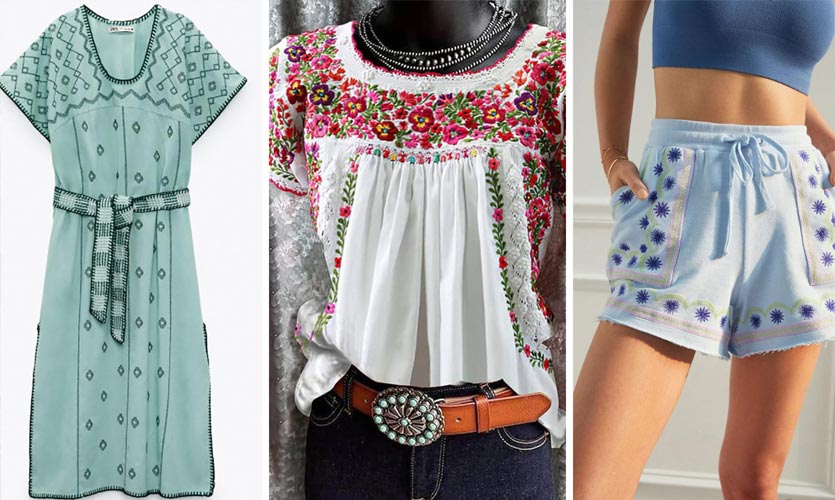 In late May, Mexicos’ Ministry of Culture accused leading fashion brands Zara, Anthropologie and Patowl for cultural appropriation. It has stated that the designs used by these brands have been inspired  from the Mixtec communities. Mexican authorities nabbed Zara, Anthropologie and Patowl for taking inspirations from their indigenous designs without benefitting the respective communities. The […]